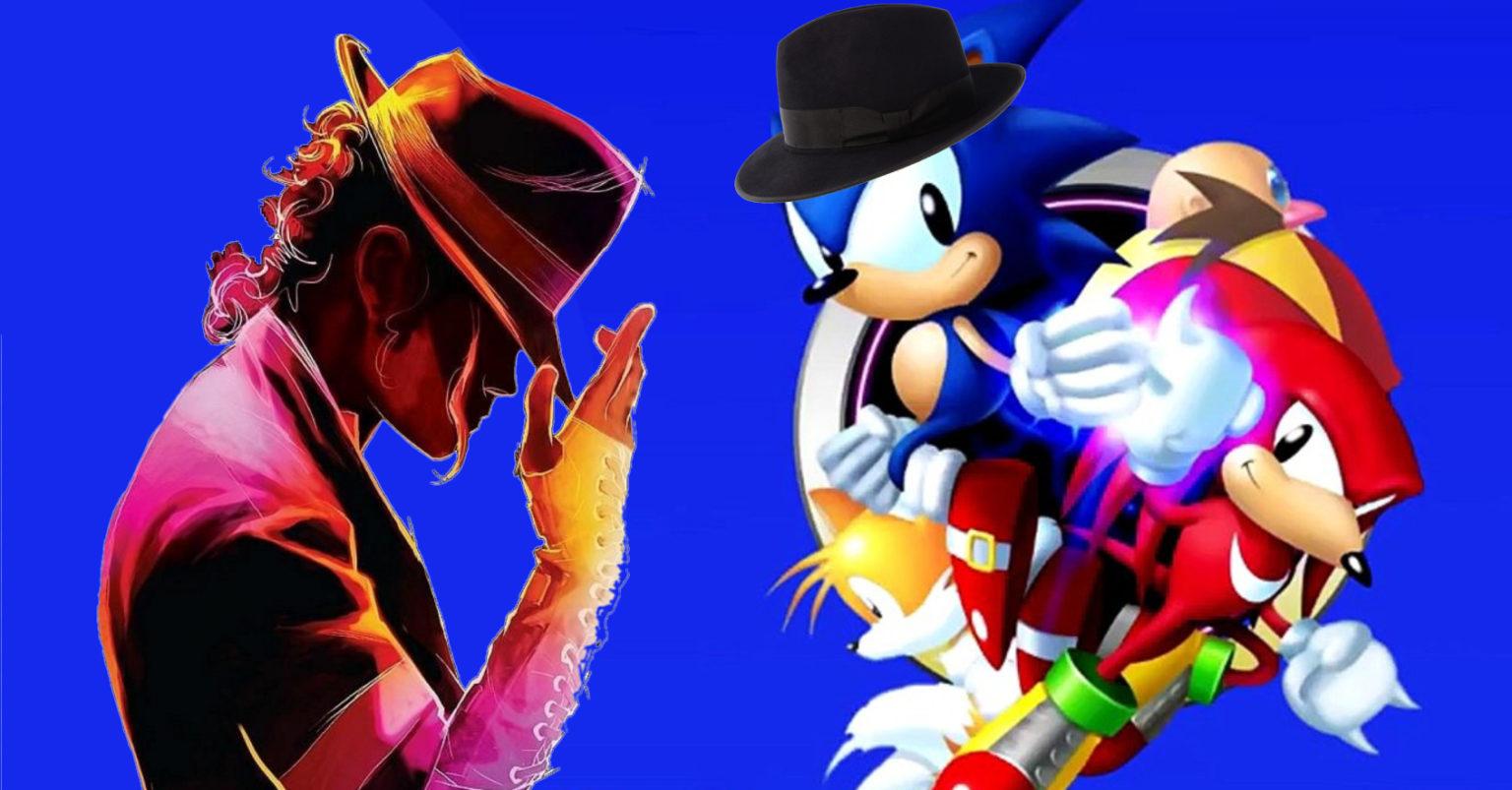 A long standing bit of Sonic the Hedgehog mystery has again been solved. Although first confirmed in 2009, a persistent rumor has it that music on “Sonic 3” was done by Michael Jackson. Pretty reliable source Yuji Naka, creator of Sonic the Hedgehog, confirmed this again today. A Tiktok released by SEGA to celebrate Sonic’s 31st birthday features the hedgehog with a hot cup of coffee, and includes Michael Jackson sounds.

Keyboardist Brad Buxer worked with Jackson on the original “Sonic 3” score. In a recent interview with Abbey Road Institute Paris, Buxer went into detail about the process.

“I knock on his door and I had under my arm a cassette player. I’d been doing all the SEGA Sonic the Hedgehog [Sonic 3] cues… the way Michael works, is that he tells SEGA that he’ll do it [the soundtrack], and then he says [to me], ‘Brad, you do it,’ right?,” Buxer says. “I think we did one cue [for Sonic 3] with Michael together – one. The rest I had to do it myself. So I had the cassette on me – I had 41 cues done – and I said ‘I’m sure you want to hear this Sonic the Hedgehog [music]’ and he said ‘No, just play something.’”

With “Sonic Origins” out, fans are able to play the game, and can tell which songs have been removed. It seems like SEGA is taunting fans with the music they included in the TikTok. People are mostly upset about them being able to use Michael Jackson in a TikTok, but not in their game. But that’s not really how music copyrights work. They CAN use it in a TikTok because it is an available sound option that was put there by Jackson’s estate. They CAN’T use it in the game because either the usage rights were never renewed or they never negotiated it with Buxer or the estate of Michael Jackson.

Either way though, it’s pretty cool that this long held rumor is put to rest.