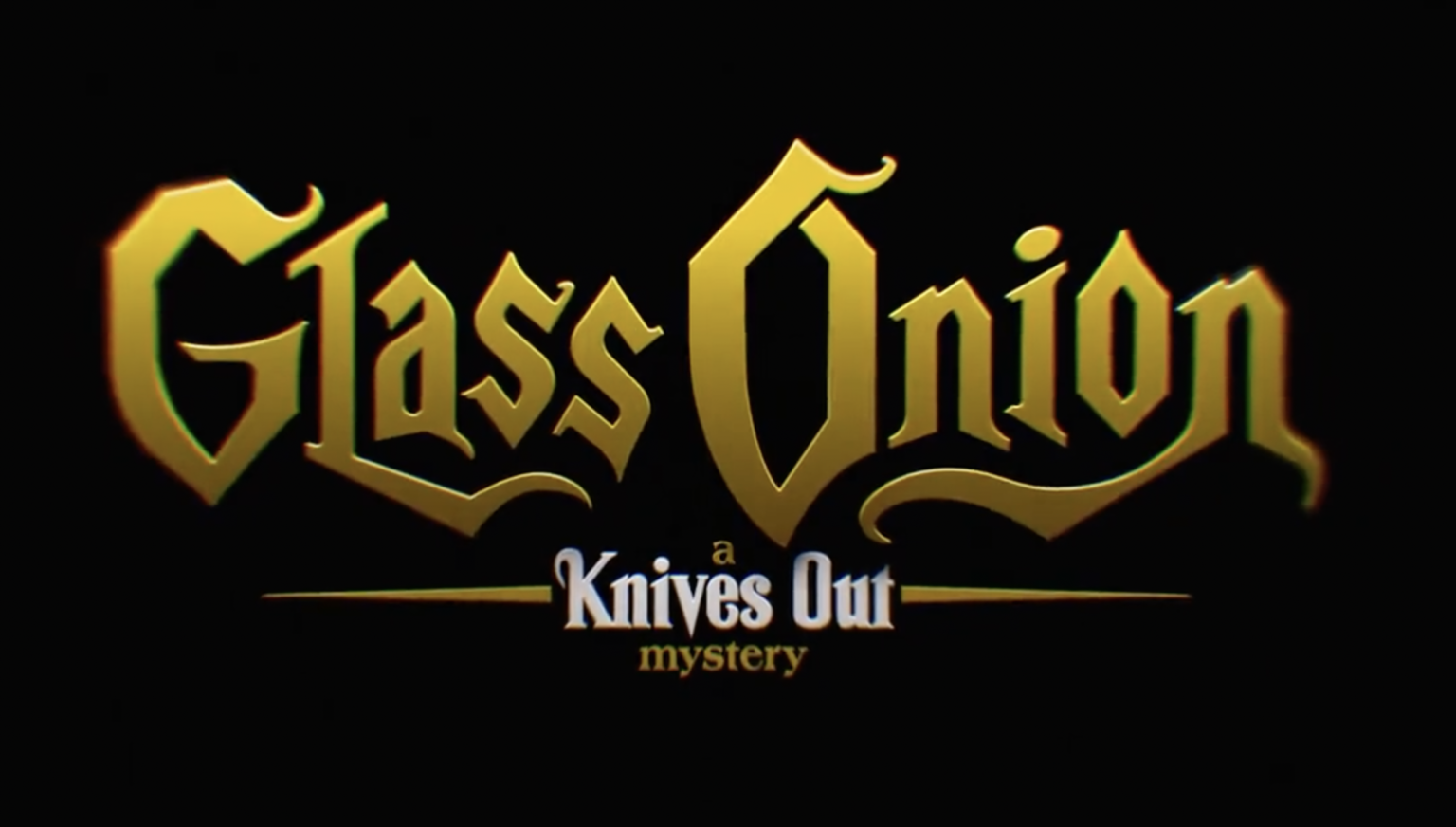 writer/director Rian Johnson has revealed the title of the upcoming “Knives Out” sequel! The film, which was nabbed by Netflix, will be called “Glass Onion.”

Detective Benoit Blanc travels to Greece to peel back the layers of a mystery involving a new cast of colorful suspects.

Netflix assures the film will be out “this holiday season.”