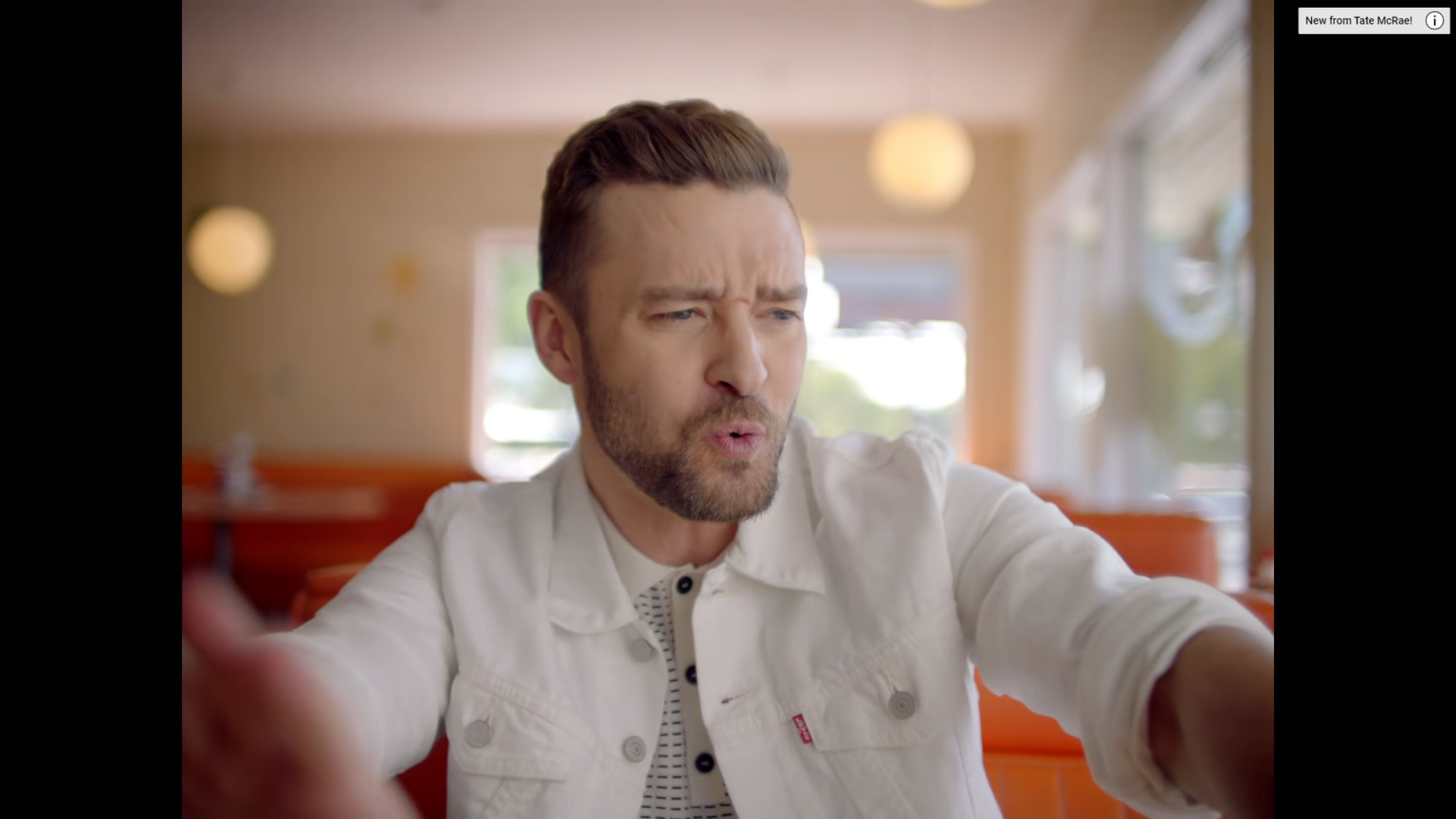 In what seems like an odd move, Justin Timberlake just sold his entire music catalog. It went to Hipgnosis Song Management for $100 million USD.

This could mean one of three things. One, he’s quitting music for good. Two, he ran the numbers, and that’s more than he would have made via streaming. Or three- maybe he’ll go by another name, and create music in the future.

While this sale does not include anything written or performed for N’SYNC, it does include some of Justin Timberlake’s biggest hits. Songs like “Sexyback” and “Cry Me A River” are no longer his. This could also effect his ability to sing them in future concerts or even have a nostalgia tour. It’s also possible that he doesn’t have time to shop his old catalog around and within the deal he still makes a percentage of royalties off of future use. That would make the most sense, he’s a dad so it’s not so much about the “marketing yourself” hustle as it is about that dad life.

We may also see his songs appear in more commercials in the future if they decide to license them out.

Our prediction? Next Super-Bowl’s truck commercials played to the tune of “SexyBack.”