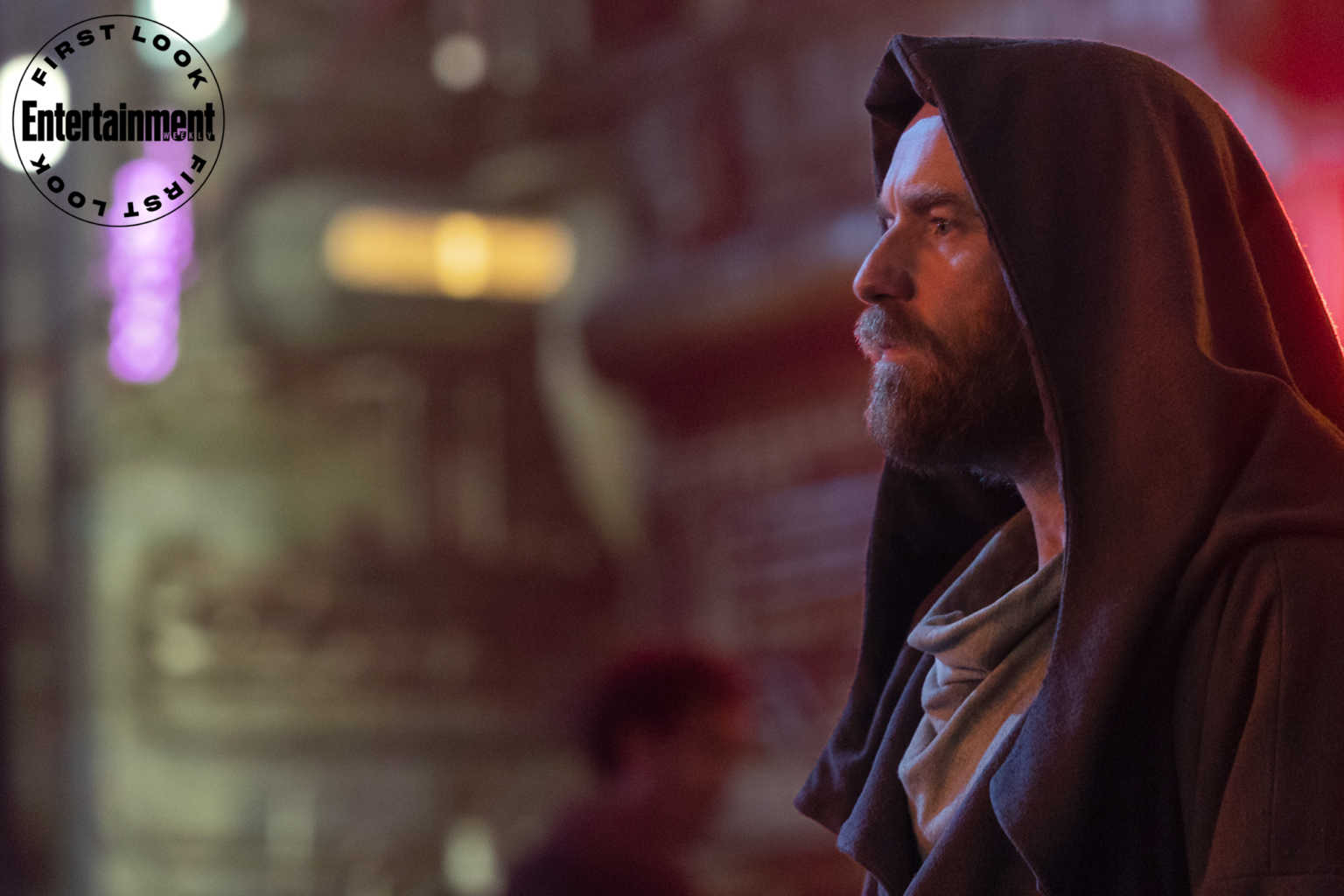 Today marks the anniversary of “Star Wars: Episode V- The Empire Strikes Back” first hitting theaters in 1980. But, we’re here to talk about the upcoming Disney+ series “Obi Wan Kenobi.” Specifically, the things the House of Mouse thinks you need to watch before the premiere!

The Disney+ UK account tweeted this handy graphic, listing the films and tv series episodes you should reacquaint yourself with. As it was pointed out on Twitter, “The Clone Wars” episodes are all…Satine-centric.