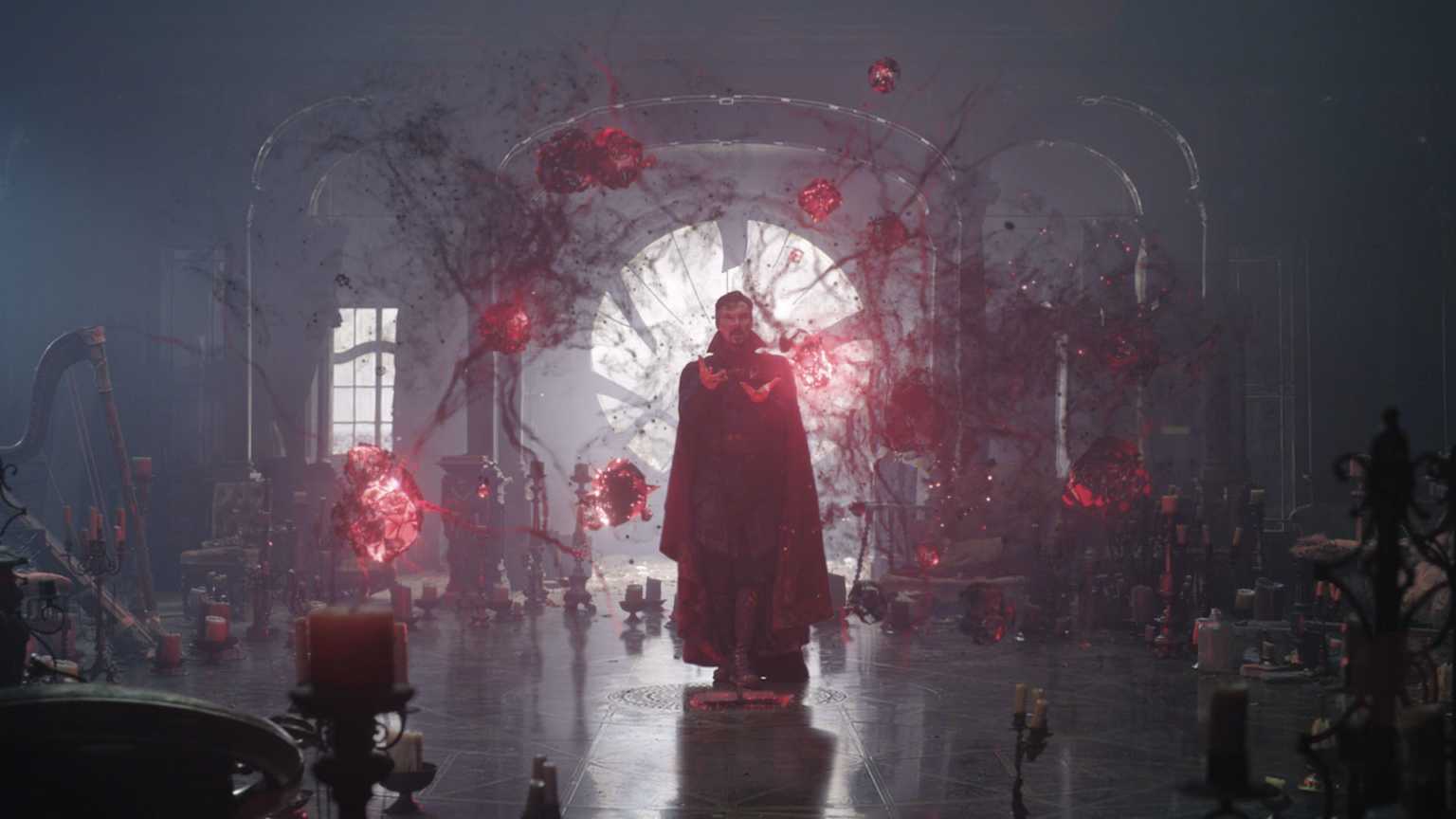 MCU to Watch Before “Doctor Strange in the Multiverse of Madness”

The further into the Marvel Cinematic Universe we go, the more connected everything gets. After 28 films and even more deeply connected television series serving as gap fillers, we can no longer waltz into a new Marvel Studios film without a vast knowledge of what came before it. Gone are the days of solo, stand-alone origin stories or sequels with limited and/or contained stakes. The gift and curse of something like “Doctor Strange in the Multiverse of Madness” is that on the one hand, it doesn’t have to waste time reintroducing characters, or a where are they now montage of event reminders. The curse is that this sequel cannot and does not stand on its own. All of its pillars are completely predicated on the events, films, and television series that came before it.

Because it is inseparable from other films in the MCU, it’s probably best to go into it as Marvel Studios expert already. After 15 years, I think most of us have a pretty good idea of our own levels of franchise fandom. And no matter where you fall on the spectrum of love it, hate it, or indifferent, “Multiverse of Madness” more so than ever requires a crash course in moviefication (“Pitch Perfect” said it’s a word, so I’m saying it’s a word).

Rather than requiring you watch every single thing Marvel Studios has to offer (more of a pandemic lockdown assignment), here is a list of what to watch in order to specifically understand what happens in “Multiverse of Madness.” Even trying to give the cliff notes, it’s a lot so just strap in. Hopefully this crash course in Marvel viewing will help you catch up quickly!

So, here’s what to watch to get ready for “Multiverse of Madness.”

Starting on a sequel seems ill advised [Editor’s note: especially this one, since IT’S THE WORST], but this is really where everything starts. It is our introduction to the Maximoffs, particularly Wanda who will continually play a part in the larger story that connects her and Doctor Strange’s journey. “Age of Ultron” has some stench, seeing as how it was written/directed by Joss Whedon. But you’re really going to want to know where the tragedy of Wanda began, and this is the pinnacle starting point that dictates just about every single decision and event after it.

Yet another entry that furthers Wanda’s story before we even meet Doctor Strange. “Multiverse of Madness” is really the culmination of Wanda and Vision’s relationship. Understanding Wanda as complete character throughout the MCU is just as important as following Doctor Strange through the franchise. It is here we learn just a bit more about her powers, as well as the beginnings of her relationship with Vision. Yet another character that has a massive influence on the current story despite (slight spoiler alert) not appearing in the Strange sequel.

I think this goes without saying, but yes you should probably watch the first “Doctor Strange” movie. And yes, it is definitely 3rd on the list on purpose. As you’ll see, the character of Doctor Strange is a massive influence in the larger picture, but not one that comes with a ton of solo franchise outings like many of his counterparts. You obviously need to see Scott Derrickson‘s film, but his story truly starts with other characters before we ever meet him.

I debated heavily whether or not to include this one on the list because Strange is only in it as a cameo at best. But like entries he’s not in that inadvertently tell his story, “Thor: Ragnarok” gives us two big pieces of information regarding Doctor Strange. The first is what Strange has been up to since his solo outing, and the second is what Loki has been up to since the events of the “Avengers” films. These two things are crucial because it sets up how important Strange will be in the next Avengers films and what’s in store for Loki in the future as well.

I think that Doctor Strange may be the only character in the Marvel Cinematic Universe to have his entire hero’s journey and growth arc happen in other people’s movies. “Infinity War” is a major piece of the puzzle to understanding “Multiverse of Madness.” It gives us more insight to almost every influential character including Wanda, Vision, Doctor Strange, and once again, Loki. The entirety of this two-part “Avengers” story is driven by the decisions made by many of these characters, particularly Doctor Strange, and these plot points play a huge part in defining with Strange is when we meet him in the sequel and should not be missed.

You really can’t have one without the other, because this one concludes some stories and furthers others, including all of the characters we just mentioned. Strange’s decisions are weighed here, and while the result pays off in victory in the end, there is still great loss and the team we knew is essentially scattered across the universe, fractured and whole at the same time. You need “Endgame” for “Multiverse of Madness,” because everything and everyone exists in a world after those events.

You really only need this one for the ending, but I can’t just include “Far From Home” end credit scenes so you gotta take the whole movie. Adding yet another character to the fringes of Strange’s story, you do need to understand where Spiderman is at in order to understand why Strange gets involved and what that involvement does to the larger universe. Strange is more important in this film’s sequel, but you won’t really get that one either unless you’ve seen “Far From Home.” As you can see, the further down the list we get, the more integral the connected pieces become.

Yup, we’re getting into the Disney+ series now! One of the most integral pieces of the “Multiverse of Madness” sequel, “WandaVision” is an absolute must watch. Even if you Wiki’d everything up until this point, this series is one you’re better off investing in completely to understand the Strange sequel. It tells you a lot about Wanda and the Scarlet Witch, their powers and motivations- lots and lots of magic stuff and where she is now. Where Wanda ends in the series is how we meet her in “Multiverse of Madness” so you’ll be pretty lost if you haven’t seen it.

Another series that really only needs the season 1 finale, but “Loki” is our first real foray into the Multiverse as well as cosmic otherworldly travel. This is crucial to understanding what happens in “Multiverse of Madness,” and the major disruption that occurs in the series climax quite literally changes the course of the entire universe indefinitely. Every entry after “Loki” is a direct result of these events, so it is more than necessary to watch an entire series that has nothing to do with Doctor Strange directly. Expect more in season 2.

Man, Marvel Studios really made sure you can’t skip anything even if you wanted to, huh? “Marvel’s What If…?” was one of the more riskier outings for the connected franchise, and the animated series was certainly divisive. But there is nothing that paints a better a picture of the multiverse than “Marvel’s What If…?” and it provides us with an incredibly tragic Doctor Strange story that (you guessed it) WILL come into play in “Multiverse of Madness.” I know a lot of people thought this was skippable, but it actually ends up becoming one of the more necessary watches to understanding the sequel.

And we come to the last piece of the puzzle with yet another Spider-Man film. This time, Doctor Strange is featured much more prevalently, and for good reason. The multiverse collides here and like “Loki,” introduces us to variants and crossover universes, something that plays a huge role in the narrative of “Multiverse of Madness.” You’re definitely going to want to watch “No Way Home” before buying your ticket for the latest release.