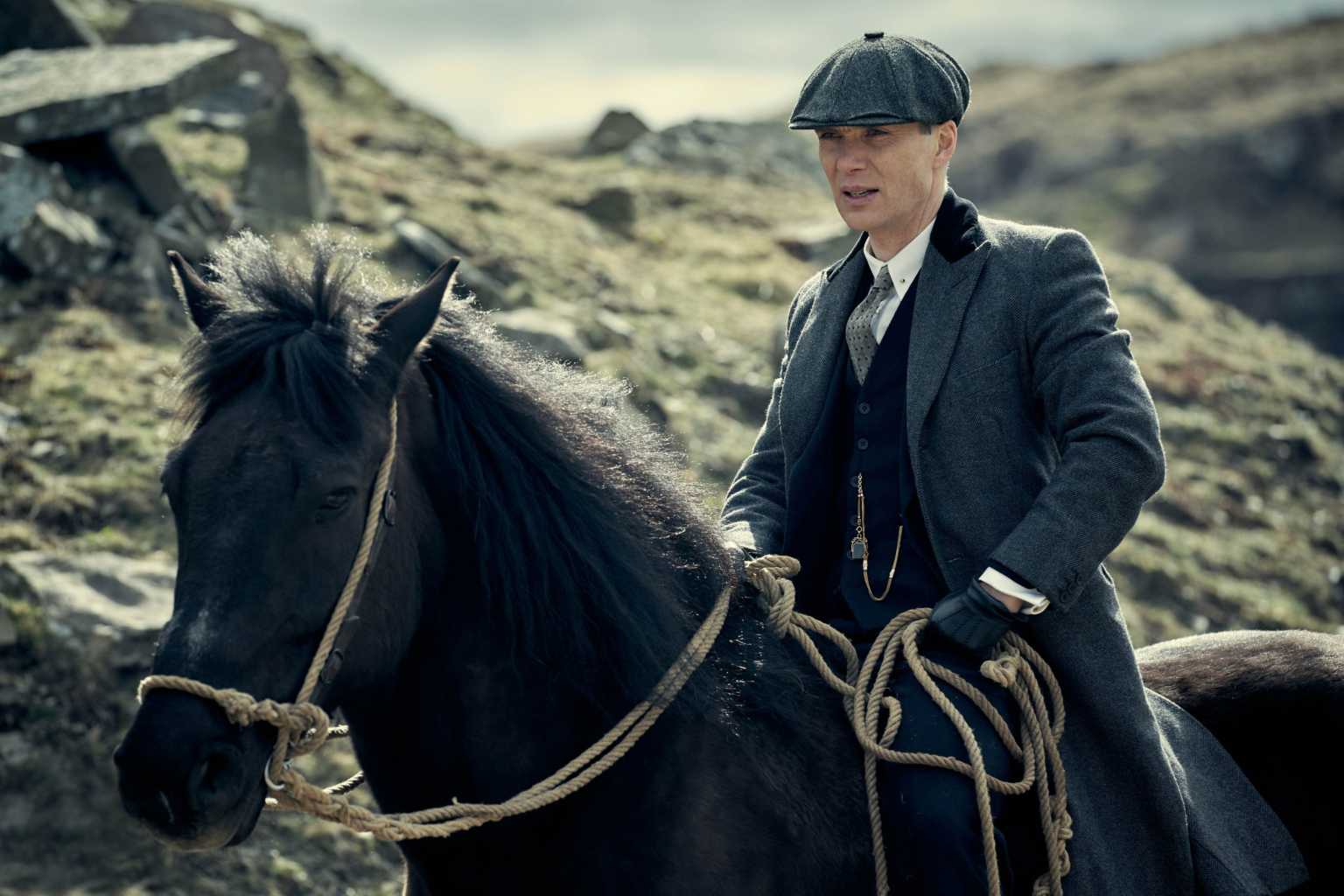 Part of the thrill of horse racing is of course watching the live action. And luckily for modern racing fans it has never been easier to do so, whether that be through the excellent TV channels or bookmaker live streams. However, the racing entertainment doesn’t need to end with cheering on your latest bets. Over the years a number of TV shows with a strong horse racing influence have hit the screens, with the following five being our pick of the bunch.

Peaky Blinders may be best known for its portrayal of the grimy Birmingham underworld, as it follows the exploits of Thomas Shelby and co. However, with illegal betting included amongst the many dubious schemes of the Peaky Blinders gang, the series does take something of a tour of the major British racetracks at the time – taking in Kempton, Epsom, Worcester, and Cheltenham. Boasting an excellent cast including Cillian Murphy, Sam Neill and Tom Hardy, the series is worthy of its widespread acclaim.

Ever wondered what it’s like top be a jockey? This US documentary series may be for you. Following the lives of a number of American based jockeys, including legendary Hall of Fame rider, Mike E. Smith, the show ran for two seasons, highlighting everything from the strict eating habits, and gruelling fitness regimen, to the glory and success of the biggest race days. A real eye-opener for those used to only seeing the more glamorous side of the game, and well worth checking out.

Moving away from the men and women in the saddle, our next entry turns to those individuals who seek to make their living from betting; charting the lives of a number of larger-than-life US handicappers. Well worth a look purely for the wonderful shots of beautiful tracks such as Saratoga and Churchill Downs, it’s hard not to get drawn into the excitement as our intrepid handicappers put their judgement and money on the line in this excellent documentary. Bitten by the horse racing betting bug having watched this series? Don’t forget to check out the latest Grand National betting offers .

Created by David Milch of NYPD Blue and Deadwood fame, and with big name director Michael Mann (Heat, Collateral, The Last of the Mohicans) on the production team, this US drama series certainly had the makings of a hit. Throw in Dustin Hoffman in the lead role of Chester “Ace” Bernstein and you had one of the most anticipated horse racing series of all time. And it didn’t disappoint. Set against the backdrop of the Santa Anita racetrack scene, the series follows the newly released from prison Bernstein, as he plots revenge against those who sent him down. Unfortunately cancelled on safety grounds, the nine episodes of the one and only series still pack a punch in terms of tension and drama.

Back in the year 2000, gambling mad writer Jonathan Rendall persuaded Channel 4 to provide him with a £12,000 betting bank, and this tremendous three-part series tells the tale of what came next. Taking in slot machines, boxing and famous casinos from the UK to the US and Australia, this rollercoaster journey highlights the thrills and spills, triumph and disaster of life in the gambling fast lane. And with regard to this list, some of the very best moments come at the racetrack, including a truly memorable sequence from the Cheltenham Festival. The series acts as a companion piece to the book “Twelve Grand”, which is also excellent.