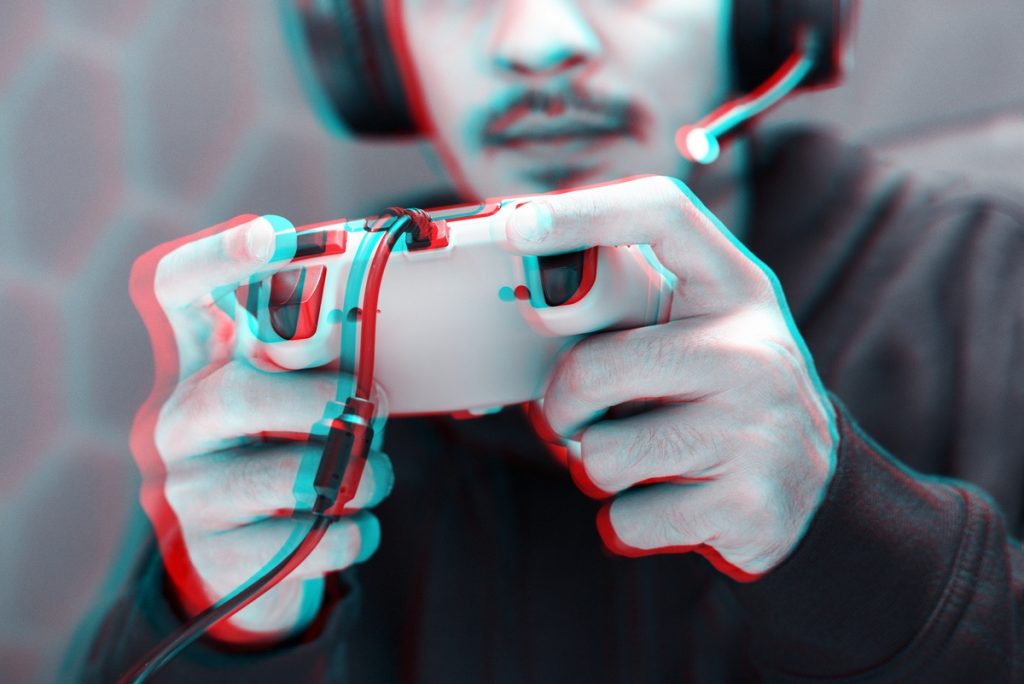 Top Sports Based Video Games to Play in 2022

Who doesn’t like to play a game or two right? Some like to play board games such as Monopoly, Snakes and Ladders, Scrabble and so on. But there are others as well who like to play outdoor games such as football, cricket, basketball, badminton and so on. And then there are those who adore staying cooped up in their rooms all day playing video games. This article is just for those nerds, but maybe it will appeal to all those who like games in the first place. Let us know about all the sports based video games that you should totally play in 2022. As for those who think sports betting is their preferred jam, https://www.telecomasia.net/sports-betting/reviews/bet365/mobile-app/ is right here to serve you in that respect. Also, although sports based video games is often termed as a gaming sector with sequels and prequels of the best quality, there are also other sports based games that have stolen the spotlight this time. Read to check out which you need to play for sure.

The following is a list of the top sports based video games that you must try out at least once in 2022:

Do you remember this sports based game that also involved spectacular cars? Yes, we are talking about Rocket League. It burst into the sports based gaming scene back in 2015 and was free when it was released, only on PS Plus. Rocket League is essentially a video game for those who are both football lovers as well as car racing lovers. It enables you to play soccer with cars. There are several new tricks, flips, floating jumps and so on that have been added in 2020. What else is new? Well, you get new sparkling cars, more classic championships and celebrations to take part in.

Gorgeously designed by an indie gaming company, Art of Rally is not just visually beautiful but also perfect on all other levels. Launched in September 202, Art of Rally has consistently held its position in this list ever year after that. With a classic car of your choice, Art of Rally takes you on a ride through the golden era of rallies. You even get to choose from the notorious Group B category classic cars. Ranging from Norway to Japan, Art of Rally will really make you work to win and pass through the 60 stages in the game. The view is also slightly different because here, you are not in the driver’s seat. You get a top view of the car, the rally and the scenery – all works of art, of course!

Multiplayer? Check. Fun? Check. Dodgeball? Check. This fun and chaotic multiplayer game is going to become an instant favorite in 2022. Knockout City takes the usual playground game dodgeball and turns it into something highly interesting and splendidly fun. You can play this game online and in multiplayer mode, along with other team-mates. What is more? You get to do fake throws, trip up your opponent, catch the ball if needed and even pass it to a team-mate.

Which will you play first?