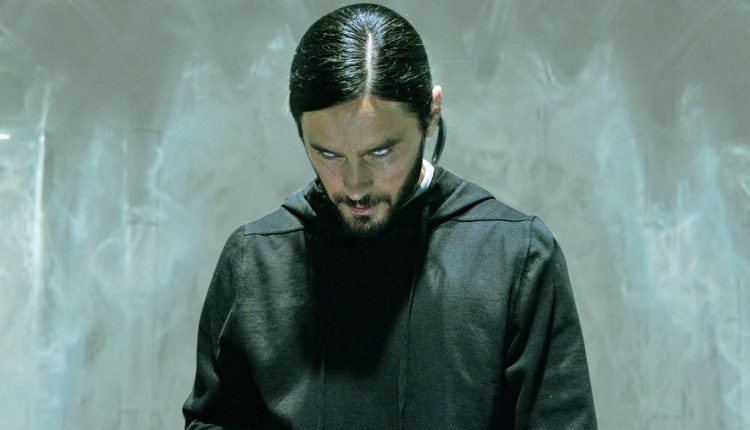 “Morbius” has finally come out after multiple years of delays and roadblocks. The movie was originally scheduled to be released in July 2020 before being delayed due to the pandemic. “Morbius” is the first new major superhero movie since ‘The Batman’ debut.

Jared Leto is the star of the show, playing Dr. Michael Morbius, a scientist who attempts to cure himself from a blood disease. However, instead he accidentally afflicts himself with a set of vampire-like abilities. The film stars Matt Smith and Michael Keaton who is reprising his role “Spider-Man: Homecoming.”

On the other hand, Spider-Man has several games including the upcoming “Spider-Man 2” due to be released in 2023 exclusively for PS5. Apart from the video game scene, Spider-Man is also featured in the online gambling scene with Playtech’s “Spiderman” slot game, well-loved by many and classified as one of the best online slots UK.

Jared Leto’s debut has also been a long-time coming and he is already thinking about future “Morbius” movies. Since “Morbius” takes place in the same Spider-Man villain universe as Sony’s Venom films, Jared is interested in his character crossing with Disney’s Marvel Cinematic Universe. After witnessing Spider-Man: No Way Home, seeing Tobey Maguire and Andrew Garfield making a comeback, we believe that anything is possible.

In a recent podcast show, Jared Leto was asked about which of the three Spider-Man actors he would most like to appear in “Morbius.”

‘Well, I’ll tell you, I’ll take them all, my friend. I’m not scared,’ Jared said. ‘But I have to say there’s something about Tom Holland’s Spider-Man and Morbius being a new chapter in the universe that seems quite fitting. I would love to see them get in the ring with one another, these two characters. I think Tom’s just, you know, done a phenomenal job and he’s a great actor and he just brings a lot of energy and humor to the role.’

We will just have to wait and see what Sony’s future plans have in store for Dr. Michael Morbius if they decide to move forward with the potential sequel. It has not yet been green-lit, largely due to the influx of negative critics’ reviews and a pretty cold audience reception, but it looks like Jared Leto is always up for a challenge.