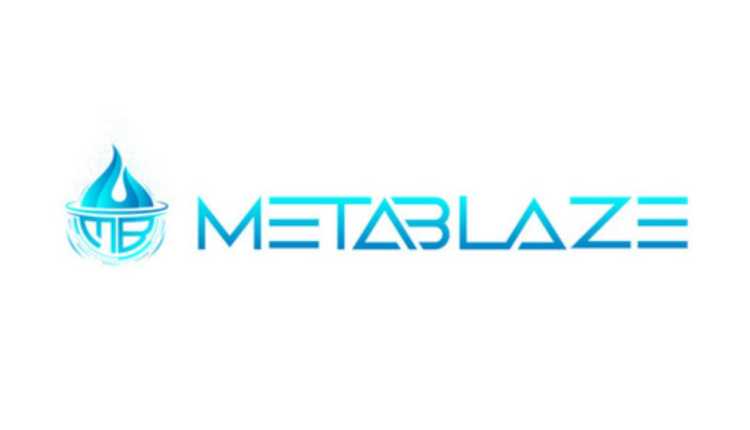 Blockchain gaming is a new type of gaming that can provide gamers with a unique experience. These games combine the thrill of gaming with the potential to earn money. Unlike simple casino games, fantasy blockchain games feature deeper gameplay and tremendous replay value. These multiplayer games combine exciting combat with addictive resource harvesting and guild participation.

MetaBlaze is a bold new company making waves in the fantasy blockchain gaming sector. With its blockchain game, also called MetaBlaze, this company is challenging assumptions about gaming and crypto investment. MetaBlaze has already reached its ICO hard cap of $1.5 million. This means quite a few people have already invested in this company’s proprietary token. Once the MetaBlaze launches, the game’s digital currency will list on major cryptocurrency markets. Called MetaBlaze Tokens (MBT), this is a full-fledged digital currency that is wholly secure.

The Benefits Of Using Free Spins

Bored of Gaming? Here’s How to Make it Fun Again

Like most games, MetaBlaze will allow players to earn in-game money over the course of play. That’s where MetaBlaze takes an innovative turn. The in-game money players earn will be MBT. Players will use MBT to buy, sell and trade MetaBlaze NFTs. Crucially, these NFTs will include virtual real estate (VRE). VRE is a newer type of digital asset that is causing a lot of excitement in NFT circles. MetaBlaze has put together a development team with expertise in gaming, cryptocurrency and digital asset investment. With this multidisciplinary team, MetaBlaze is making a solid play to shake up the GameFi sector. Though the future is never certain, MBT may well become an established, well-regarded cryptocurrency.

The most groundbreaking feature in MetaBlaze is the MetaRoyal, a limited collection of 200 special NFTs. MetaRoyal owners can enjoy ongoing passive earnings indefinitely. MetaBlaze represents a remarkable intersection between gaming and investment. Though only 200 MetaRoyals will sell, MetaBlaze plans on selling at least one more limited series of NFTs, MetaGoblins. Presumably, early purchases will gain access to higher passive income yields.

Fantasy Gameplay For Players of All Ages

Of course, all of this depends on attracting players. Unlike certain other GameFi companies, MetaBlaze developed its flagship property with gameplay in mind from ground up. MetaBlaze will feature multiplayer gameplay comparable to that of “World of Warcraft.” Though set in the distant future, MetaBlaze will feature many of the same fantasy creatures that have excited online gamers for many years. Each player will be able to play as a Dwarf, Goblin, Orc or Gnome, among other races. With its immersive 3D world, MetaBlaze may well become a big player in online fantasy gaming. At the very least, this game has a good chance of building a strong user base.

The growth of the metaverse is one of the most fascinating recent developments for game designers. By melding virtual worlds and the real world, metaverse games can potentially bring a new level of immersion to gaming. The play-to-earn model is an innovation that could inspire legions of new gaming enthusiasts.

The Top 5 Most Expensive Online Games in The World

Is AI a Death Sentence for Traditional Computer Repair?

3D Roulette: What it is, How it works, and its Pros and Cons