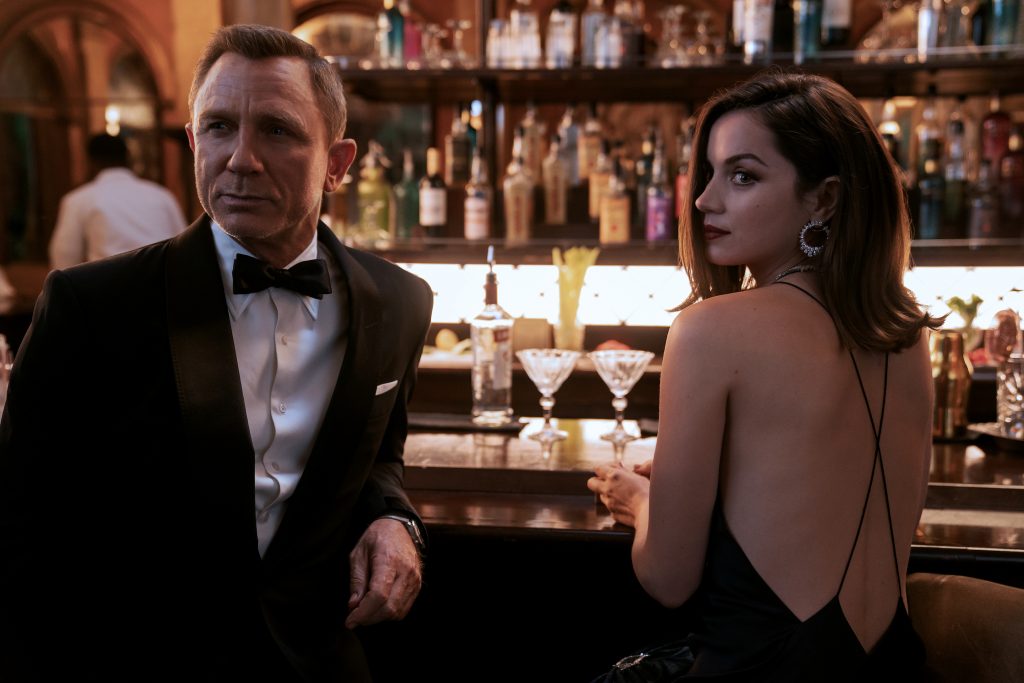 If we’re being honest, have a separate award ceremony for each individual category for each individual facet of filmmaking is exhausting to cover. It must be even more exhausting to attend all of them, especially when there’s little variance to the films and television shows nominated, and they all take place within the same month. You can see why everyone at the Oscars seem to be a bit jaded and sometimes short with reporters on the red carpet. They’ve literally had to do this like 50 times before we actually get to the ceremony.

Nevertheless, the American Cinematic Editors (ACE) have released their Eddie Nominations that highlights achievements in editing. For the sake of time and sticking with what I know, we’re going to once again stick to the film categories. I’m sure there’s plenty to discuss when it comes to television editing, but I can only consume so much content and I’m only breaking down these award nominations to further assess how well I’m doing for my Oscar predictions. So without further adieu, let’s take a closer look at the some of the nominees in the premiere categories.

There aren’t too many surprises in the Best Edited Feature Film (Dramatic) category. Frontrunners like “Dune” and “Power of the Dog” are all but locked in to show up in the same category at the Oscars. The most shocking surprise is “No Time to Die” securing a spot over “West Side Story.” It is a very strange inclusion and exclusion, especially when you consider how strong “West Side Story” has performed during the award season so far. What’s even more shocking is that it didn’t dethrone “King Richard,” a great film that hasn’t particularly been acknowledged for its technical achievements. You would think that if there were any film that “No Time To Die” could knock out of the running without much controversy, it would be that one. But alas, “West Side Story” is noticeably missing from a category many thought would be in high contention. Also, Bond is an action film, not a drama, and while you could argue that “West Side Story” is a musical, it certainly qualifies as a dramatic film over “No Time To Die.”

The next category is Best Edited Feature Film (Comedy). The nominees here have far less surprises, and once again gives credit where credit is due and gives a nod to “Tick, Tick…Boom!” I can’t tell you how happy I am to see this film still have legs, and I hope this momentum continues all that way to the Oscars. Here we also see “Cruella” finally getting some love along side shoe ins like “Licorice Pizza” and “The French Dispatch.” I know that the fanfare surrounding the Anderson film has been pretty middle of the road, but it is a production design marvel, and editing is a strong suit of Wes Anderson films. “The French Dispatch” is no exception, and while I don’t think it deserves much else in the way of nominations, editing and production design are where this movie shines and it has a pretty good chance of winning.

The probable winner (if I had to pick from the nominees) will probably be “Don’t Look Up,” the little engine that could. It may have divided audiences and critics alike, but it continues to show up on countless nomination lists and I imagine it will beat out most of its other contenders. My heart pick is of course “Tick, Tick…Boom,” and I will be overjoyed if it actually snags a win here.

The last category to examine is Best Edited Animated Feature Film. This list is actually unchanged from the PGA and WGA nominees, which means we’re seeing the same 5 films competing for many of the same wins. “Encanto,” “Luca,” “The Mitchells vs. The Machines,” “Raya and the Last Dragon,” and “Sing 2” have all but dominated the animation categories, and I suspect that this list will be unchanged come Oscar nomination time. It’s quite telling that 3 out of 5 frontrunners are all Disney films, a testament to their complete dominance in the animated space. Look for “The Mitchells vs. The Machines” to do better than expected, as it is the most critically beloved out of all them. It may not do enough to best some of big Disney/Pixar competitors, but I’d take the over/under on this small Netflix flick to be the dark horse winner.

The Eddies award show is set to take place on March 5th at the ACE Hotel in Los Angeles. You can check out the full list of nominees here.

What do you think about the ACE Award nominees?

The Curse of Boba Fett: Not All Support Characters Should Be Leads