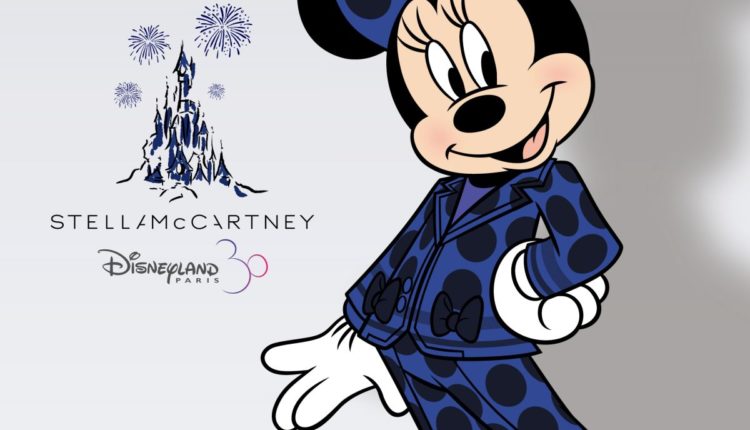 It’s very hard to stay neutral when dealing with the rampant stupidity, bias, ignorance, and manufactured controversies being spat out by Fox News. There’s no shortage of things to point out about how perverse their agenda is when it comes to them wanting to try and show that liberals are somehow ruining the country. Meanwhile, pundits like Tucker Carlson sow seeds of hatred and dissent, defending insurrectionists and casting doubt on the scientific community in the middle of a pandemic.

It wasn’t more than a few days before this where Carlson and his equally absurd Fox News co-worker, Greg Gutfeld, started complaining about the M&M’s characters being redesigned.

How sad does your life truly have to be to where you’ll take a platform that could potentially do great good for the world, and use it to complain about anthropomorphic M&M’s. Not only do you complain about them though, but attempt to use it as evidence that somehow people are being too “woke” and trying to push some sort of liberal agenda onto people. It’s the kind of self-parody that would be funny if it were actual parody, instead it’s a serious news take from them.

Don’t think that this is just an isolated incident though, because it gets even more childish and petty. News broke on January 25th, 2022 that Disney icon Minnie Mouse would be receiving a new look thanks to fashion designer Stella McCartney. (Daughter of Sir Paul McCartney and the late Linda McCartney.)

The blue and black pantsuit is a departure from her typical red polka-dot dress, but it’s still adorned with her traditional bow and dots a plenty. Fox News even reported this themselves, stating how it would debut at Disneyland Paris in celebration of Women’s History Month in March. McCartney stated that it represented a symbol of progress for women, with Fox News adding that this was not a permanent change for the character, and linking to an official Disneyland Paris video showing Minnie in a radiant pink dress.

Heaven forbid Minnie change her clothes at all though lest the fabric of our society be torn apart, according to the deluded ramblings of Candace Owens. In an appearance on Fox News’ “Jesse Waters Primetime,” Owens asserts that Minnie’s designed was changed because people were offended by it. She claimed bored people made the change in order to “make a controversy out of nothing,” and “trying to destroy fabrics of our society.” That’s a direct quote as you can see in the Tweet below that captured part of her rampant stupidity.

She goes on to state that this is somehow an attempt to divert people’s attention away from inflation, then proceeding to drastically over-exaggerate the actual effects of inflation. The irony of it all is how Owens herself is the one stirring up controversy by turning this into something it’s not while she has the freedom to where whatever she wants, just like Minnie. Meanwhile Jesse sits there smirking and nodding in agreement like a sycophantic bobblehead with a glazed look in its eyes.

What’s the point they’re even trying to make? Are they assuming that “liberals are trying to desexualize Minnie Mouse?” If that’s the case, then the conservatives complaining about this would have to be sexualizing Minnie Mouse to begin with. Not to kink shame anyone, but why are they so fixated on her to begin with? Sure Minnie’s attractive for a humanoid mouse, but the polka dot dress is more cute than sexy. Plus not to mention, isn’t the pantsuit in a way, more feminine and sexy? With the pantsuit, there’s an element of power, as Minnie is ready to get down to business. That should be your mouse fetish right there, that’s all I’m saying.

We’ll see if that last paragraph there makes it past the editor. [Editor’s note: it was a a near thing, but there it is.]

Tons of Nostalgia-Infused Snacks Are Coming This Year!

Breana Ceballos May 24, 2022
It's rough being a parent. Kids are smart, sometimes too smart, and seem to wait for just the right moment to…
News