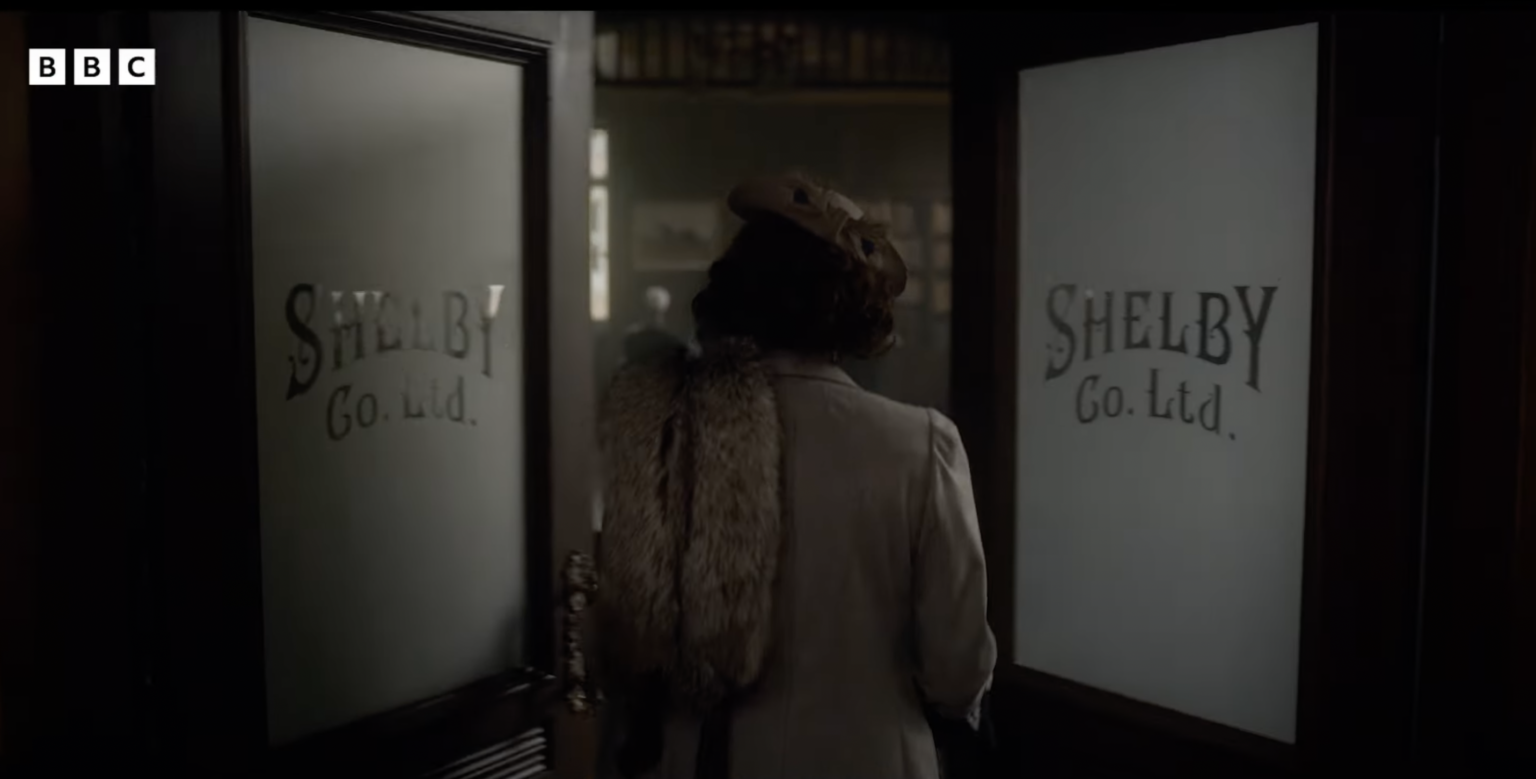 While it’s always sad to say goodbye to a show we’ve enjoyed, the 6th and final season of “Peaky Blinders” looks like it’ll be epic. A trailer released this morning teases the return of Cillian Murphy  as Tommy Shelby, as well as Tom Hardy, Paul Anderson, Finn Cole, Anya Taylor-Joy, and Sophie Rundle.

“Peaky is back and with a bang. After the enforced production delay due to the Covid pandemic, we find the family in extreme jeopardy and the stakes have never been higher,” writer/creator Steven Knight said of the series. “We believe this will be the best series of all and are sure that our amazing fans will love it. While the TV series will be coming to an end, the story will continue in another form.”

No release date was announced for “Peaky Blinders” season 6, but we’ll let you know what we hear. You can catch seasons 1-5 on Netflix now.