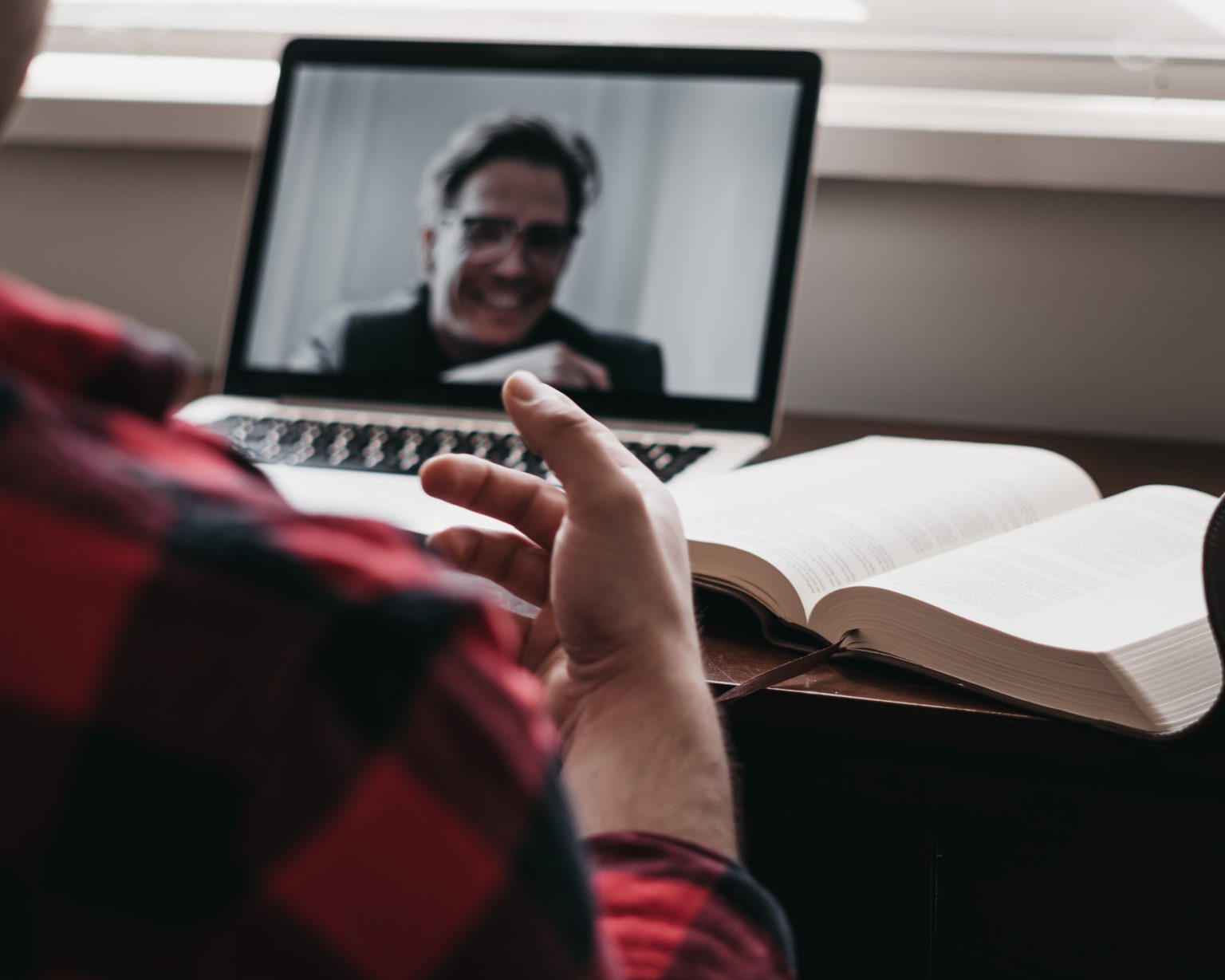 Science technology has never-ending surprises, and yes, the fans of sci-fi are well aware of the technologies that were once considered fantasy and now have turned into a reality. So yes, now all the mind-blowing technologies, such as vulkan-bt.com online casino, are out there in the world, and we are already using them for our daily life uses. Therefore, today, we are going to discuss some of the great technologies that sci-fi authors predicted long ago.

The author of perhaps the most famous dystopia in literature, George Orwell, published his novel in 1949, but many technologies considered fantastic were predicted with amazing accuracy.

However, the novel 1984 predicted the emergence of surveillance cameras could be argued if only because in the novel, the telescreen was a more advanced technology than the modern outdoor video cameras. The device described in the novel combined television with a single channel and a camera that could not be turned off. In each room where the Party members were, there was a separate TV screen, through which broadcasts were broadcast around the clock, and people were monitored. The key difference between modern surveillance cameras and Orwell’s book technology is that the telescreen was the camera in the book! Yes, today, we have learned how to mount pin-sized video cameras into devices, but still, we have not yet succeeded in developing a technology in which filming would be carried out on the screen itself.

Probably, the ability to talk to another person via video link can be considered the most popular technology in most works of science fiction. “Videophone” has appeared in “Star Trek,” “Blade Runner,” “A Space Odyssey,” and even in “The Adventures of Alice” by Kir Bulychev. But the very first mention of videophone in science fiction dates back to 1927, when the silent dystopian drama Metropolis, based on the novel by Thea von Harbow, was released.

The action of “Metropolis” takes place in the distant future in the big futuristic city of Metropolis. One of the heroes, Brigadier Groth, uses a videophone to report to the authorities about the upcoming riot in the workers’ ghetto. This film was ahead of its time in the technological aspect and the social one. So, many scientists still find in the movie a prediction of the events of modern history. We are already so used to Skype that today it is difficult to imagine how fantastic this technology seemed at the beginning of the last century.

The Gattaca film from New Zealand, directed by and screenwriter Andrew Nikkola, was filmed in the dystopian genre, and the film itself was released in 1997 – almost 20 years ago. Yet, at the same time, the film turned out to be almost prophetic in terms of the development of genetics and its application in practice.

Gattaca describes an almost ideal world in which each individual is a collection of the best genes of their parents. In this ideal world, only madmen rely on the will of fate and naturally produce a child, while the rest set the set of genes for the unborn child in a unique laboratory. A person’s genetic makeup largely determines his place in society; therefore, a talented protagonist named Vincent, conceived naturally due to myopia and heart disease, is forced to work in an unskilled job, although he dreams of becoming an astronaut.

And even though we are still far from the caste division of society by genotype, the technology of genetic selection was shown almost for the first time in “Gattaca.” Today, when carrying out in vitro fertilization, it is possible to carry out PGD (pre-implantation genetic diagnosis) of embryos and plant only those embryos in the uterus in which no congenital abnormalities have been found. It is especially important in cases where the parents have a history of genetic diseases or if a woman is trying to get pregnant after 40 years when the risk of fetal abnormalities increases several times. Of course, with PGD, it is still possible to find out only about genetic mutations, but, for example, doctors will be able to find out the sex of the embryo, but they will not have the right to inform parents about this – in developed countries, this is prohibited by law.

Automated vehicles are another popular theme in science fiction literature and cinema, playing dozens of times in various variations.

Science fiction even predicted the emergence of Uber, and none other than Nikolai Nosov did it. In the book “Dunno in the Sunny City,” he describes special poles with buttons for calling a car throughout the city. However, the real technology went much further and offered to call from a mobile phone.

There were no drivers in the cars of the Sun City – instead, on the control panel, you had to press a button with the name of the street or the required stop. The filmmakers of the films “Total Recall,” “The Fifth Element,” “Transformers” made fun of the topic of unmanned vehicles (well, well, these are not exactly the cars, but still, there is something to be considered!). Cars without drivers appeared in the TV series Knight Rider and Isaac Asimov’s book Sally.

The news and rumours that periodically reach tech companies’ depths are more convincing that we are entering the era of unmanned vehicles. For example, the same Uber announced that it launched on the streets of American Pittsburgh the world’s first self-driving car for driving around the city, which can be called by pressing a button on your smartphone. Similar developments are being carried out by all world auto concerns, and the approximate time for the appearance of unmanned vehicles on our streets. 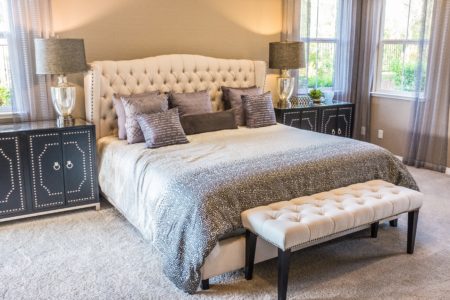