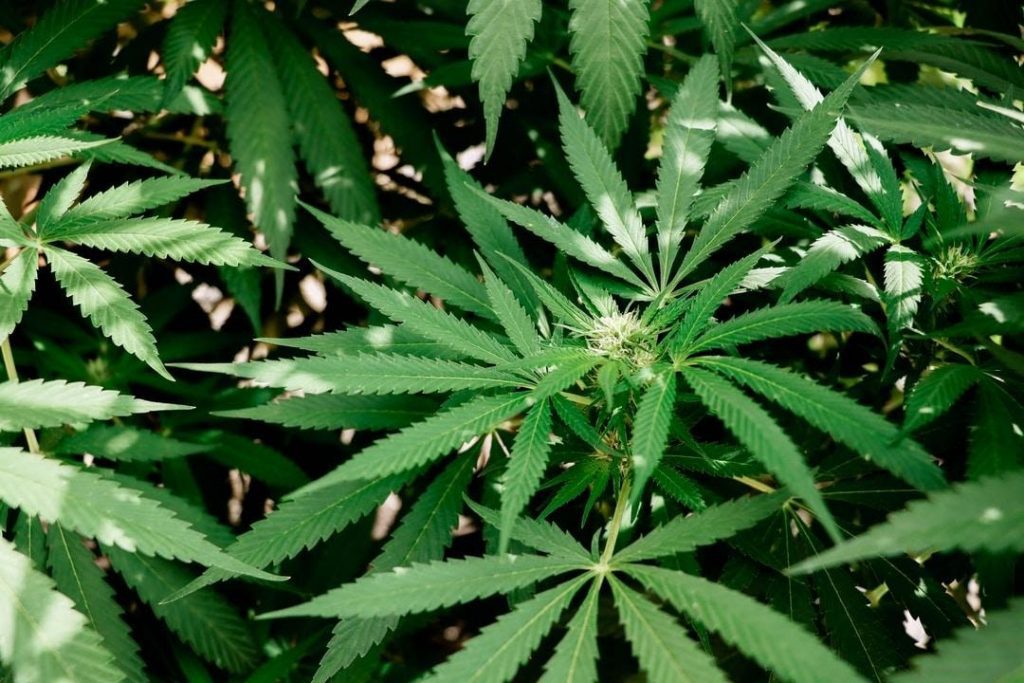 Washington and Colorado were the first US states that legalized recreational marijuana. That was 2012. Cannabis users throughout the world rejoiced. Since then, the District of Columbia and 30 states have passed laws to legalize cannabis use in some way. The recreational use of cannabis is legal in eight states. Not only can you smoke, you can also grow pot legally in some states, while others require licensing and registration for companies. In some places, individuals are allowed to harvest their own pot. In Nevada, for example, you can grow a maximum of 6 plants for each person. In Barcelona, Spain, you can grow four plants in your home or you can join a cannabis club to acquire and smoke legally. Click here to know more about a cannabis club. It is often said that legal weed can generate a lot of new jobs. The industry is growing fast. It generated a revenue of $13.6 billion in 2019 alone. According to estimates, by 2024, it is expected to go up to $130 billion.

Mass Cannabis Production Is Harmful to the Environment

However, another facet of the legalization has often been overlooked. The effect of growing cannabis on the environment.

Researchers at Colorado State University recently examined the link between cannabis cultivation and greenhouse gas emissions. They discovered that marijuana was causing a deadly side-effect. Across the United States, each kg of the dried flower is causing carbon dioxide emission between 2,283 and 5,184 kilograms, based on the geographical area. One year of driving an automobile, by comparison, burns 2,000 gasoline liters, which releases 4,600 kg carbon dioxide emission.

Growers who produce marijuana commercially use artificial pesticides. They apply harmful growing methods to increase the yield and improve their sales. This has contributed to pollution and waste heavily.

According to an article published by The Conversation, just a single cannabis serving emits more greenhouse gases than one serving of wine, beer, coffee, or cigarettes. Cannabis harvesting in dry weather will also consume a lot of water, a precious natural resource. The demand for water is high even in milder weather conditions. Water is sometimes scarce in California. The growers here will often tap into the local water supply so that their plants don’t end up getting dehydrated.

Eventually, all the US states and many other parts of the world will legalize the recreational or medical use of weed. This is why it is very important that an eco-friendly approach is adopted for harvesting the plant.

Now, a few cannabis growers who believe in sustainable practices have taken the initiative to make the growing process environment-friendly. This gives us hope that more and more weed growers will apply socially responsible methods.

Mana Botanics from Hawaii, for example, is all for sustainability in their growing as well as sales processes. Mana Botanics is the first plastic-negative weed growing company in the world.

Here are a few ways in which businesses like Mana are addressing climate change, reducing waste, and improving cannabis sustainability.

Plastic packaging has become a serious issue. It is causing a huge negative impact on our health and the environment. Plastic is rarely recycled. It mostly goes straight to the landfill. Plastic should be used only when it is absolutely needed. Instead of packaging with petroleum-based plastics, it should be done using recyclable materials, such as recyclable and durable glass bottles, which will maintain product purity and will also be good for the environment.

Commercial agricultural practices often cause a negative effect on the environment. The soil’s natural nutrients are stripped off. Water retention is reduced. Ecosystems get destroyed. As a result, after years of abuse, plant growth becomes inhibited. Regenerative farming improves the soil quality, improves the biodiversity, and also the crop yield.

Commercial farmers should repair and replenish the damaged soil caused by the chemicals and fertilizers. Regenerative farming strengthens the soil and reduces the need for using harsh pesticides and artificial chemicals.

Most of the marijuana is now grown indoors because the growers want to manipulate the conditions so they can have repeatable results. However, when you are growing indoors, you will require a lot of energy. It is essential to grow outdoors to bring down energy consumption. When cannabis farmers grow outdoors, they can harness the natural power of the sun, which improves energy efficiency and cuts the power bill.

There are many advantages to using solar energy. For example, it can bring down carbon emissions and also the operating costs. Some cannabis harvesters have started using solar power for keeping their lights on. This is an encouraging development.

This is a concrete-like substance, created from the bodies of cannabis plants and hemp. Used cannabis plants have traditionally been sent to landfills. Harvested hemp may be used for creating this extremely durable building material. This could be the future as the construction industry goes eco-friendly. Hempcrete is “carbon negative” as well, which means hemp production will remove more carbon than it can produce.

The marijuana plant also needs a lot of water. Water conservation should thus be very important to protect our world, its valuable resources, and to grow eco cannabis. Many steps can be followed to ensure that water is not wasted. This includes deep watering instead of everyday shallow watering, heavy mulching, drip irrigation, watering during the night, harvesting the plants close together, and rainwater harvesting in the wet months.

Cannabis is here to stay. Both recreational and medical uses are becoming popular around the world. We should lead by example to make sure that it is at least harvested in a responsible way to protect the environment. 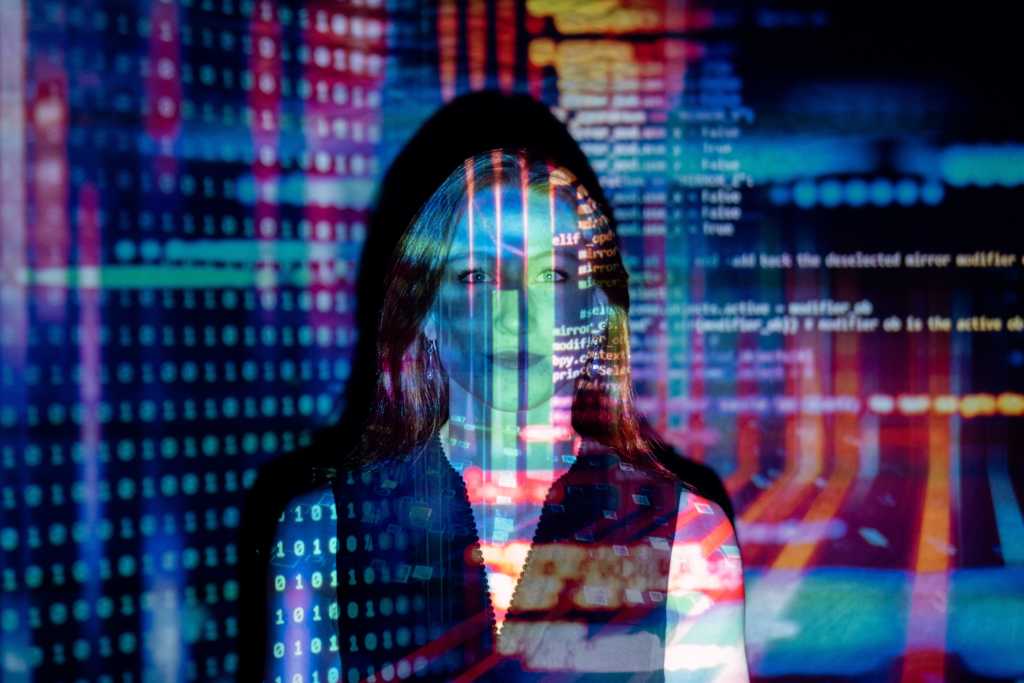 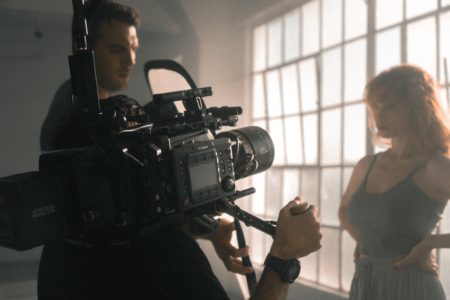 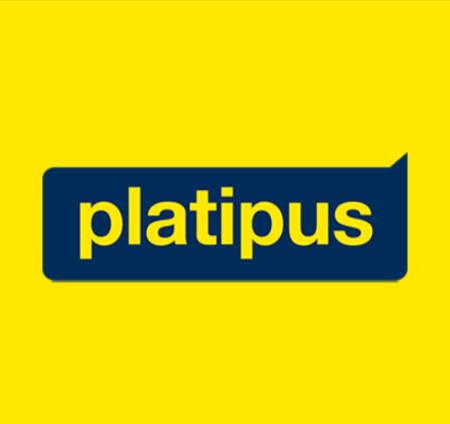 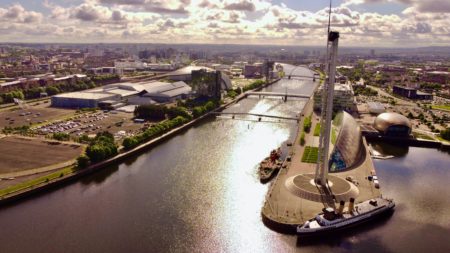 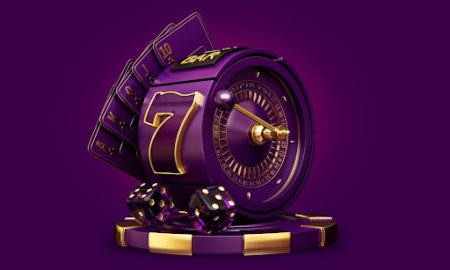