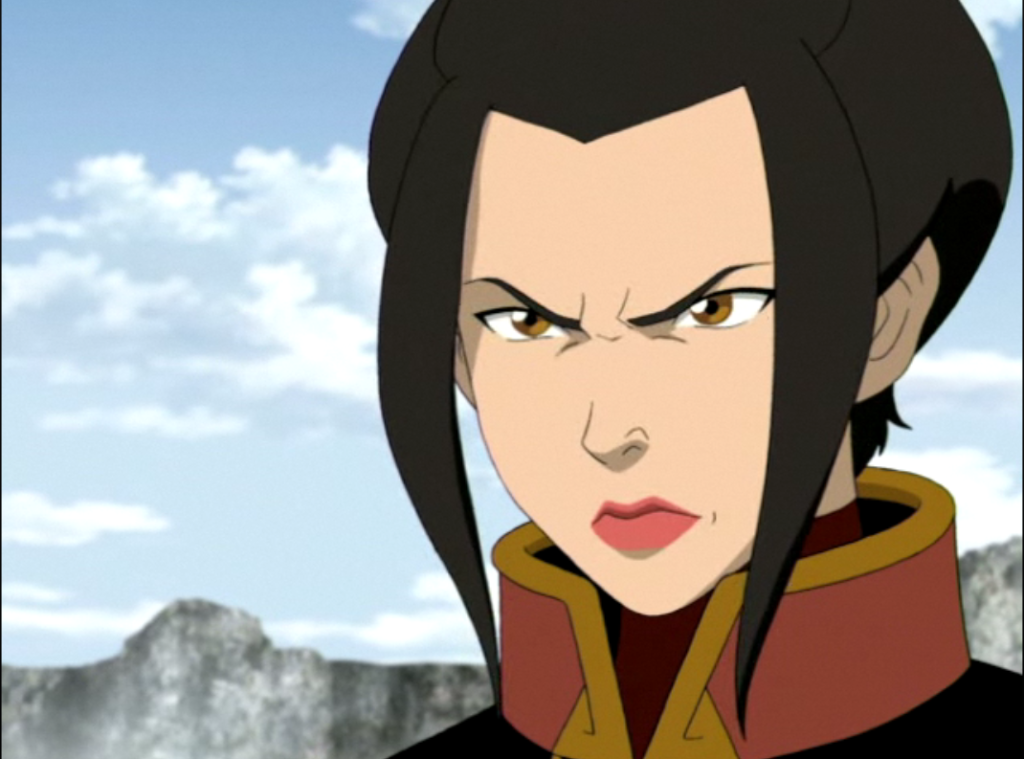 This just in- Netflix has revealed the casting of several characters for their upcoming live-action adaptation of “Avatar: The Last Airbender.”