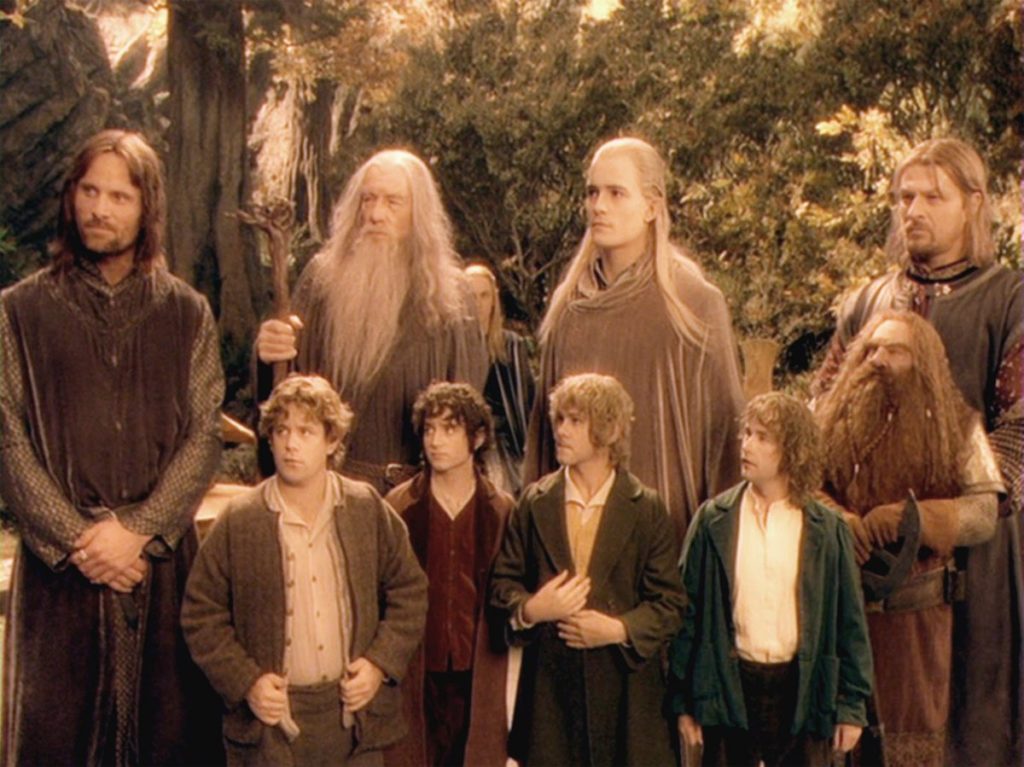 “Lord of the Rings,” “Return of the Jedi” Join National Film Registry

The Library of Congress has announced the 25 movies being added to the National Film Registry. Each year, a selection of titles are added in accordance with National Film Preservation Act. This list must be made up of films that are at least 10 years old, and are deemed culturally, historically or aesthetically significant.

We’re delighted to see Peter Jackson‘s iconic “Lord of the Rings: The Fellowship of the Ring” on this list, as well as “Star Wars: Return of the Jedi,” and John Waters’ “Pink Flamingos” among others.

Learn more about the National Film Registry (and peruse the current list) on their official website here.