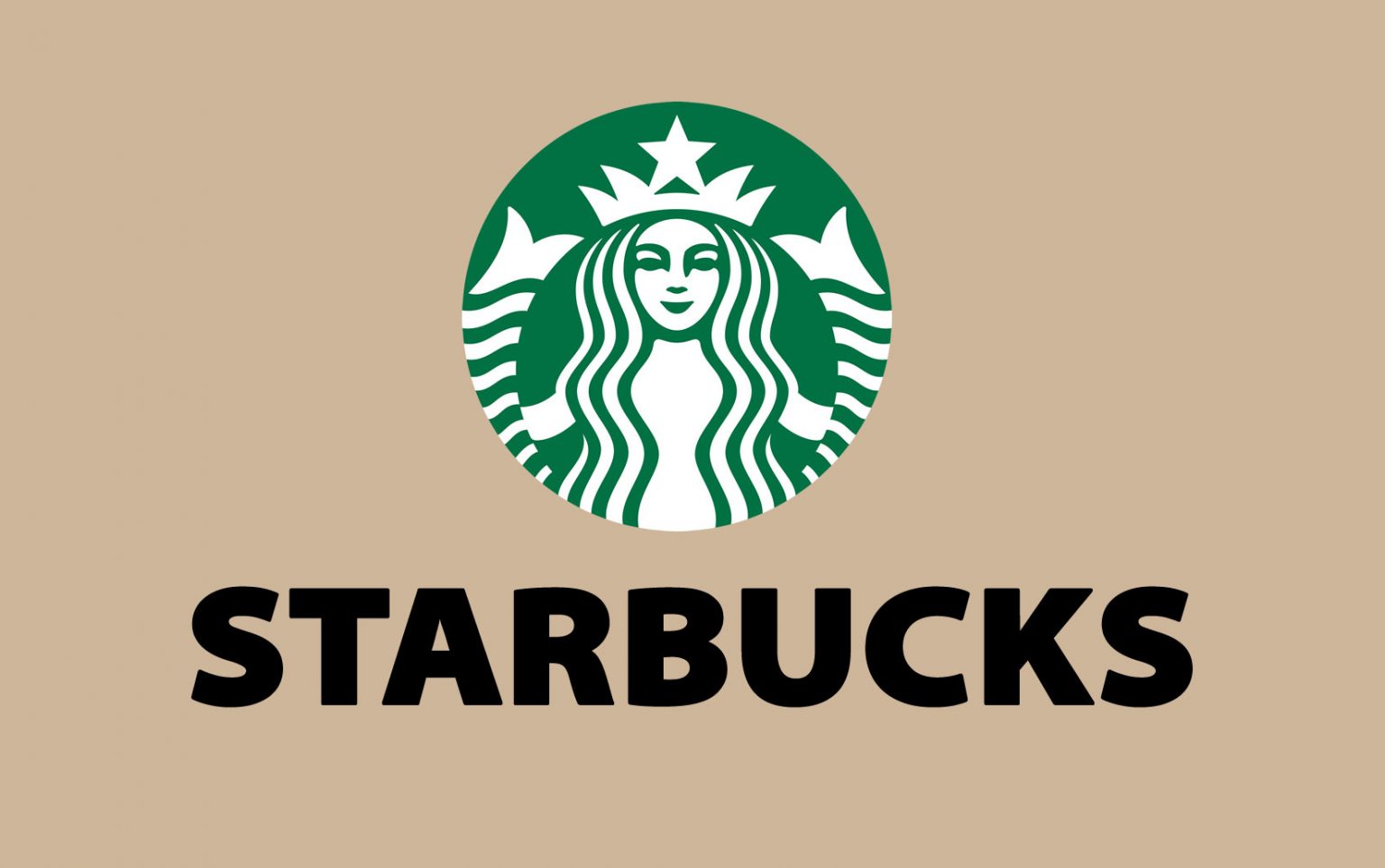 A long time coming for baristas and other employees of Starbucks. For the first time in the 50-year history of the coffee chain giant, a union of workers has formed. A set of three Starbucks stores in Buffalo, NY held elections, and voted 19 to 8 in favor of forming a union.

Workers were hoping for better pay, better training, and transparency with wage discrepancies. It was revealed that workers with the company for several years were not getting raises, and new hires were being paid more than long-time employees.

Starbucks announced a raise to $15 an hour in the wee hours before the NY elections. The company declared higher wages for staff employed longer than two-five years were coming. This also included mentions of better training and scheduling.

The coffee chain was accused of interfering with unionizing efforts, with a federal labor charge being filed. 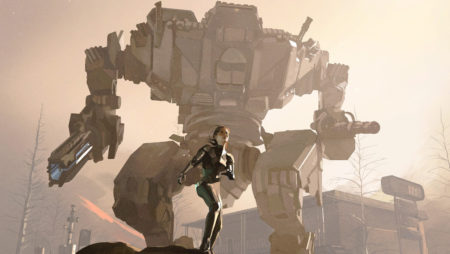