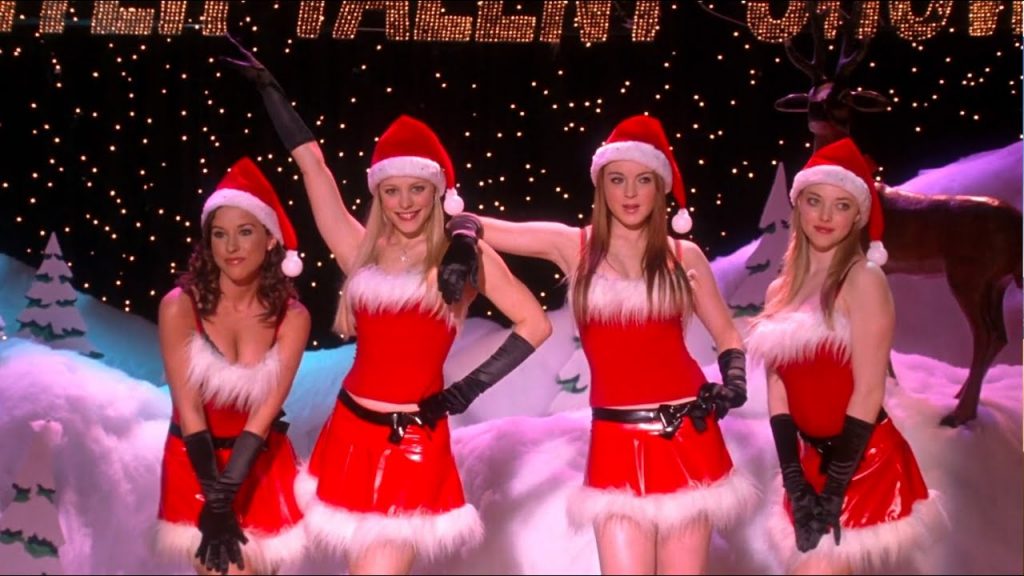 Nothing is better than turning on the tv, and tuning in while your brain tunes out. For many of us who have cut cable, this means we rely on places like Pluto TV for our nostalgia fill. The app is free, just download and watch it almost anywhere.

Some movies are just made to be watched during the holiday season, and Pluto TV has you covered on Christmas Eve & Christmas Day. Here’s some of our favorites:

Enjoy a nostalgic dive back to our favorite 90s sitcom ladies with a special one day feature of the classic Sister, Sister & Moesha on 12/31, only on the BET Her channel!