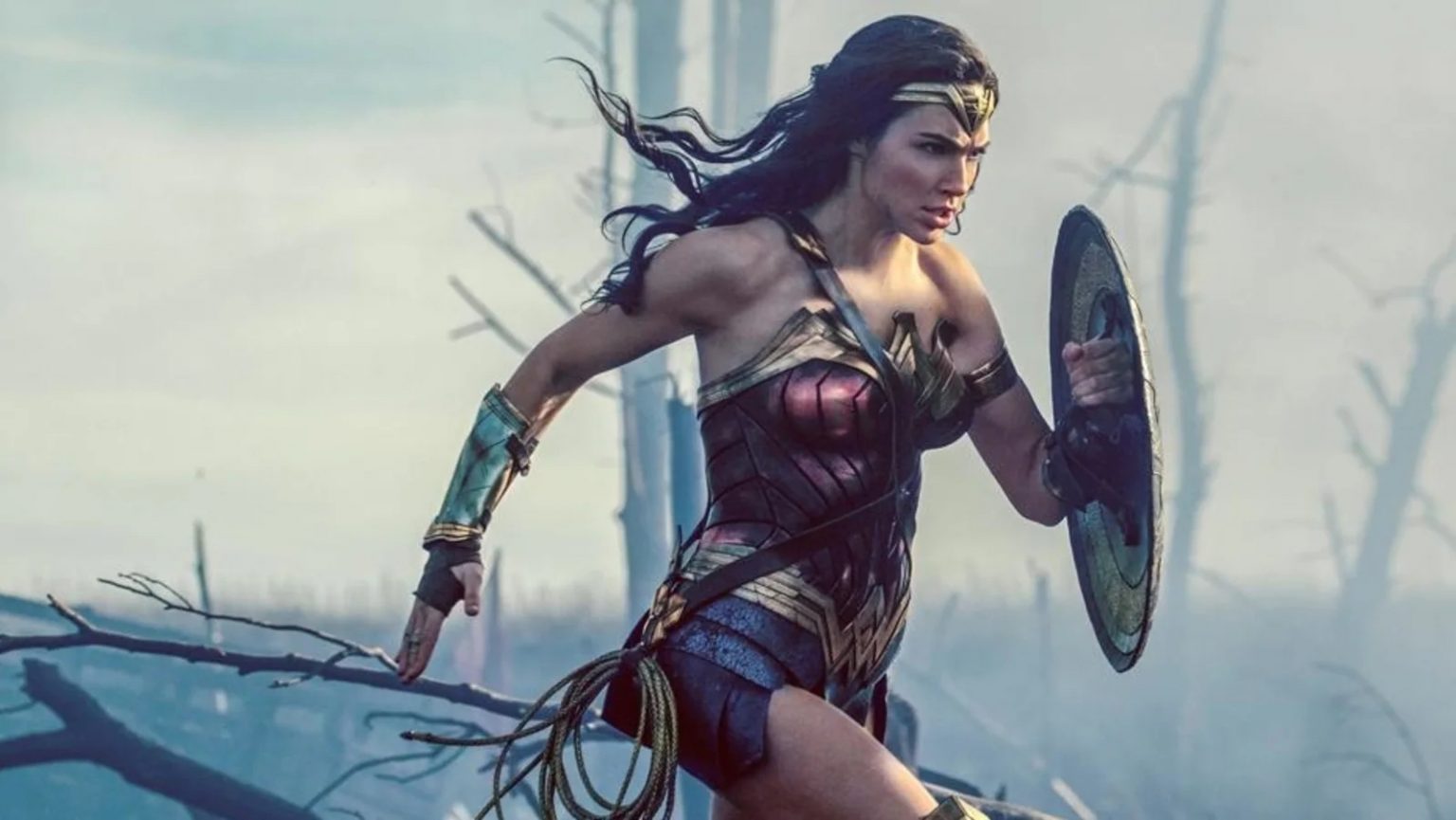 Gal Gadot Was Almost a Kandorian in “Man of Steel”

Another one of those stories of a casting that almost was. Imagine if you will, Gal Gadot as a temperamental Kandorian facing off with Superman rather than Themyscirian Princess Diana. Apparently this almost happened.

Gadot recently revealed this during an interview with XNet. She was offered “the bad character” in “Man of Steel,” which we can pretty well surmise was Faora, Lt. of General Zod’s (Michael Shannon), and foe of Superman (Henry Cavill).

“When I was [pregnant with my daughter] Alma, I got an offer to be the bad character in Superman. If I hadn’t been pregnant I would have taken the role, and there is no way they would have [hired] me to be Wonder Woman now,” Gadot said.