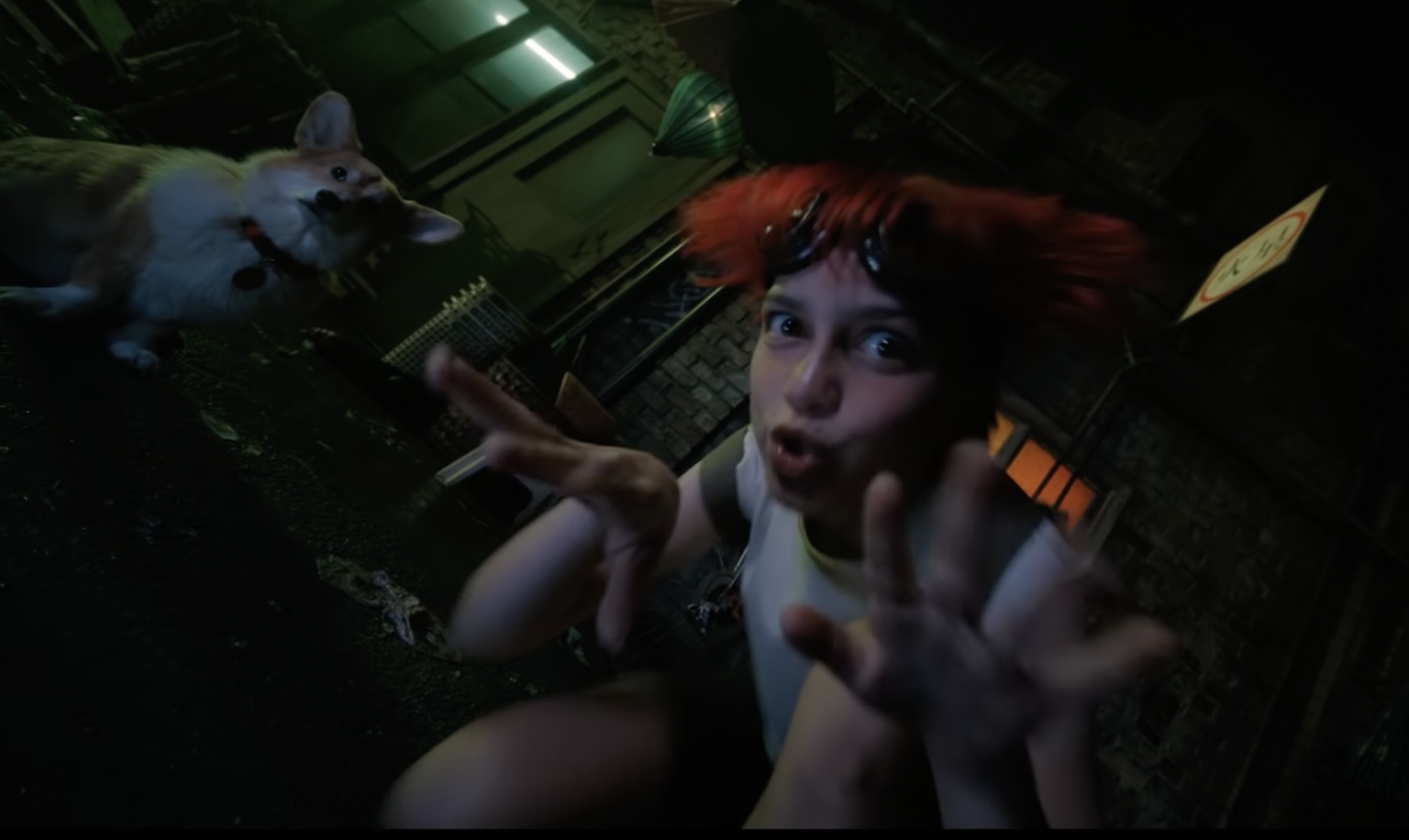 Just in case you missed it, Ed DID appear in Netflix’s live-action “Cowboy Bebop.” This morning, the streaming giant released a new featurette introducing young actor Eden Perkins, who brought the character to life.

Edward Wong Hau Pepelu Tivrusky IV, aka Ed, is a fan favorite character from the original anime. Obviously, people were very concerned that maybe Ed WOULDN’T be appearing in the series. But, as we know now, showed up in the finale of season one.

Showrunner André Nemec said of the “I wanted to make sure that we were giving enough dramatic real estate to the character of Ed, because Ed is the great disrupter.” Apparently, the decision to hold off Ed’s appearance was to establish the world with Spike, Jet, Faye, and Vicious before “dropping the atom bomb that is Ed into that world to create chaos.”

So, check out the featurette, and remember that both the original “Cowboy Bebop” anime and the live-action series are available to watch on Netflix.