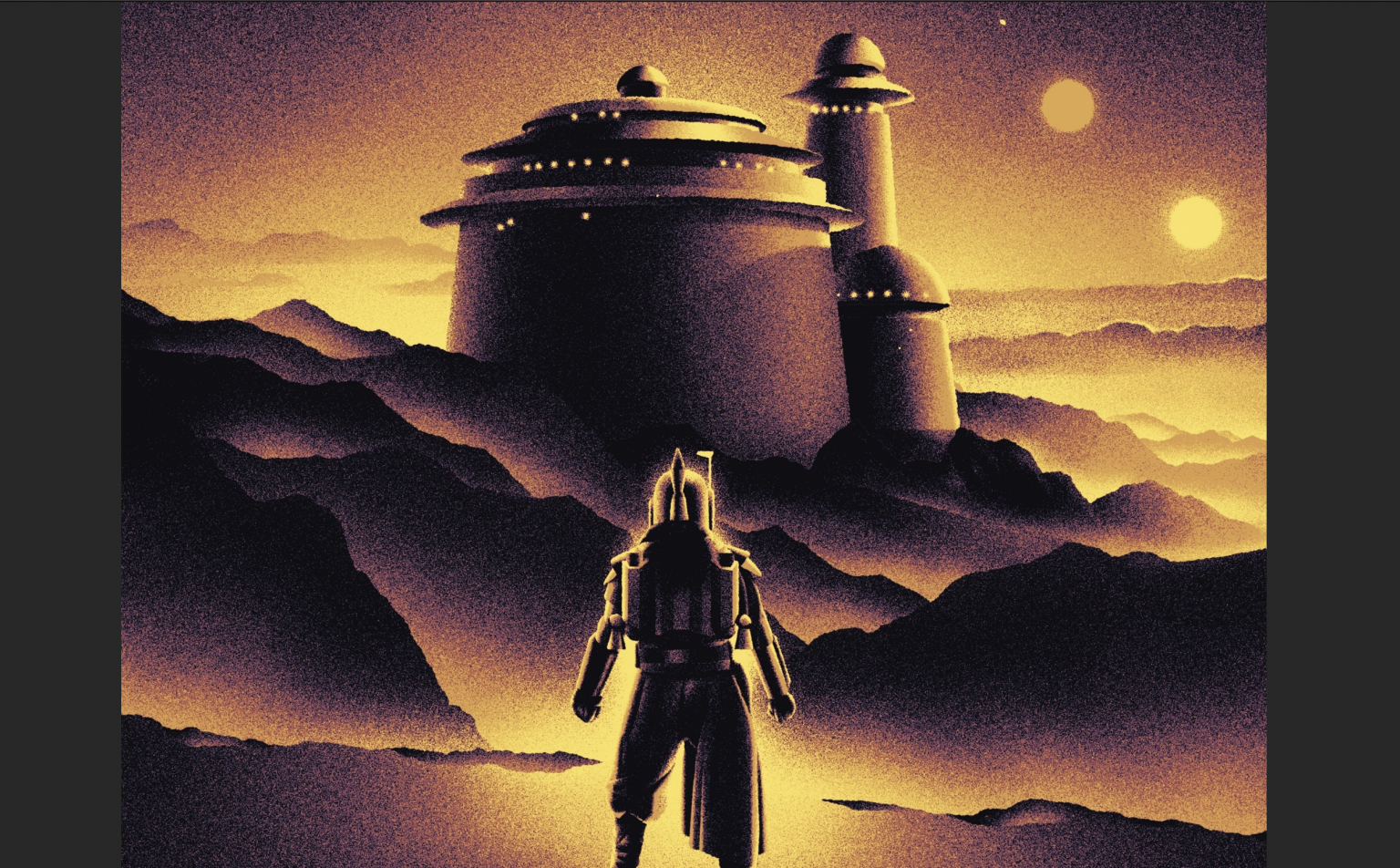 We know waiting for things is hard. Disney+’s live-action “Star Wars” content makes that wait even harder, because we know the shows are going to be good. Like the upcoming “The Book of Boba Fett,” which will continue the story of the bounty hunter following “The Mandalorian” season 2.

We know that Temuera Morrison is back as Boba, and will be joined by the incredible Ming-Na Wen as Fennic Shand.

Check out these two Empire Magazine covers highlighting the iconic character from a galaxy far, far away.

Empire’s January 2021 issue gets the inside story on Boba Fett’s glorious rebirth – attempting a career-change from bounty hunter to crime boss as he assumes Jabba The Hutt’s throne and makes major moves among the criminal syndicates of Tattooine.

Featuring world-exclusive new images, and fresh interviews with creative trio Jon Favreau, Dave Filoni, and Robert Rodriguez, plus LucasFilm boss Kathleen Kennedy, and stars Temuera Morrison and Ming-Na Wen, it’s the ultimate deep-dive into a “Star Wars” story that’s been a long time coming – talking the show’s old-school mobster influences, the teaser at the end of “The Mandalorian” season 2, the Boba projects that never came to be, the process of creating a fleshed-out character to match that iconic armor, and much more. All that, plus we get the first word on the future of Star Wars’ small-screen empire, with Kennedy and Filoni talking “Kenobi,” “Ahsoka,” and more.

You can check out the official trailer for “Book of Boba Fett” here. It’s set to premiere on Disney+ December 29th, 2021.