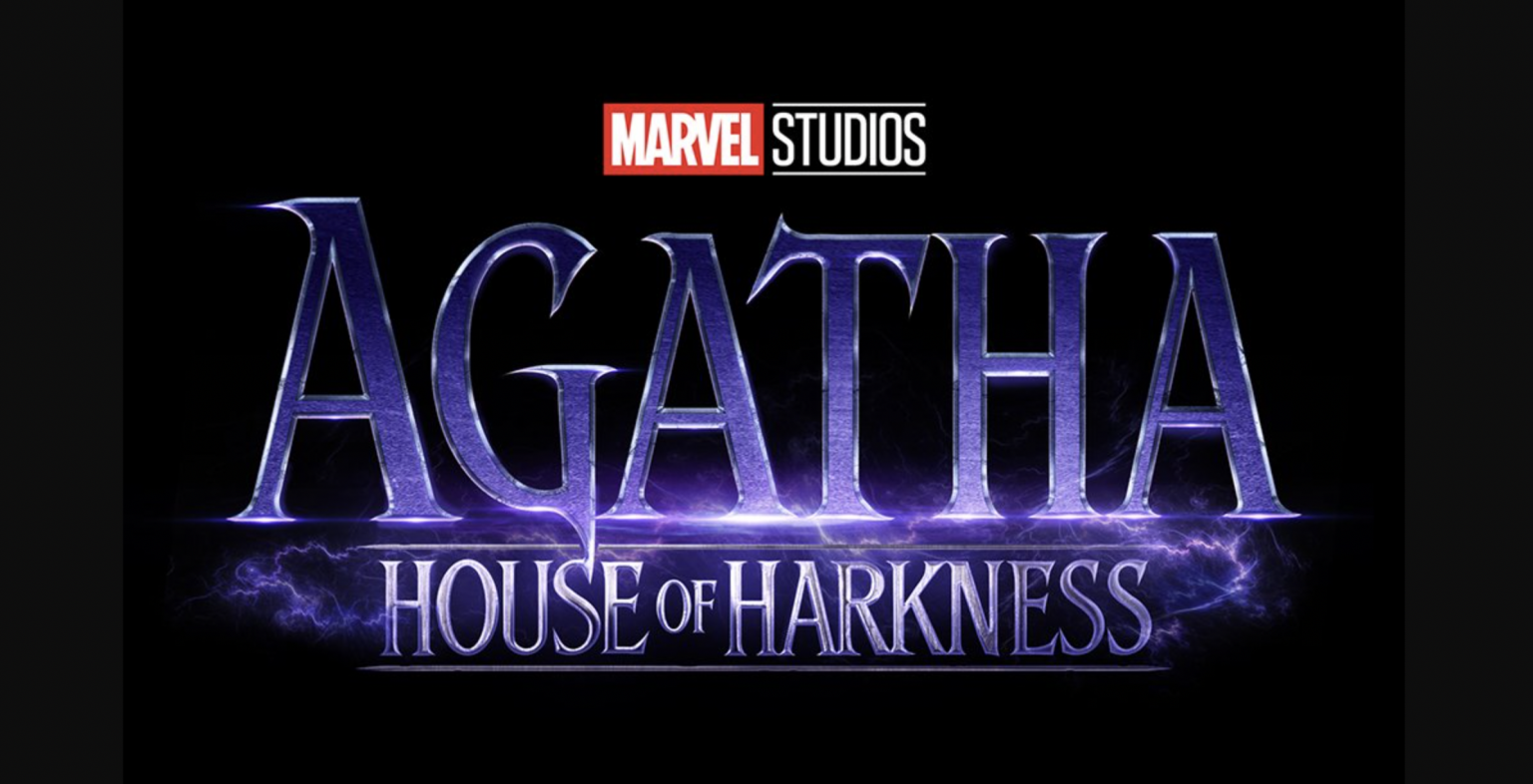 We’ve been waiting impatiently to see what all Marvel Studios was going to roll out for Disney+ Day. The first thing was making “Shang-Chi and the Legend of the Ten Rings” available to subscribers! But the other stuff…confirmations of projects, official artwork, and release windows was exactly what we were hoping for.

Then, there were a slew of Marvel Studios television series updates, like official artwork for “She-Hulk,” “Iron Heart,” “Ms. Marvel,” and more!