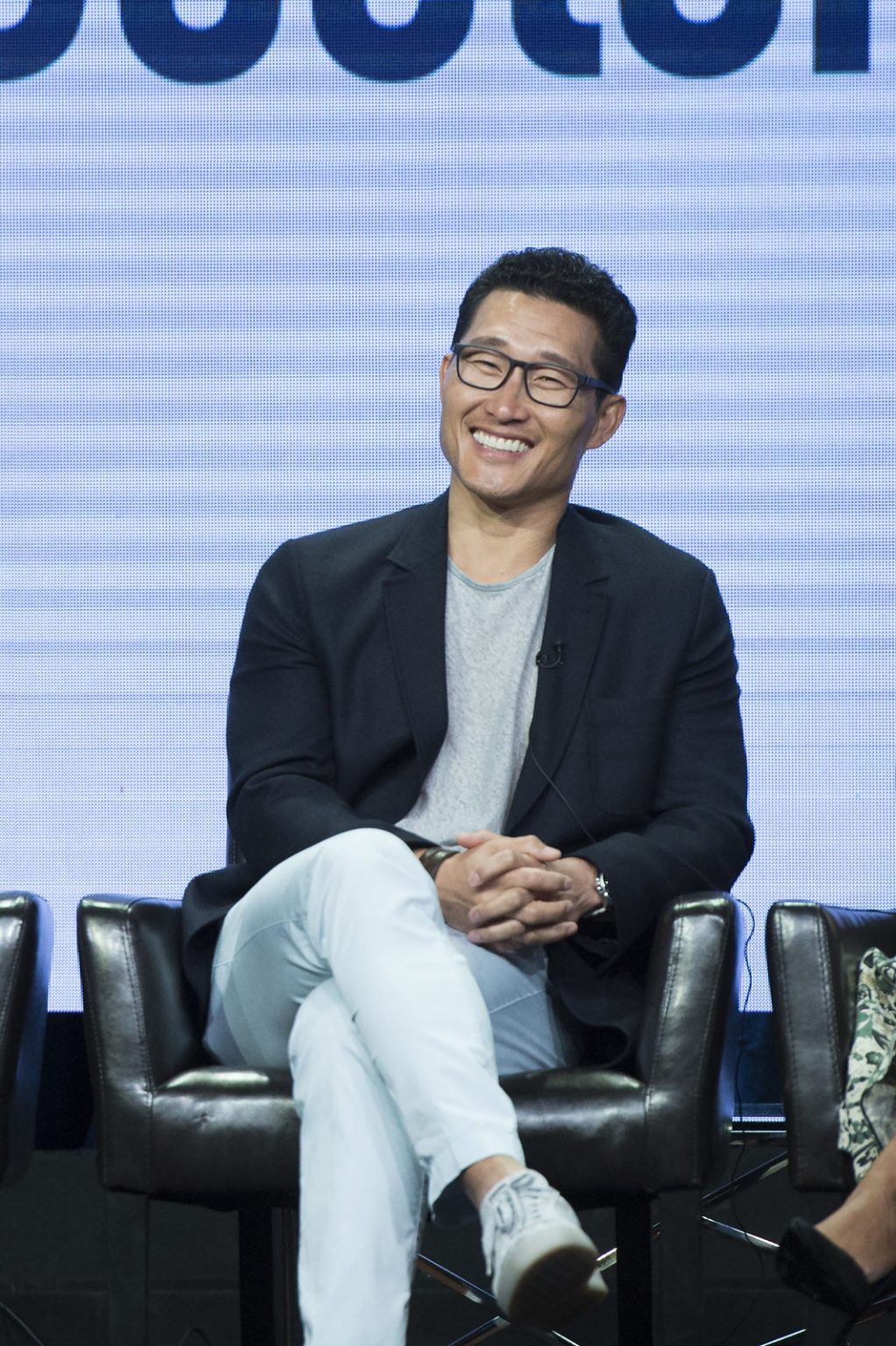 Dallas Liu has previously been announced as Prince Zuko. Zuko is Ozai’s son and the two have a contentious relationship to say the least. Ozai is driven by a need to conquer the world in the name of the Fire Nation in order to fulfill his family’s destiny.

Based on the animated series created by Michael Dante DiMartino and Bryan Konietzko, the live action version was announced in 2018. While the original creators were initially attached, they parted ways with the streaming service in August 2020. Albert Kim stepped in as showrunner and will be the main writer for the series. Albert Kim is known for his work on “Leverage” “Nikita” and “Sleepy Hollow”.

Daniel Dae Kim has most recently starred in “New Amsterdam”, “The Premise”, and “Raya and the Last Dragon”. He will next be seen in the Nat Geo scripted miniseries, “The Hot Zone: Anthrax”. He is also filming a show called “Pantheon”.

This is not Kim’s first foray into the “Avatar” universe. He voiced General Fong in one episode of the series in 2006. Reprising that role in the game “Avatar: The Last Airbender – The Burning Earth”. Also he later went on to voice Hiroshi Sato in the “Avatar” spinoff, “The Legend of Korra”.

Production on the show was initially planned for 2019 but has seen delays. It’s unclear when they are set to start filming but we are delighted to see Daniel Dae Kim step into the fiery role of Lord Ozai.