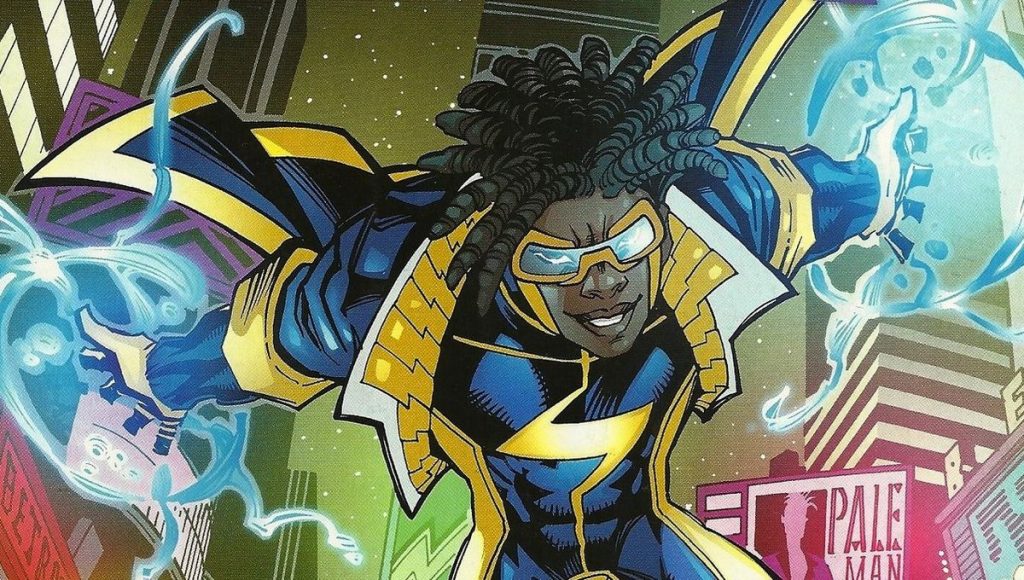 Virgil Hawkins, the electrically-charged Static Shock, is not only being featured in the live action movie coming. The character alongside many others is also going to be featured in an animated feature film being written right now by Brandon Thomas. This will be the first Milestone animated feature movie with more expected to be made.

This is new news with the previous live action movie having already been announced. Randy McKinnon is writing the “Static Shock” live action film with Micheal B. Jordan producing RIGHT NOW!

In other news they are releasing a compendium book of Milestone material and a black history month book is in the works.

Milestone is working to create the next great wave of comic book heroes. They are doing the Milestone initiative and are partnered with Ally.

DC and Ally are teaming up to bring Black and diverse comic book creators the first program under Next Gen DC, The Milestone Initiative! Here’s how you can join the next evolution of Super Hero story telling. Learn more about that here.