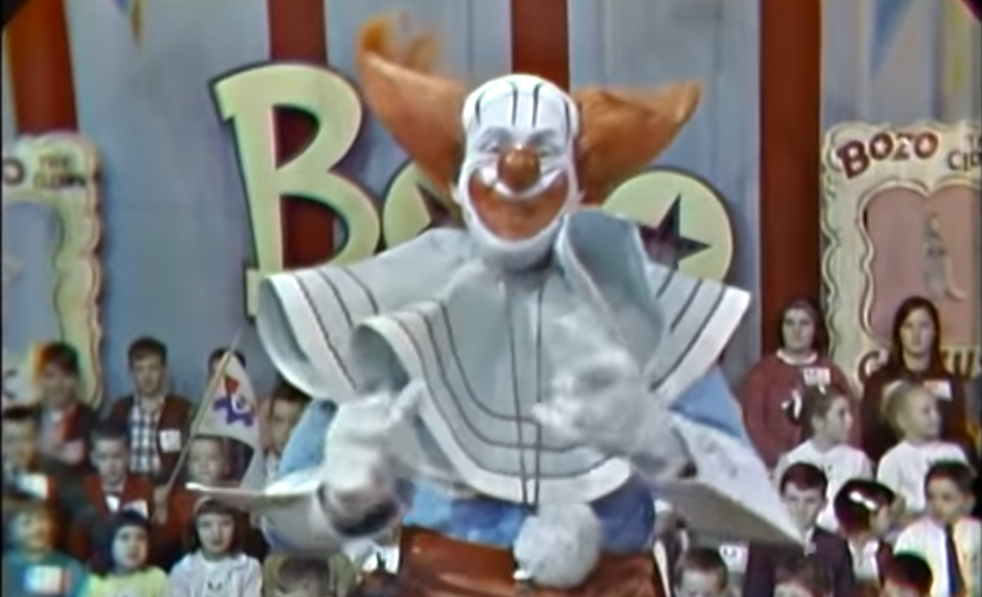 Associating David Arquette with Bozo the Clown you probably automatically go to the dark place that clowns take you. But for him his attachment to the clown is more wholesome than it is that he wants to turn it into something gritty. With his purchase of the rights to Bozo the Clown and he says that there will be a “lot of charity” in the future. Meaning that he’s going to use this entity for the greater good for everyone, everywhere.

In an interview with Chicago’s WGN9, Arquette says that he fell in love with Bozo as a kid living in Evanstan, Illinois.

“Bob Bell’s portrayal of Bozo was always my favorite. It just lit my heart up, and I want to bring that kind of joy to the people of the world.”

After acquiring the rights from Larry Harmon Pictures, Arquette is Bozo’s first new owner in 65 years. That’s a long time for a property to go untouched. He plans on opening a museum full of clown memorabilia in Chicago as well as create new shows or films based on the character. Ideally he will rebuild a “family of Bozos” where they will do good deeds and spread cheer throughout the world.

“At one point there were 200 Bozos throughout America and Mexico and Brazil, so we really want to sort of replicate that. You have to kind of think of it as Spider-Man: Into the Spider-Verse.”

Arquette has been in the news a lot lately otherwise. David Arquette is slated to reprise his role in the “Scream” franchise by playing Sheriff Dewey in the upcoming film. He’s been doing a lot of publicity lately. Like being featured at a AirBnB stay of the “Scream” house where guests are encouraged can tour the home and watch the original movies on VHS.