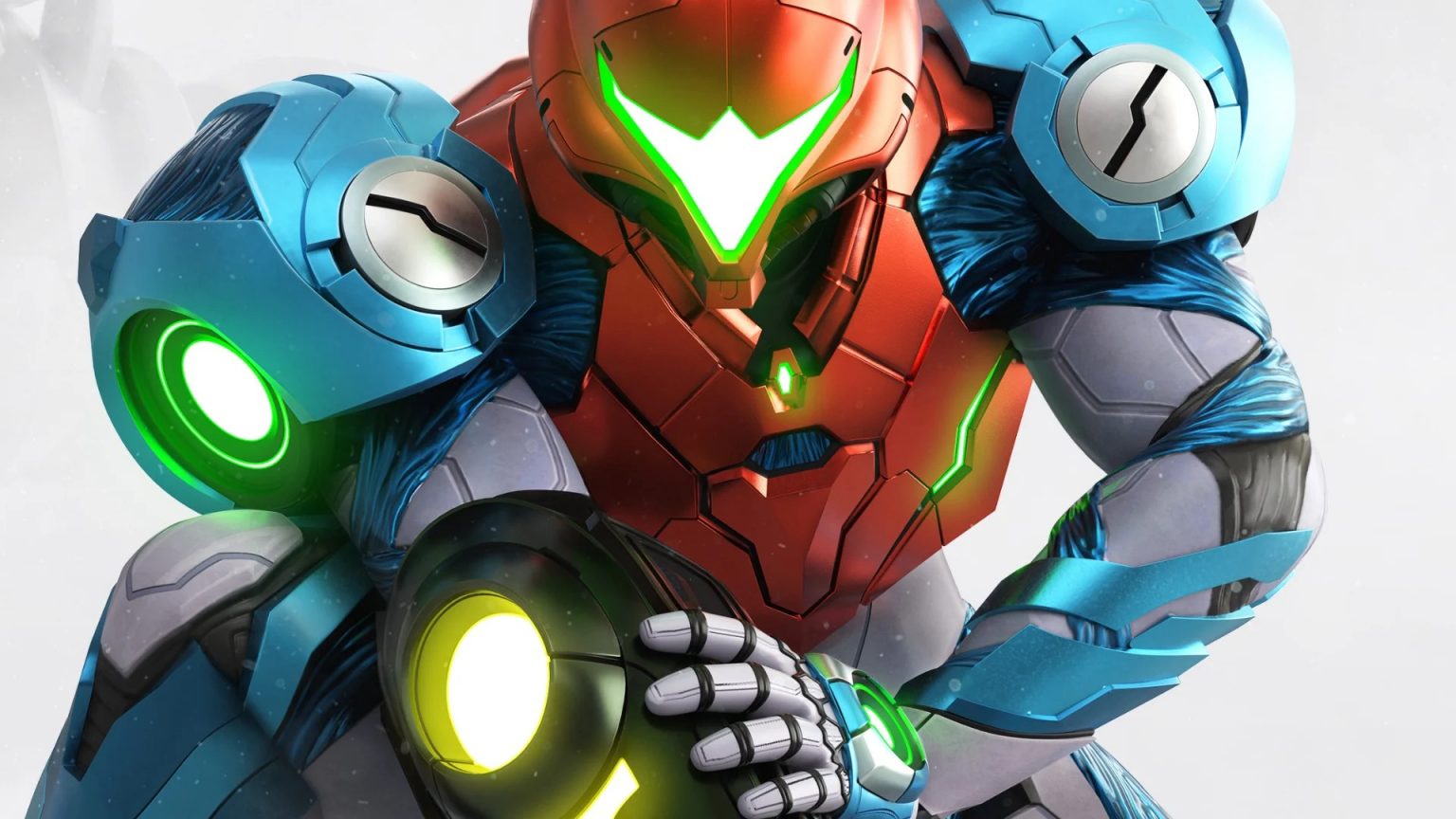 Nintendo’s “Metroid” series has a complicated history between its fans and the company that created it. Despite debuting in 1986, the series has only had 15 games released; 10 if you don’t count any remakes, spin-offs, or the “Metroid Prime” compilation. Much of this is supposedly due to the series having more success in America than its native Japan. It has taken a decade of waiting for an original, mainline installment in the series to come along. In 2021, Nintendo finally released “Metroid Dread.” A day later, website Kotaku ran an article about how effective PIRATING “Metroid Dread” is, and the benefits of doing so.

To give Kotaku credit where credit is due, they have run some pretty good pieces in the past that gave voice to workers being exploited and burnt out in the gaming industry. Their piece on “Anthem,” for example is an incredible slice of journalism. Author Jason Schreier (also former news editor for the site) should be proud of it. The point of that piece was clear; to showcase the failures of a big business in delivering a product while simultaneously putting their workforce under immense physical and mental pressure.

So what’s the point of running an article titled “Metroid Dread Is Already Running On Switch Emulators?” Or, was that even the title to begin with? We can see two other titles clearly at work:

The URL for the article shows that the word “Great” was originally part of the title, while some of the meta data goes so far as to say that the game is playable in 4K already thanks to emulators. These other two titles seem to be ringing endorsements of why it’s better to play a ROM of the game on an emulator, than a cartridge version on an actual Nintendo Switch.

Does the content of the article also suggest this? Yes, yes it does. This is not because it outright states that you should, but because of what information the author chose to include; information that would otherwise not be newsworthy. So let’s really break this down by analyzing parts of the article.

Is this piece newsworthy to begin with?

Yes and no. The yes part of this relates to how there is something to be said about a potential piracy problem for Nintendo. If their games are able to be run in better quality through an emulator as opposed to native hardware, then that does represent a potential problem for the Big N. And while the article suggests that this is actually the point of why its being written, that logic isn’t consistent with the other information presented.

For starters, why is this article just about “Metroid Dread?” Yes, it’s new and search engine optimization would be helped by making something about the recently released title, but other Switch games are emulated too. So if this is about a bigger problem for Nintendo, where’s the overall part of it and not just the “Metroid Dread” part? Where’s the discussion about “The Legend of Zelda: Link’s Awakening” and how maybe its frame rate issues were fixed in emulation? What about “Astral Chain?”

Why, if this article is about Nintendo’s emulation problem, does it describe in detail how much better two specific emulators run the game, WITH LINKS to them? Yes, you should cite your sources, but when you’re covering a subject like this, you don’t provide a link that helps advocate for piracy. It would be like writing an article about how a movie leaked online, and then providing the torrent link to it as proof.

But it gets even more ridiculous from there. The author even goes on to state that even though there were some reported bugs in running the game on one specific emulator, you can fix it with an update to the latest version. How is that newsworthy or essential to the point of Nintendo having a potential piracy problem? All you’ve done is further advertised for that emulator and why people should use it.

It all culminated in this line:

“It certainly seems a shame that the legitimate versions of the game, its art style, and visuals, don’t look as good as when it’s running in 4K.”

What actually seems to be a shame is the author thought this was an acceptable thing to say in a piece of journalism about Nintendo’s issues with emulation. This sounds like a ringing endorsement of using unofficial software to play a game otherwise why would you continue to point out how much better something looks when pirating it? Again, it’s like writing an article about a film leaking online only to point out where you can go to get it AND saying how much better it will look if you do go out and get it without paying for it!

And the cherry on top of all of this is the article update that was released earlier today that tries to say that this piece was not intended to promote piracy and how that interpretation is regretted. But then it ends with this sentence:

“We believe our readers are intelligent adults capable of making such choices for themselves, independently of us.”

First of all, that sounds incredibly condescending and belittling. Second, until this article came out, some people may not have even known there WAS A CHOICE! What the article just did was say, “You could purchase the game legally, or you may not already know this, but did you know that if you pirate it and play it on an emulator it will look a lot better than it ever did for free? We’re not saying what you should do, but you’re an intelligent adult who can make choices for themselves. You can do this independently of us and the information we just told you about, that you may not have known before we told it to you.”

Why was that article written? We can’t say for sure because we’re not in the author’s mind. If it was to point out Nintendo’s emulation issues, then why did it go into such massive specifics about how much better the emulation is including how to fix the emulation in one case? The article instead reads as if the author has an issue with the Nintendo Switch and is airing them out under the guise of journalism.

The “Metroid” series as a whole has a huge worldwide fanbase but a surprisingly small one in Japan, where the series has rarely sold as well as it did in America. This is allegedly one of the reasons why it has taken so long for a new mainline “Metroid” game to be released; poor sales. So even though Nintendo doesn’t need to be defended, the “Metroid” series as a whole, and the developers, artists, and other designers who want to work on this series, absolutely do need to be defended.

So what was the point of this article you’ve been reading? Was it meant to be a fanboy defense of “Metroid?” No. What Kotaku published was irresponsible and a slap in the face to journalistic integrity. That’s what needs to be defended more than anything right now; journalism. There’s already far too much clickbait in the world alongside fluff pieces that have nothing to say or serve no purpose other than to try and drive up ad revenue. The last thing we need is more shoddy journalism, especially from someplace like Kotaku that is fully capable of doing work that is so much better than this.