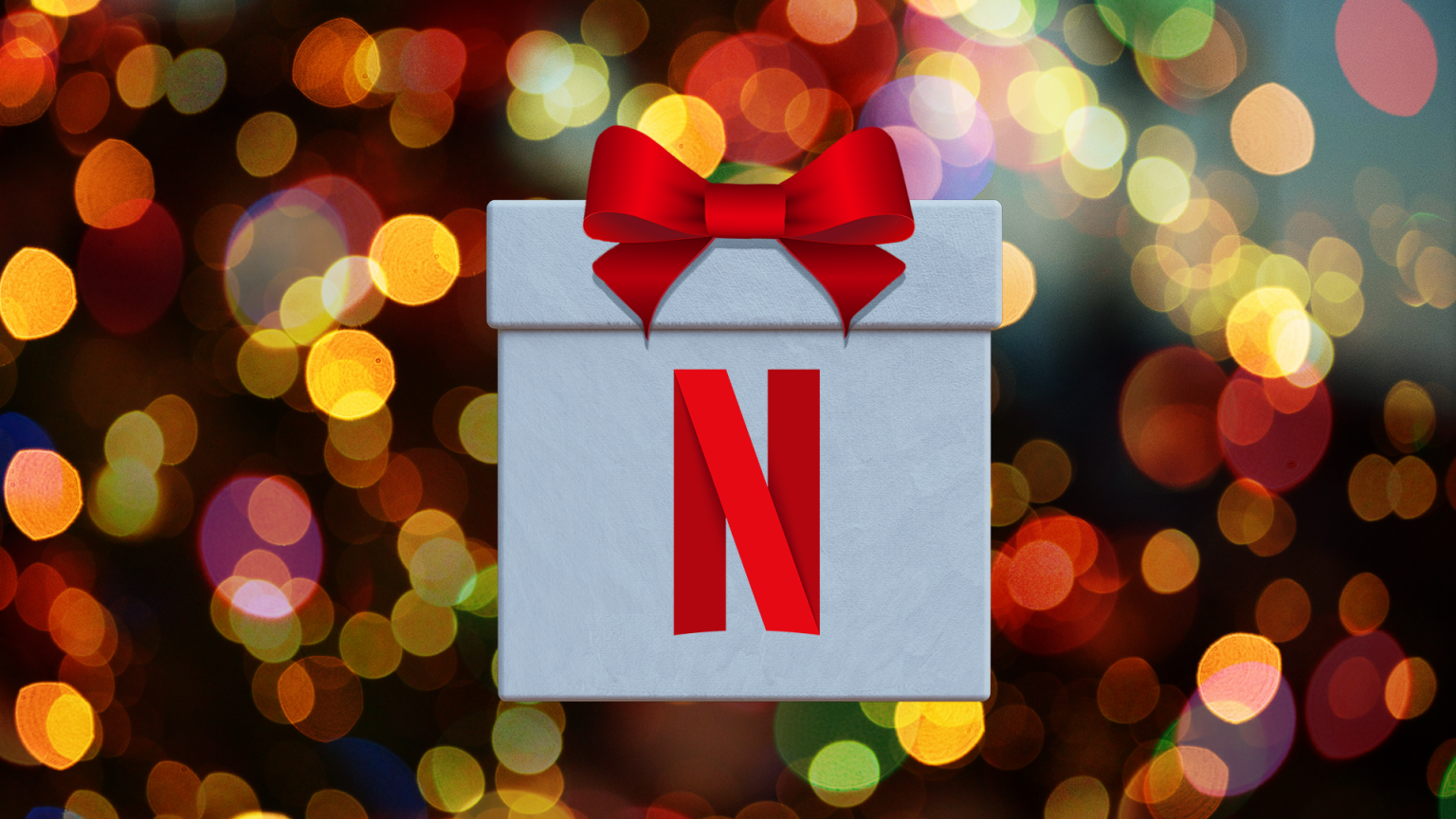 Netflix released a list of extensive holiday programming for 2021. Think Hallmark Channel big, because this list is huge. They’ve come up with original movies, series, and special episodes of current shows on the platform. A total of 28 new holiday additions are coming.

The way they broke it down was they have 11 festive films, 6 series that sleigh (haha), 5 gifts for the family, 3 Vanessa Hudgens, 2 Elves on shelves all in 1 merry sneak peak jubilee. So basically… A LOT!

Five rom-coms a-loving: “Love Hard,” “Single All The Way,” “A Castle for Christmas,” “1000 Miles From Christmas” and the culmination of “The Princess Switch 3: Romancing the Star.”

And one horror film to scare you into the new year: “Elves.”

Whether you like raindrops on roses, whiskers on kittens or Christmas in California, these NEW holiday series and films are sure to become a few of your favorite things. Afterall, the holidays are (almost) here and Netflix is here for it!