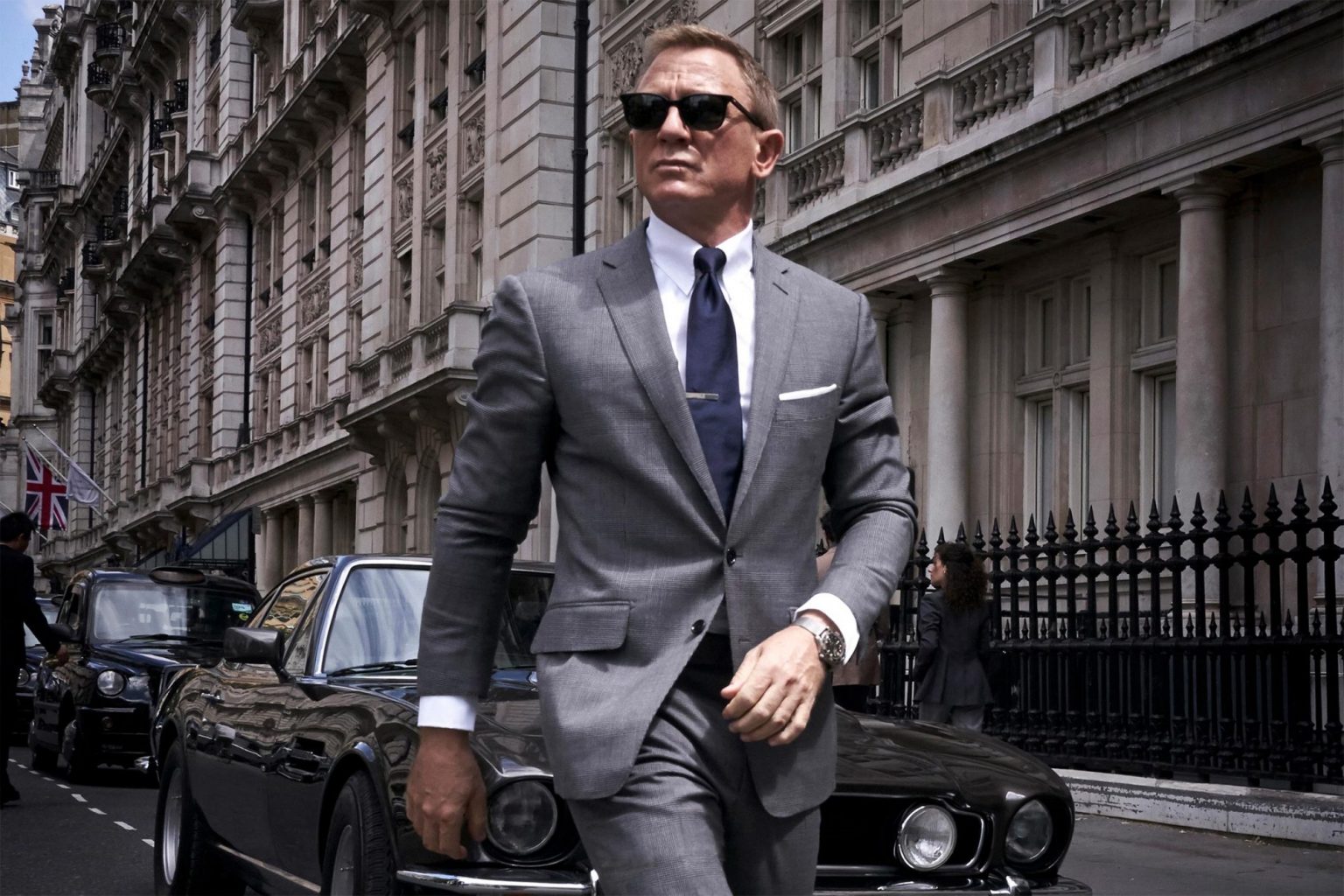 After what feels like forever, the 25th installment in the James Bond film franchise, “No Time To Die,” is finally hitting theaters. September 28th marks the official premiere of 007’s next outing, which will actually the be final for current Bond actor Daniel Craig.

You can watch some of the red carpet via the official James Bond 007 Facebook page here.

During a stop on “The Graham Norton Show,” Craig offered yet another emotional sign off from Bond, a role he first accepted back in 2005. He’s starred in 5 Bond films, putting him in third place for the most times as the MI6 agent. Sir Sean Connery and Sir Roger Moore are tied for first and second place with 7.

“No Time To Die” will officially hit theaters on October 8th, 2021.