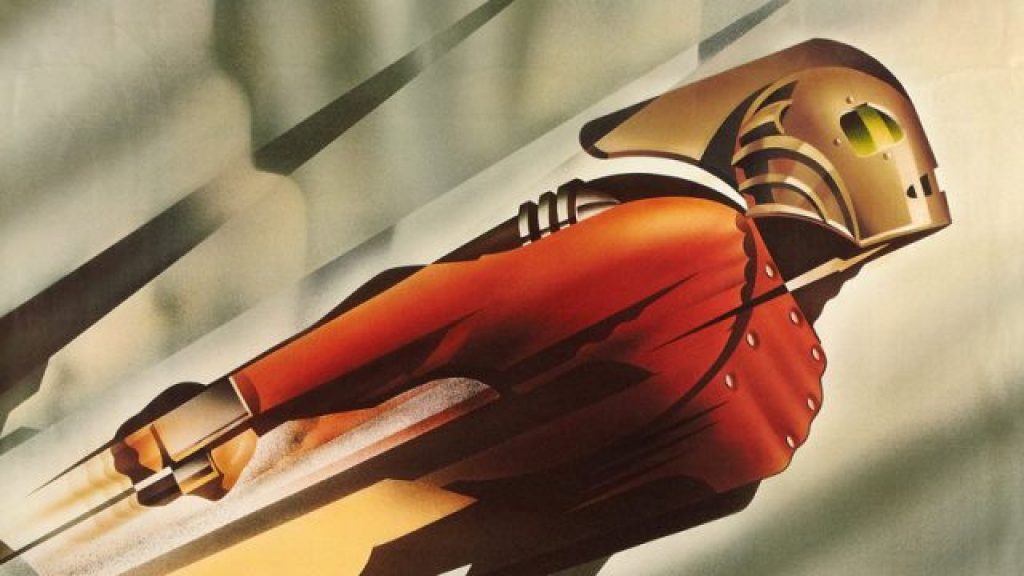 All New “The Rocketeer” from Jessica, David Oyelowo Coming to Disney+

Fans of the iconic Disney live action film “The Rocketeer” will want to know about this bit of news. Every few years, a rumor about a possible reboot of the film gets started. Once it was actually true, and we were treated to an animated series that reimagined the character. But thanks to Jessica and David Oyelowo, that is not the end of this story.

As announced, “The Return of the Rocketeer” will tell a whole new tale, centering on a retired Tuskegee airman who becomes The Rocketeer. Not gonna lie- this already sounds pretty amazing!

Ed Ricourt is currently working on a script for the Oyelowo’s Yoruba Saxon production house.

The original film from director Joe Johnson, which stars Billy Campbell, Jennifer Connelly, and Timothy Dalton was released in 1991. You can actually catch it on Disney+ now.

We’ll keep you posted with news for this and other projects.