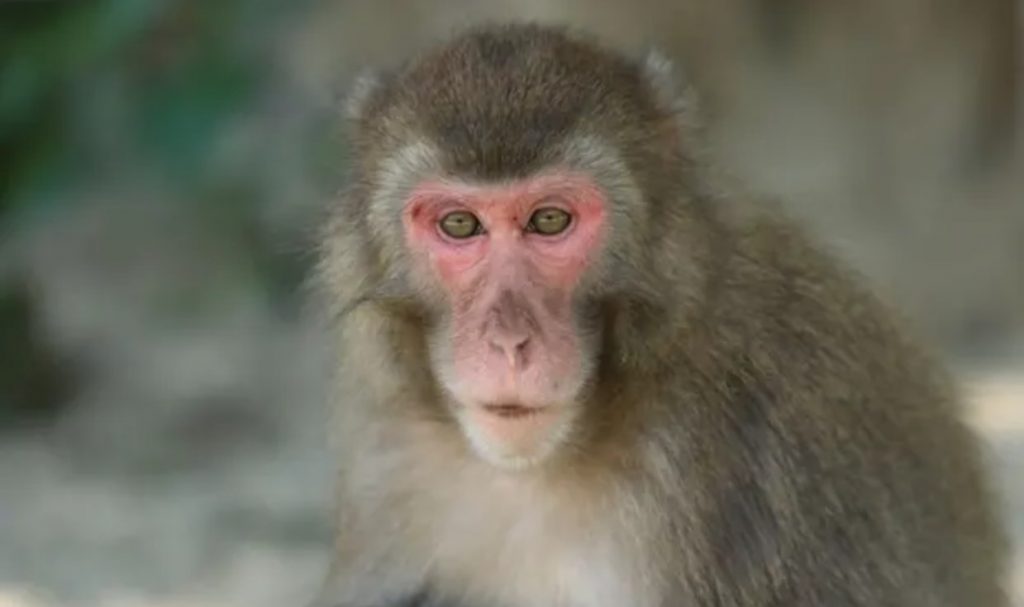 A female Macaque monkey named Yakei, who lives on the nature reserve on the island of Kyushu, has asserted her dominance and won. This is the first time in observed history of the animal that scientists have ever witnessed a female Alpha for their tribe.

Generally the females will have an alpha among the females, but Yakei took it a step further and moved up to Alpha even among the males.

This isn’t to say that there haven’t been other females that have asserted leadership over their tribes. But this is the first time it’s ever been observed by humans, so that makes it very special to witness.

To make her way to the top, Yakei beat up her own mother, and then moved on to Sanchu, the 31 year old alpha male who was the leader of Team B.

To confirm that Yakei held the status of top boss, scientists did the peanut test. On June 30th at the Takasakiyama Natural Zoological Garden in Oita City, Japan, peanuts were put out for the primates. The one who ate first was none other than Yakei which confirmed her alpha status.

“Since then, Yakei has been climbing trees and shaking them, which is an expression of power and a very rare behaviour in females.”

“She has been walking around with her tail up, which is also very unusual for a female.”

Yakei is nine years old and has a long time to be in this alpha position. If no one challenges her and wins, she could become the most famous female macaque in history.