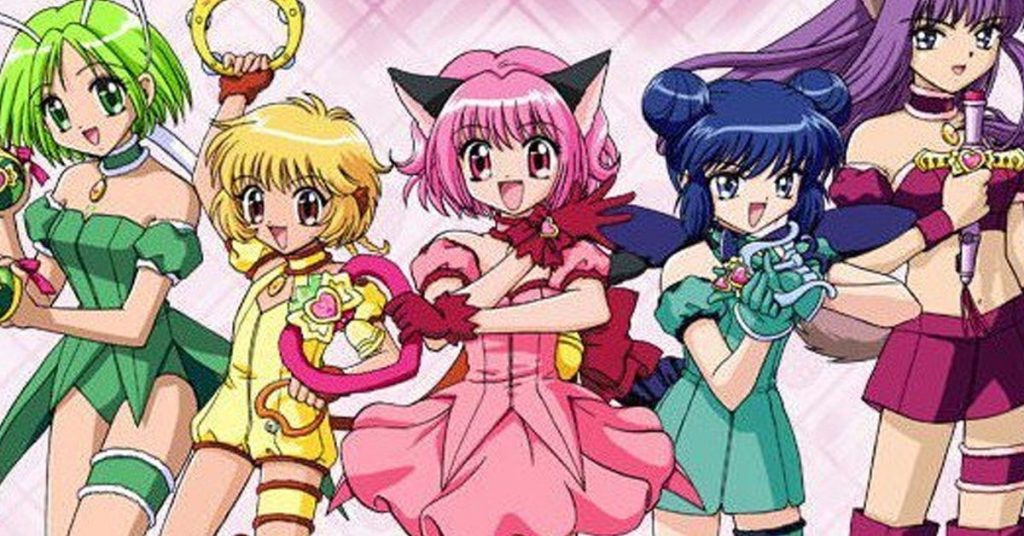 “Tokyo Mew Mew” is Available to Watch in English on YouTube!

If you grew up loving “Tokyo Mew Mew,” I’ve got some good news for you. You can now watch the show in English on YouTube. I discovered this after scouring the internet and checking all the official channels for the show to show my daughter. Unfortunately Crunchyroll and Funimation did not have the series available.

“Tokyo Mew Mew” is about five girls infused with DNA from endangered animals. This gives them special powers and allows them to transform into “Mew Mews.” Led by Ichigo Momomiya, the girls protect the earth from aliens who wish to “reclaim” it.

The series was adapted into a 52 episode anime series by Studio Pierrot. Currently on the channel TokyoMewMewDubs they have them in English, Spanish, and French up to episode 26 which as far as it was originally dubbed. The dub was also called “Mew Mew Power” instead of the original “Tokyo Mew Mew.“

Currently a new series is in the works, if you grew up on the classic one by Pierrot this is pretty exciting.

If you like cute and fun shoujo series, I highly recommend this! This anime is suitable for all ages but it does talk about dating and relationships. It’s also great for kids who love animals and anime.