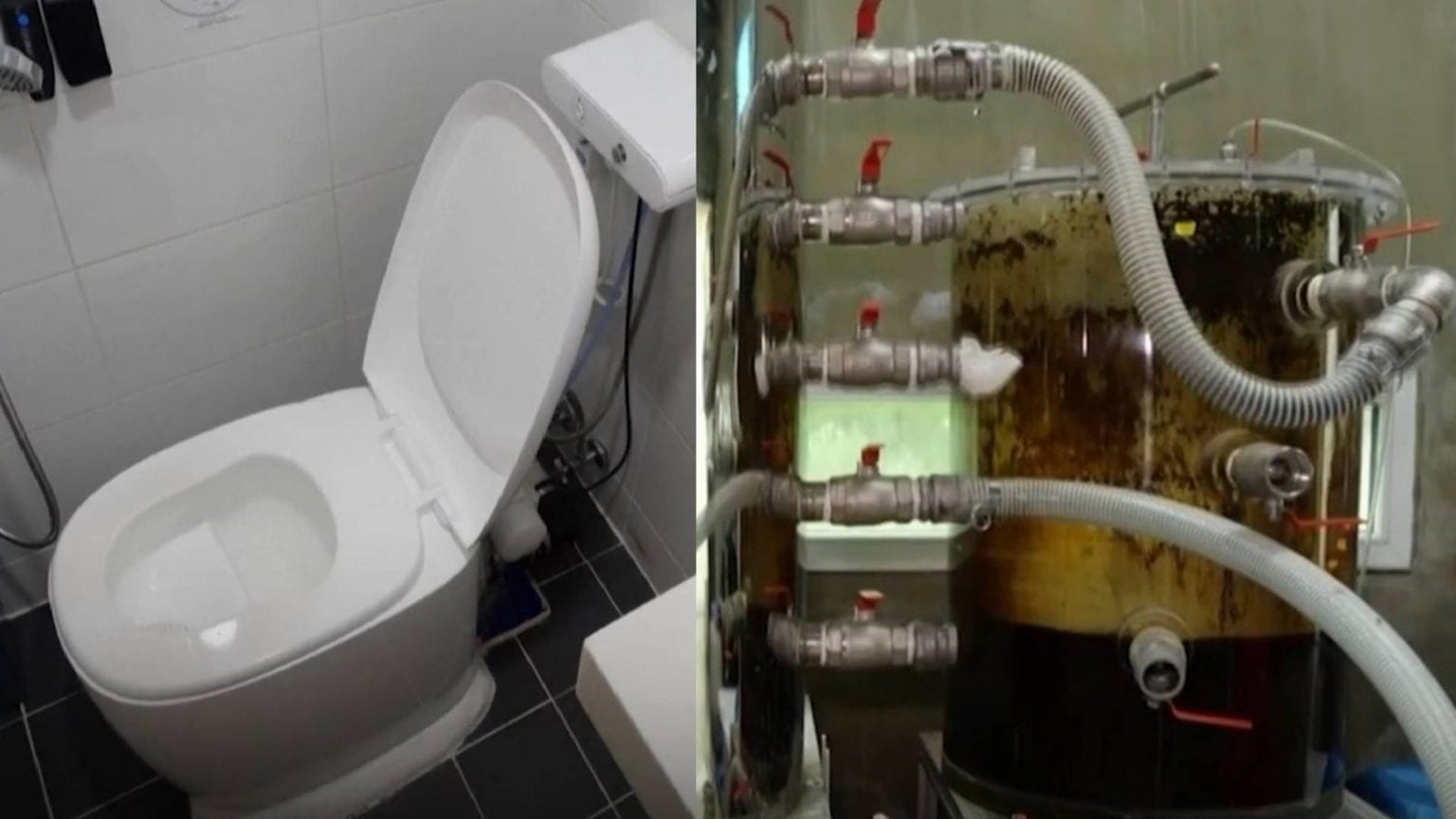 It’s a weird concept but stay with me. There’s a toilet in South Korea that will take your daily waste and transport it to a center where it is converted into energy. Not only does it do that but it also deposits some cash into your wallet. The system is already being tested a college in South Korea. They’re calling the invention The BeeVi toilet.

The BeeVi toilet is designed by urban and environmental engineering professor Cho Jae-weon of the Ulsan National Institute of Science and Technology. Cho says that “if we think out of the box, feces has precious value to make energy and manure… I have put this value into ecological circulation.”

It uses a vacuum pump to send your solid waste into an underground tank. That reduces water use, and saves resources in that respect. Once there, microorganisms break down the waste to methane. That methane is then used to provide energy for the building. For example- this methane can power gas stoves or a hot-water boiler.

Not only are users of the toilet getting power from their waste, but also digital currency. When waste is deposited, users get what Cho calls Ggool. Ggool means honey in Korean, and users can earn up to 10 Ggool per day. They can then take this money and spend it at the student store for things like coffee, food or books. They just take their phone and scan a QR code which has their money available.

It’s rather weird to think about but actually really cool. It’s also one way that we can reduce waste in general and start creating energy from renewable sources available right in our own homes.