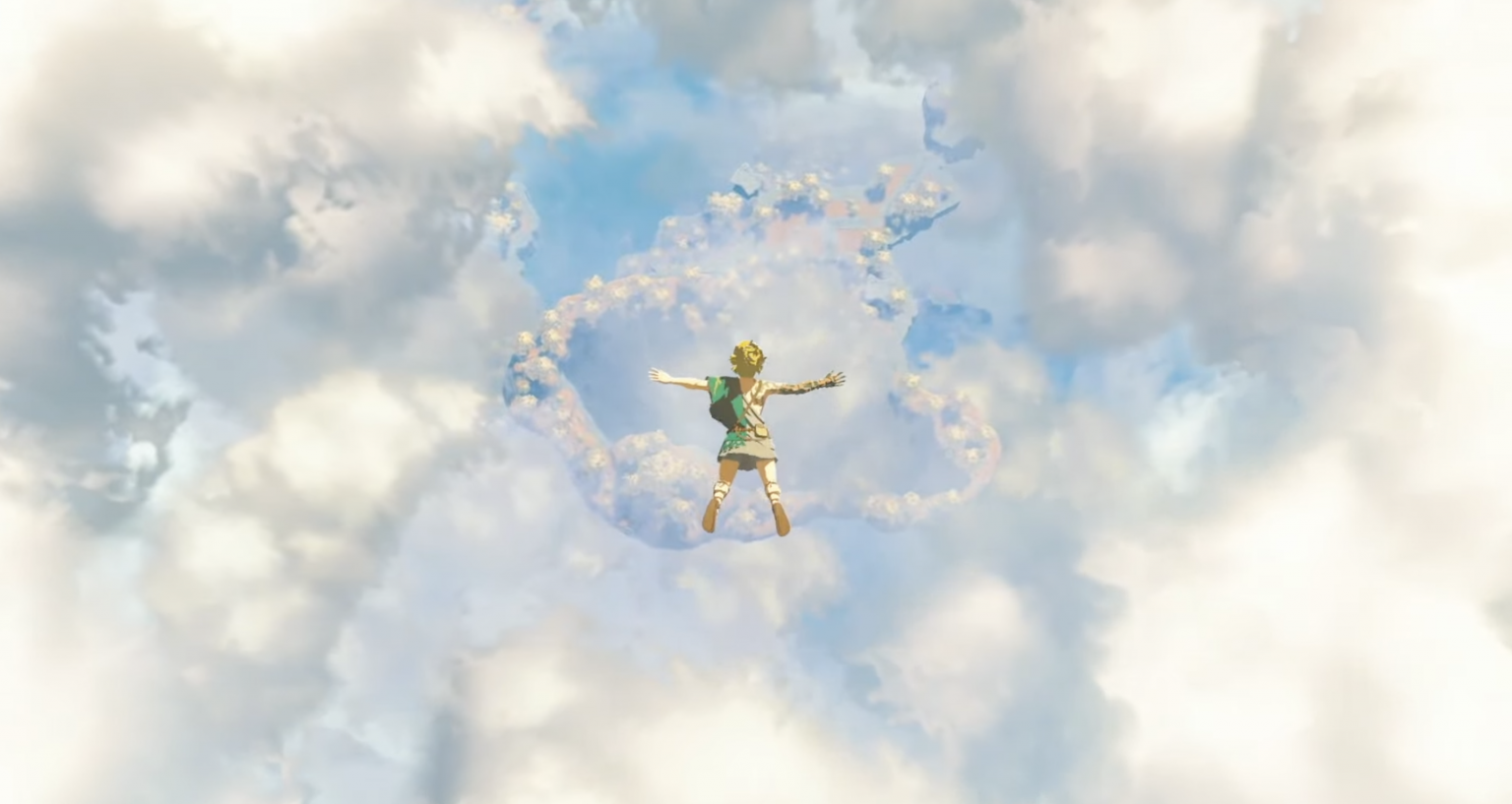 Today at E3 Nintendo covered a few different Zelda things. Of course the big news we’re waiting for is anything “Breath of the Wild 2.”

First thing they covered was “Skyward Sword,” but we’ve known about that for months.

There is a gaming watch coming out that will have the Nintendo version of “Legend of Zelda” 1 & 2 AND “Links Awakening.” Available November 12th.

And “Breath of the Wild 2” showed off some new footage. Not much to tell but it sure did look pretty. They also announced that it would be coming in 2022.