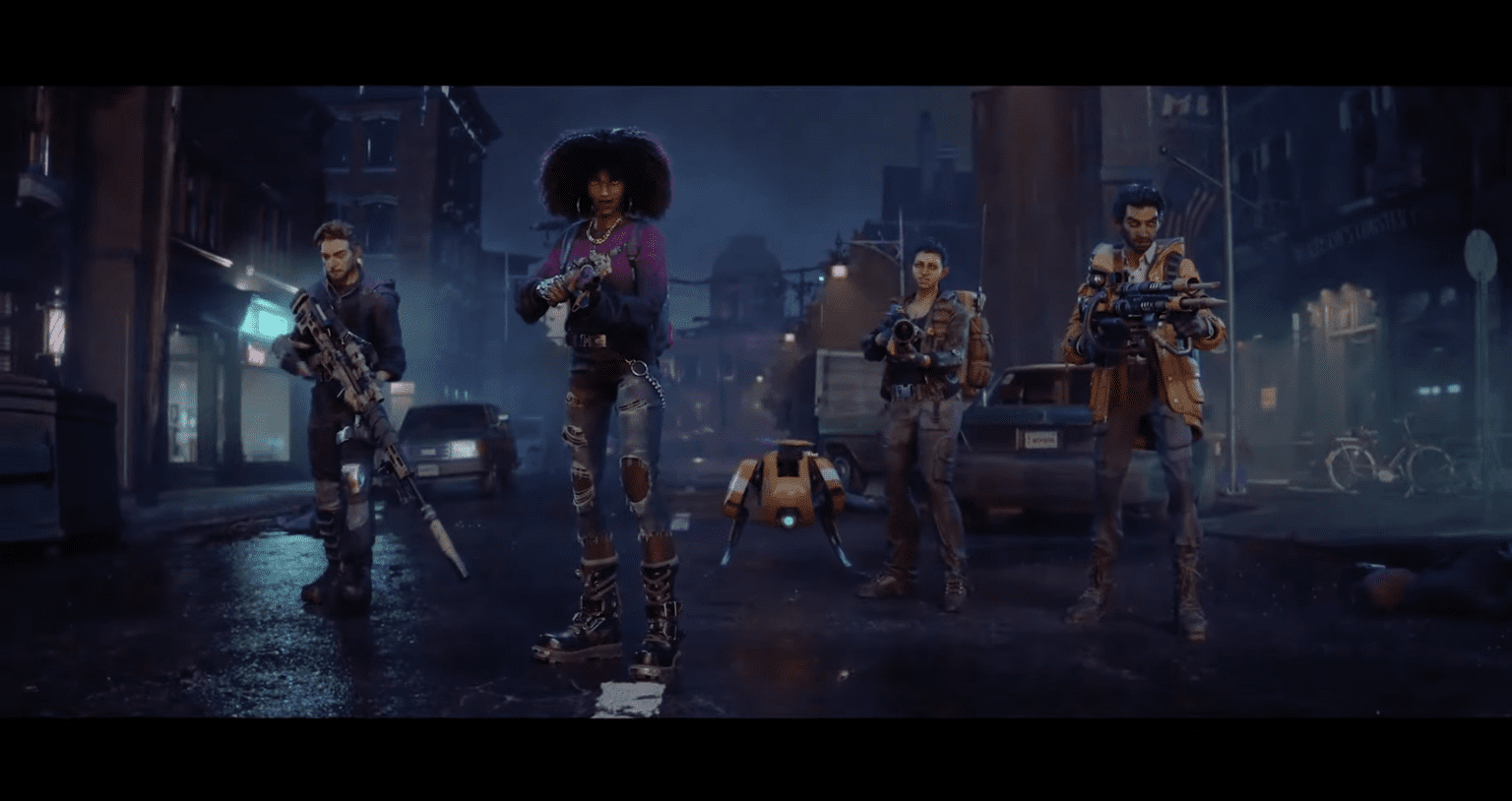 The quaint island town of Redfall, Massachusetts, is under siege by a legion of vampires who have blocked out the sun and cut the island off from the outside world. Trapped with a handful of survivors against diabolical enemies threatening to bleed the town dry, choose your hero from a diverse roster, grouping up with others to create the perfect team of vampire slayers. Redfall is an open-world co-op FPS being developed by Arkane Austin and will launch exclusively on Xbox Series X|S and PC in Summer 2022. Play it Day One with Xbox Game Pass.