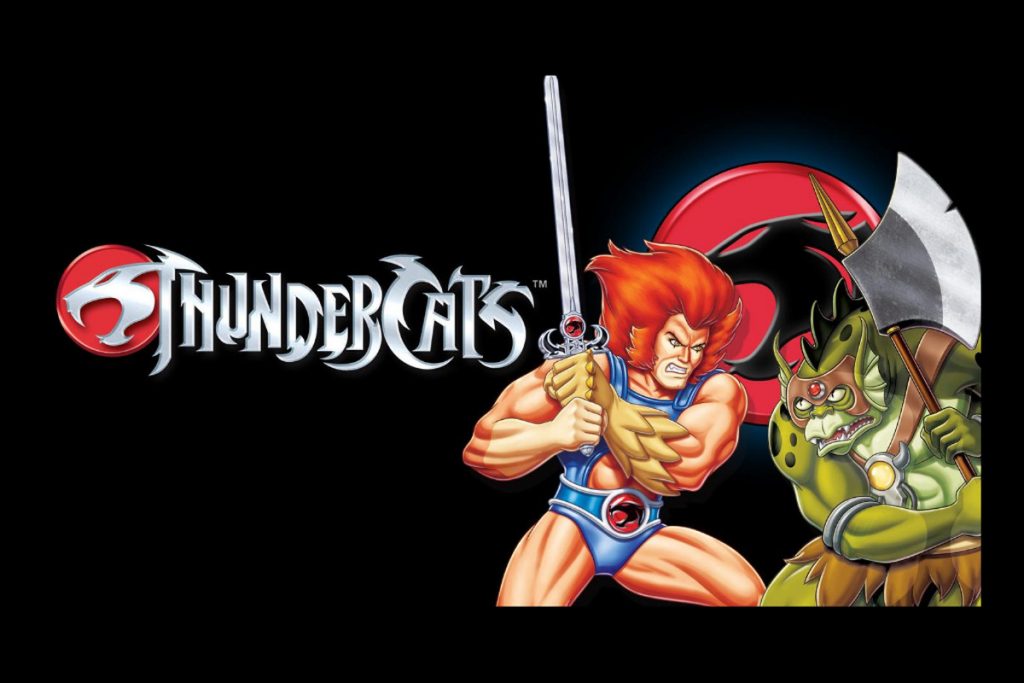 “Godzilla vs Kong” director Adam Wingard has been tapped to direct a film adaptation of influential 80s cartoon “ThunderCats” for Warner Bros. Pictures.

This news was originally reported by Deadline. Check out this interview the outlet did with Wingard about “ThunderCats” and other projects currently on his desk.

So far, not a lot is known about the project. Reports claiming the project will use a “ hybrid of CGI and animation,” rather than a straight animated or live-action, seem to be accurate.

We’ll let you know what else we hear about this project as it gets officially revealed.