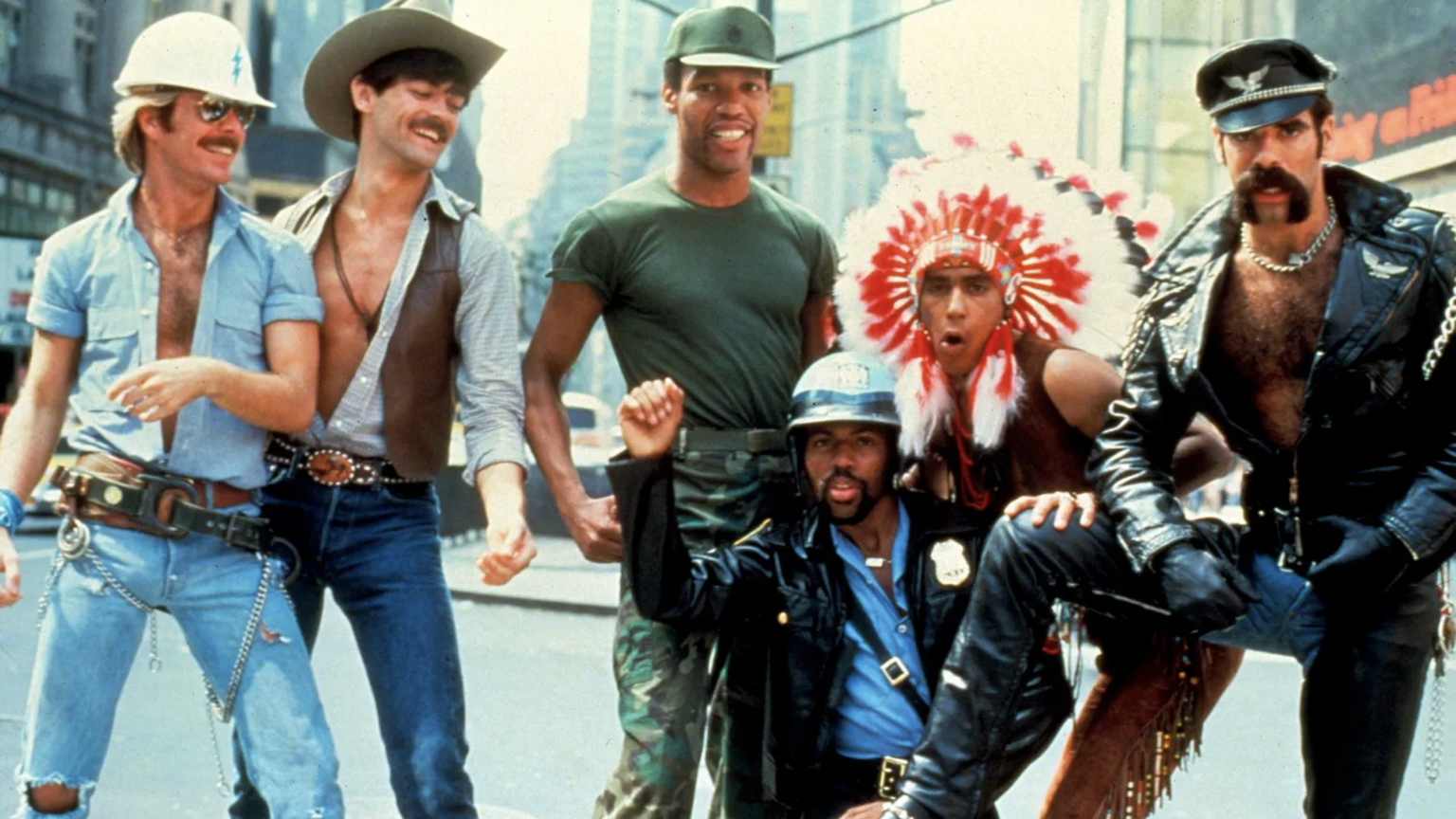 Victor Willis, the police man from the Village People, has made a statement about rejecting the induction of the group’s biggest hit. He says there is a lack of attention to the artists, and it singles out songs and albums. He spoke with TMZ about what the issue is with this seriously outdated practice.

While talking to TMZ’s Harvey Mason, Willis said that the Grammy Hall of Fame is “lacking,” and “not taken seriously by the recording academy.”

The GRAMMY Hall Of Fame was established by the Recording Academy’s National Trustees in 1973 to honor recordings of lasting qualitative or historical significance that are at least 25 years old. Inductees are selected annually by a special member committee of eminent and knowledgeable professionals from all branches of the recording arts.

Even when you go to the Grammy Hall of Fame Website results are listed in alphabetical order by song title. Then you get the name of the artist, the album and year and weather or not it’s the album or song that is being honored. It’s a bad practice that many musicians are calling out including The Weeknd.

Willis says that another part of the problem is that during the Grammy Awards, there is no mention of the group, and there’s no induction ceremony. It’s like if a tree falls in a forest and no ones around to hear it does it make a sound? So if a song is inducted and the group isn’t inducted or mentioned can it really be honored?

He calls the entire thing an insult and the Village People want no part of it until things change. Adding that when his group releases their latest album this year that they likely won’t even submit it for consideration. Willis says the Grammys should, “show respect for classic artists who built the recording business.”