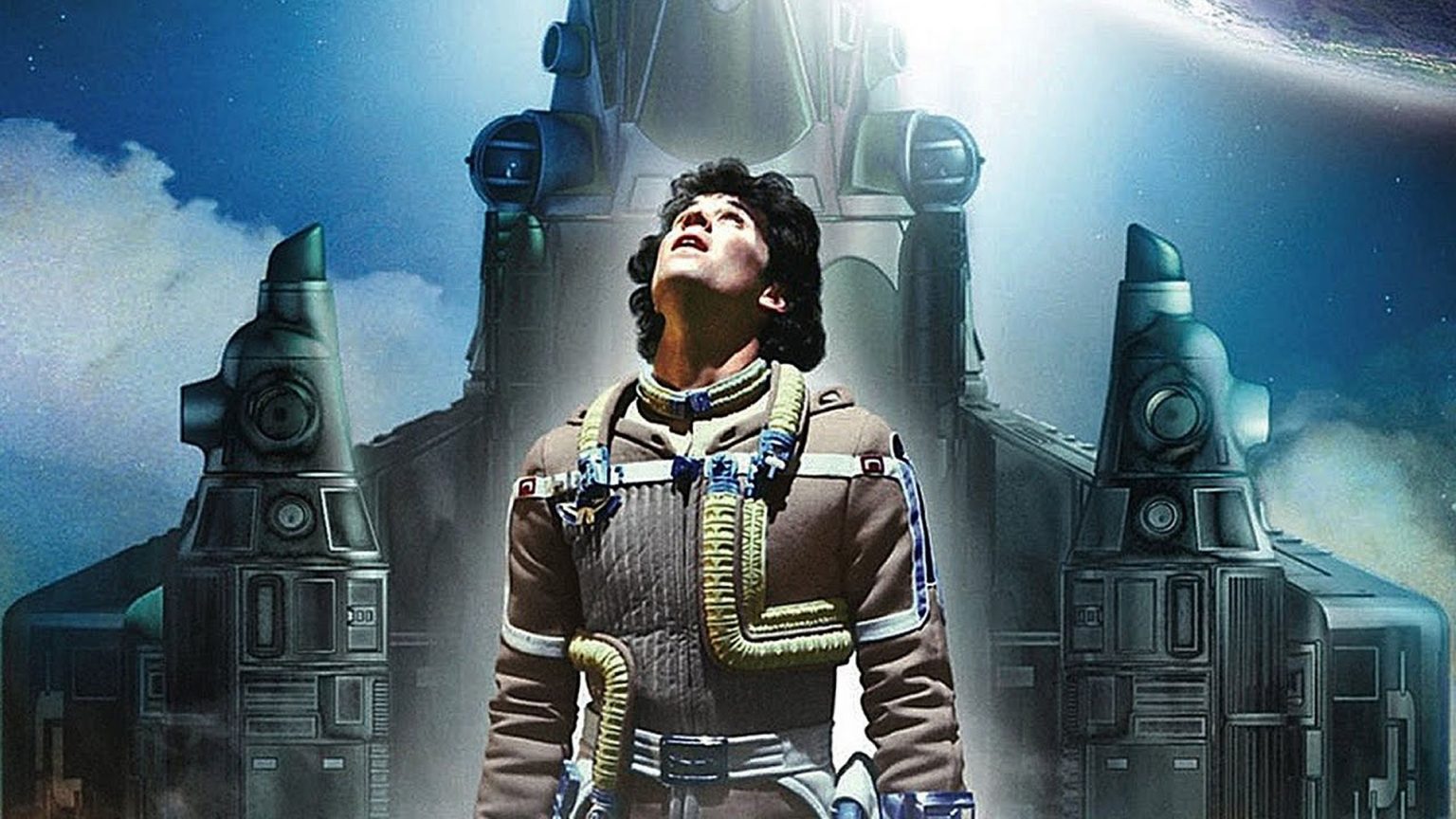 We want to start by saying we adore the idea of “Rogue One: A Star Wars Story” writer Gary Whitta helming a sequel for “The Last Starfighter.” How freaking PERFECT would that be? The answer- VERY.

Earlier today, Whitta shared his concept pitch for the project on a Twitch stream on his channel.

“What I can tell you… is that we are, I believe, very, very close. Closer than anyone has ever been to making a new Last Starfighter movie, like right on the one yard line. After pushing the boulder uphill for many years we are very, very close. I can’t really say anything more other than that because there’s all stuff happening behind the scenes, there’s things I can’t tell you, but we’re very, very close and I believe it will happen.

“This was a huge, huge movie for me as a kid…It’s a fan favorite since the 1980s when it first came out, a lot of people from my generation remember it, love it. It’s very well loved in Hollywood as well, anytime I would go to a general meeting at a studio or a producer’s office they would say a common question you get asked, ‘So Gary if you could do anything what would you do?’ I would say ‘I would do Starfighter,’ and they would light up and say ‘Oh god yes we want to do that too.'”

Obviously, this is a project near and dear to our hearts, so we’ll let you know what else we hear about this possible project.