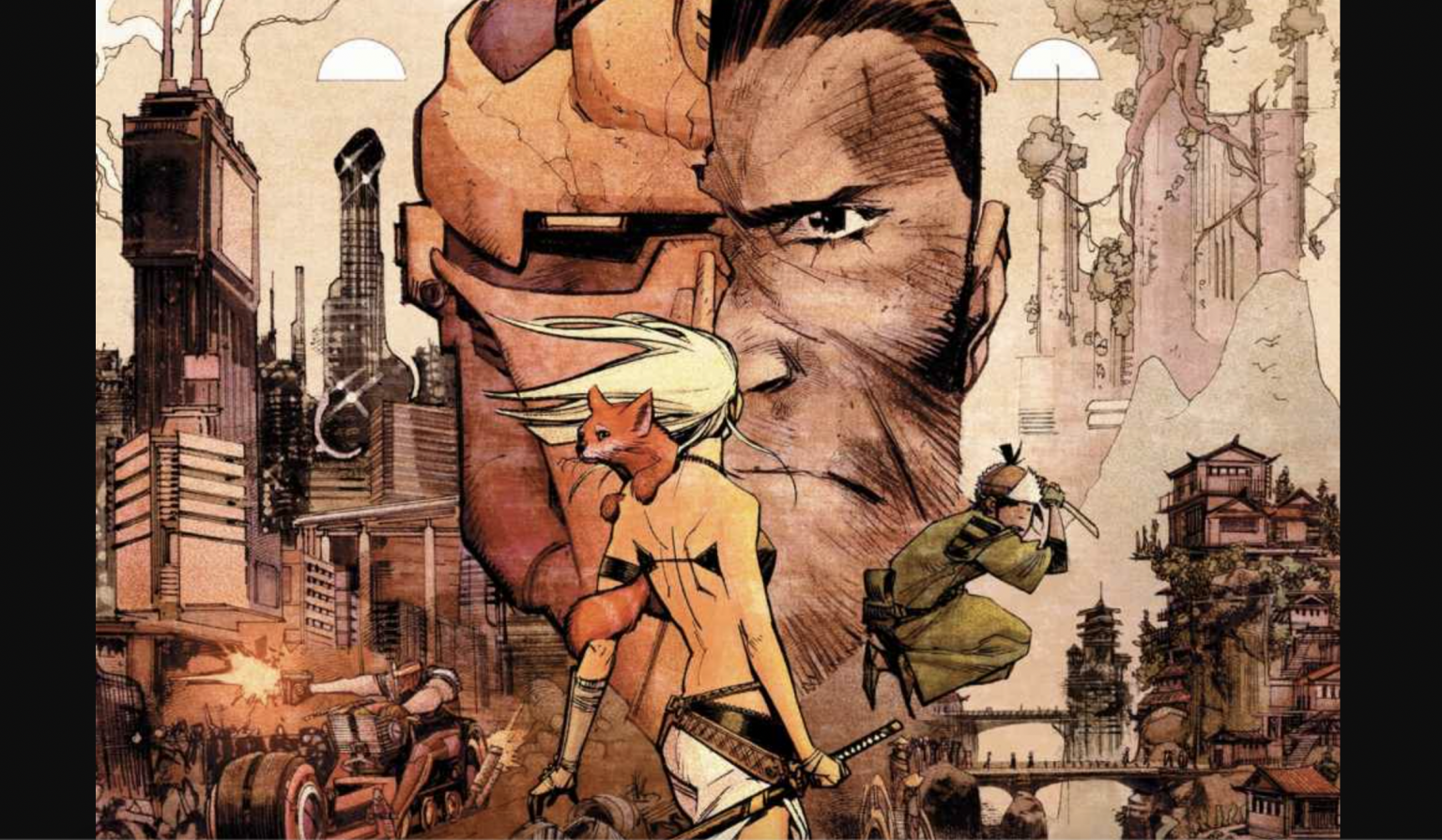 We are very pleased to report that Image Comics’ cyberpunk series “Tokyo Ghost” will be adapted as a feature film for Legendary Pictures. The other really exciting part of this news is that Cary Fukunaga (“No Time To Die”) will be directing.

“The Isles of Los Angeles 2089: Humanity is addicted to technology. Getting a virtual buzz is the only thing left to live for, and gangsters run it all. And who do these gangsters turn to when they need their rule enforced? Constables Led Dent and Debbie Decay are about to be given a job that will force them out of the familiar squalor of LA and into the last tech-less country on Earth: The Garden Nation of Tokyo.”

Science fiction comic “Tokyo Ghost” is set in 2089. It was written by Rick Remender, drawn by Sean Murphy and colored by Matt Hollingsworth.

Remender will be writing the script for Legendary’s project.

We don’t know much about Fukunaga’s vision for this film yet, but we’ll let you know what we hear about this and other projects.