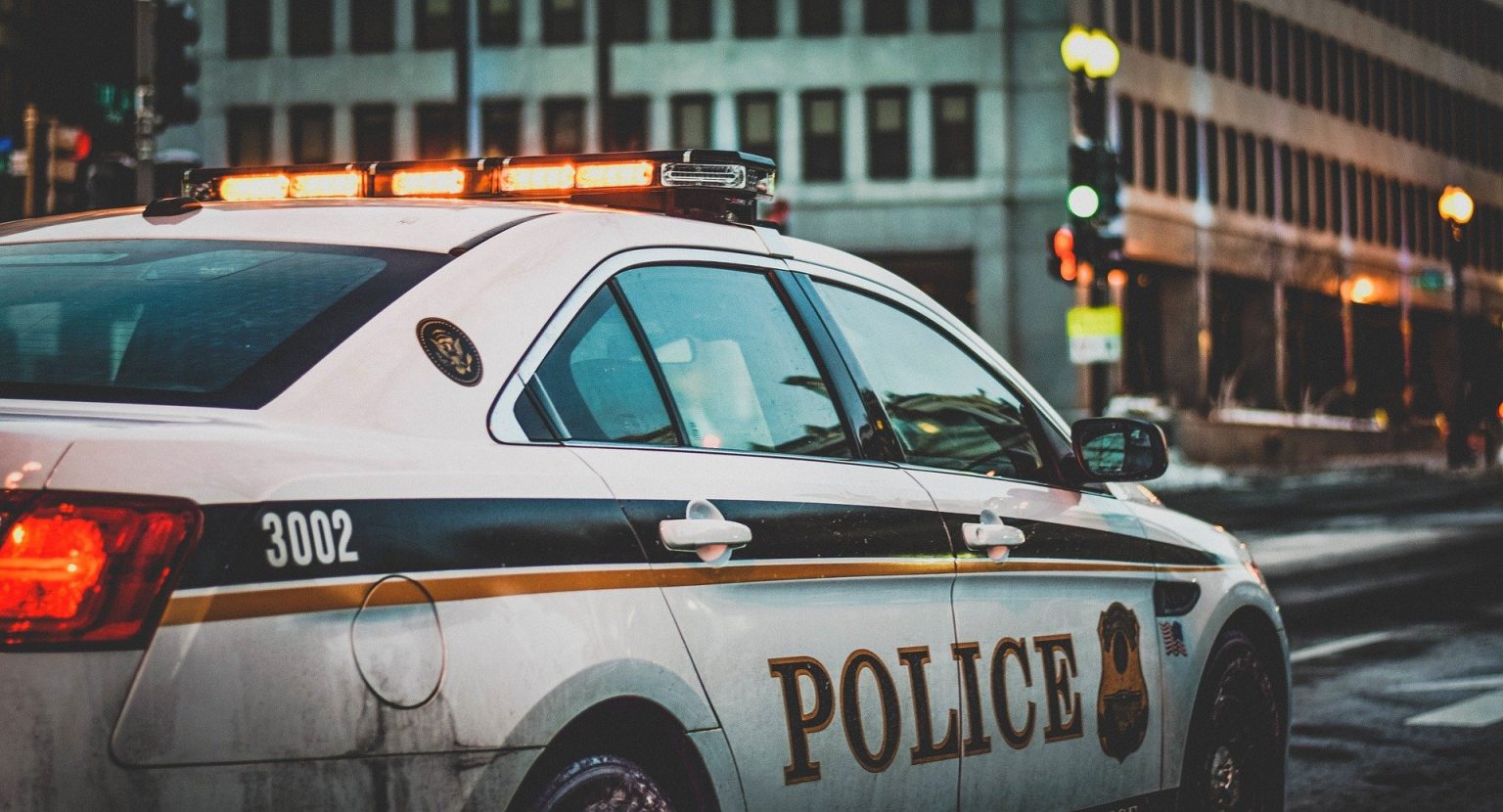 On Tuesday March 23rd, an Arizona Man stopped the transport of COVID-19’s vaccine. He reportedly ran the National Guard off the road in West Texas and held 11 of them at gunpoint.

During questioning, Larry Harris of Wilcox said that he did it because he thought that “a woman and child were being held prisoner.” He followed the caravan from a gas station and tried for miles to run them off the road. When that failed, he turned his van into oncoming traffic to stop them.

“Harris pointed a gun at a National Guard Soldier, identified himself as a detective, and demanded to search the vehicles,” Idalou Police Chief Eric C. Williams said.

He identified himself as a detective, (which is illegal btw see: Impersonating a police officer) and ordered the National Guard out at gunpoint. Police say that Harris had 3 loaded guns.

Where is he now?

He’s in jail at the Lubbock County Detention Center. Officially arrested for aggravated assault with a deadly weapon, unlawful carrying of a weapon, impersonating a public servant and interfering with Texas military forces. Bails set at $44,000 and the jail records list no attorney for him. Most likely he’ll have to be evaluated by a mental health professional.