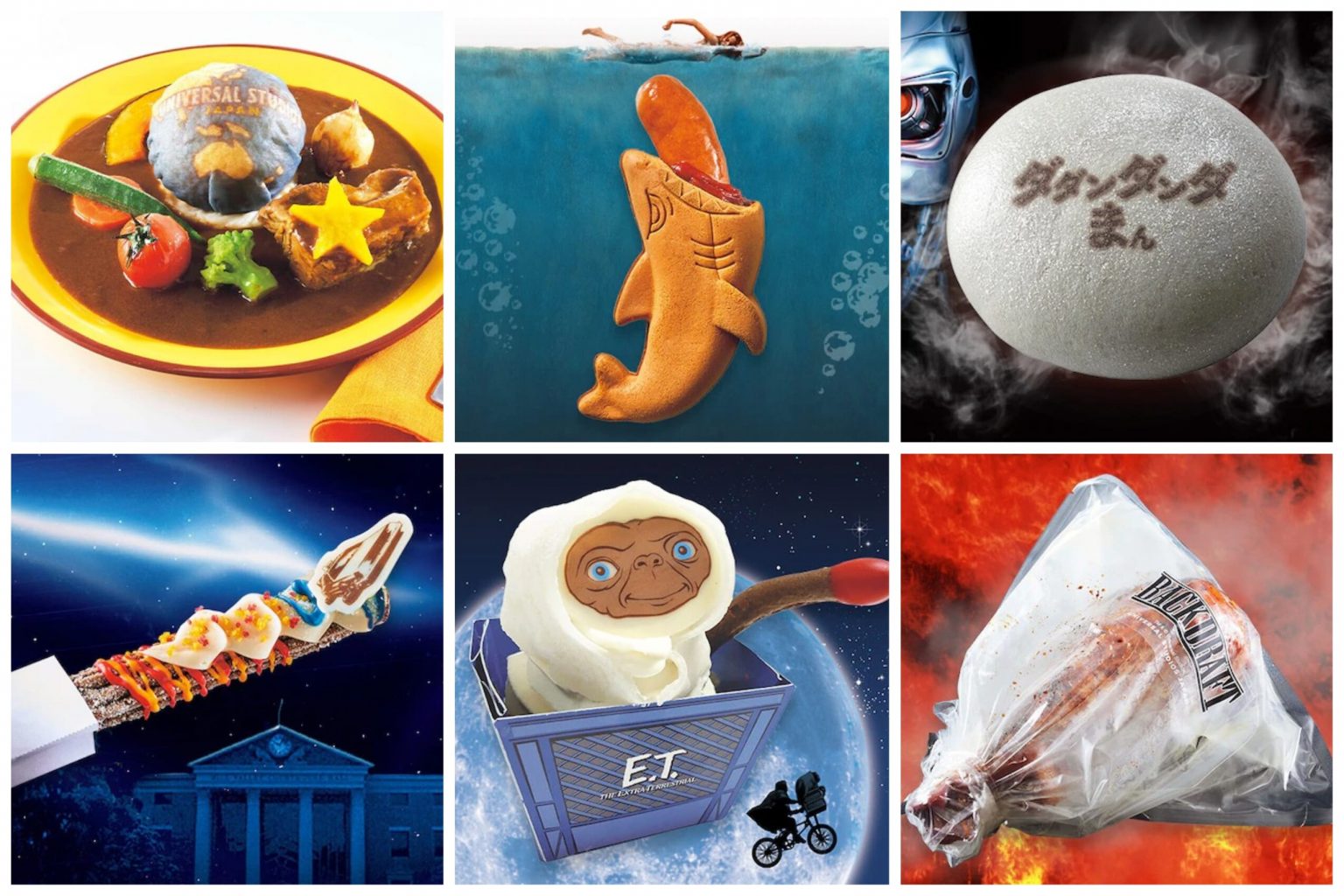 We’re pretty jealous that Universal Studios Japan has such an awesome menu to celebrate their 20th anniversary. Items like “Backdraft” themed smokey turkey legs, a “Jaws” hot dog, and other tasty cinematic treats.

Thanks to WDWNT for these photos:

Universal Studios Japan celebrates their 20th anniversary on March 31st, 2021 but these treats will be available starting March 12th.