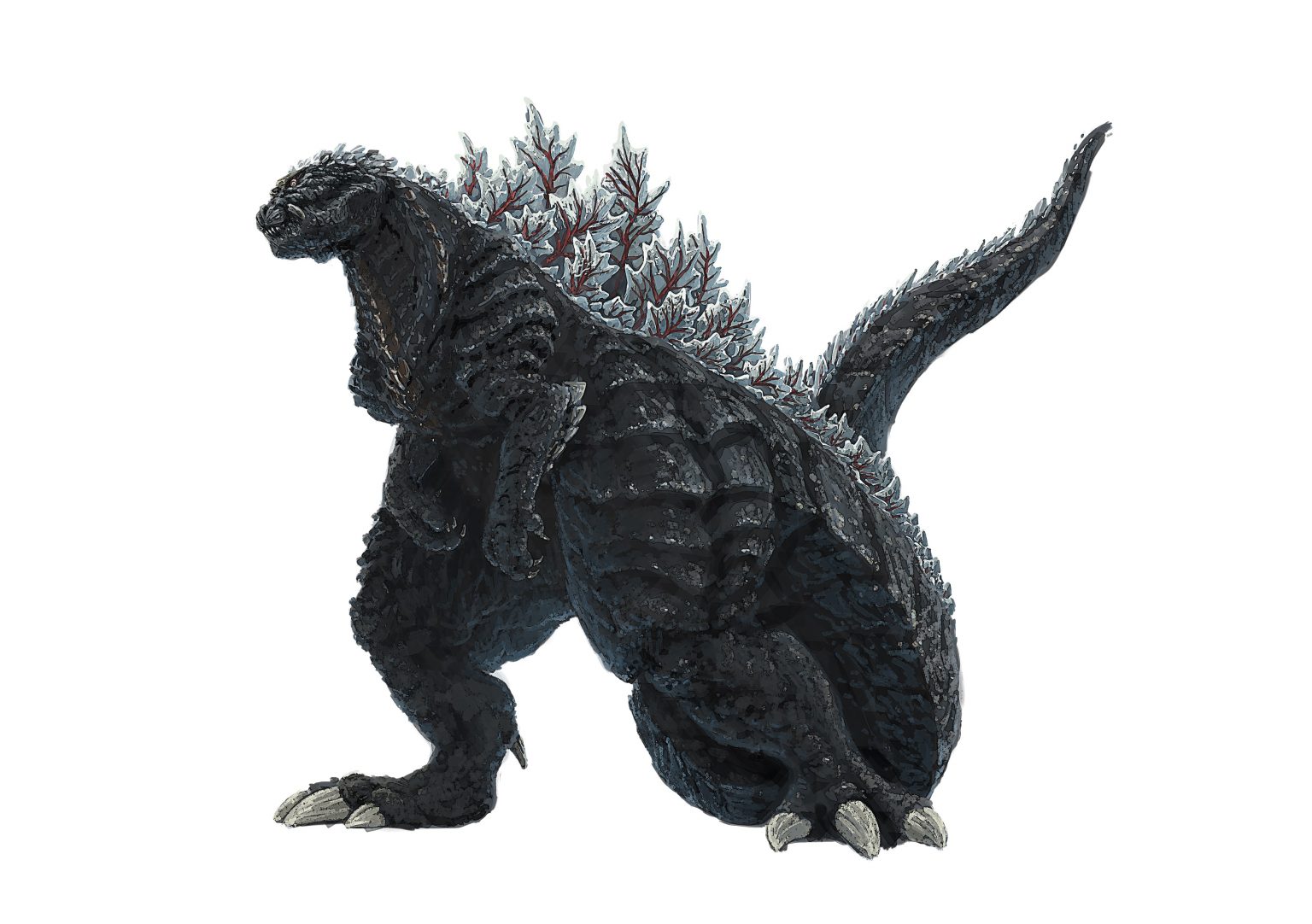 “Godzilla Singular Point,” the upcoming animated television series has unveiled the new look of the titular hero kaiju. Bearing a weighty, hulking new look partially reminiscent of the mighty monsters appearance in Netflix’s “Planet of the Monsters” trilogy, this new incarnation of Godzilla is still shrouded in mystery.

Legendary Studio Ghibli artist Eiji Yamamori did the design work for the new take on Godzilla, and Yuji Kaneko did the recent concept art.

Directed by Atsushi Takahashi, “Godzilla Singular Point” will follow the exploits of two young geniuses, Yun and Mei, as they encounter the strange and the unknown. Exactly how the King of the Monsters will function into this original tale is not yet known, but fan speculation is hot on how he’ll affect the lives of the human characters, and what inevitable enemies he’ll face along the way.

“Godzilla Singular Point” is set to release on Netflix in April 2021.