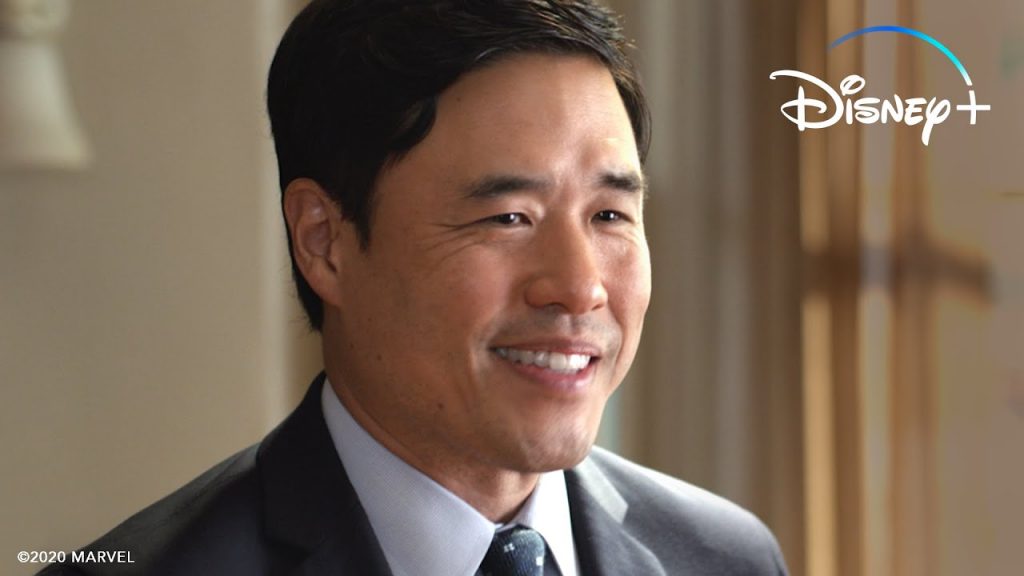 Watching “WandaVision” episode 4 was probably the highlight of my weekend. You must think that I don’t have a lot going on, and you might be right. But it’s also rare that you get such a perfect show that not only combines the movies that you’ve fallen in love with and branches out into television seamlessly. Seriously if you haven’t watched it or have been on the fence just take a leap. It’s episodic so you don’t have to binge everything and can take it nice and easy.

Anyway… while watching episode 4 a lot of people had the same idea and I’m wondering now if we the fans can make it happen. It’s not out of the ordinary to have something happen because the fans willed it(Hello Rosario Dawson as Ahsoka). Fans are calling for a new show with Randall Park playing his character Jimmy Woo that would be an episodic series and call back to the feel that the “X-Files” left us with.

Back in the 90’s the “X-Files” was an amazing show that all the sci-fi nerds would watch every single week. It was also one of the most highly rented shows when I worked at Hollywood Video/Blockbuster(yes I worked at both). The idea of Jimmy Woo going on missions to figure out what kind of weird anomalies are in the MCU would be interesting and very very satisfying.

Think about it! You could take any small happening in any Marvel Comic and just make an episode about it. They could even call it something like “Jimmy Woo in the MCU” and I would be happy. Others are posting on twitter with the same sentiments and I’m thinking we need to make this happen. #jimmywoointhemcu

I’d also love if they had Kat Dennings in the show with him but let’s just get this done first shall we?

What do you think about Jimmy Woo getting his own spin-off? Are you for it? Would you watch it? Tell us in the comments what you think!