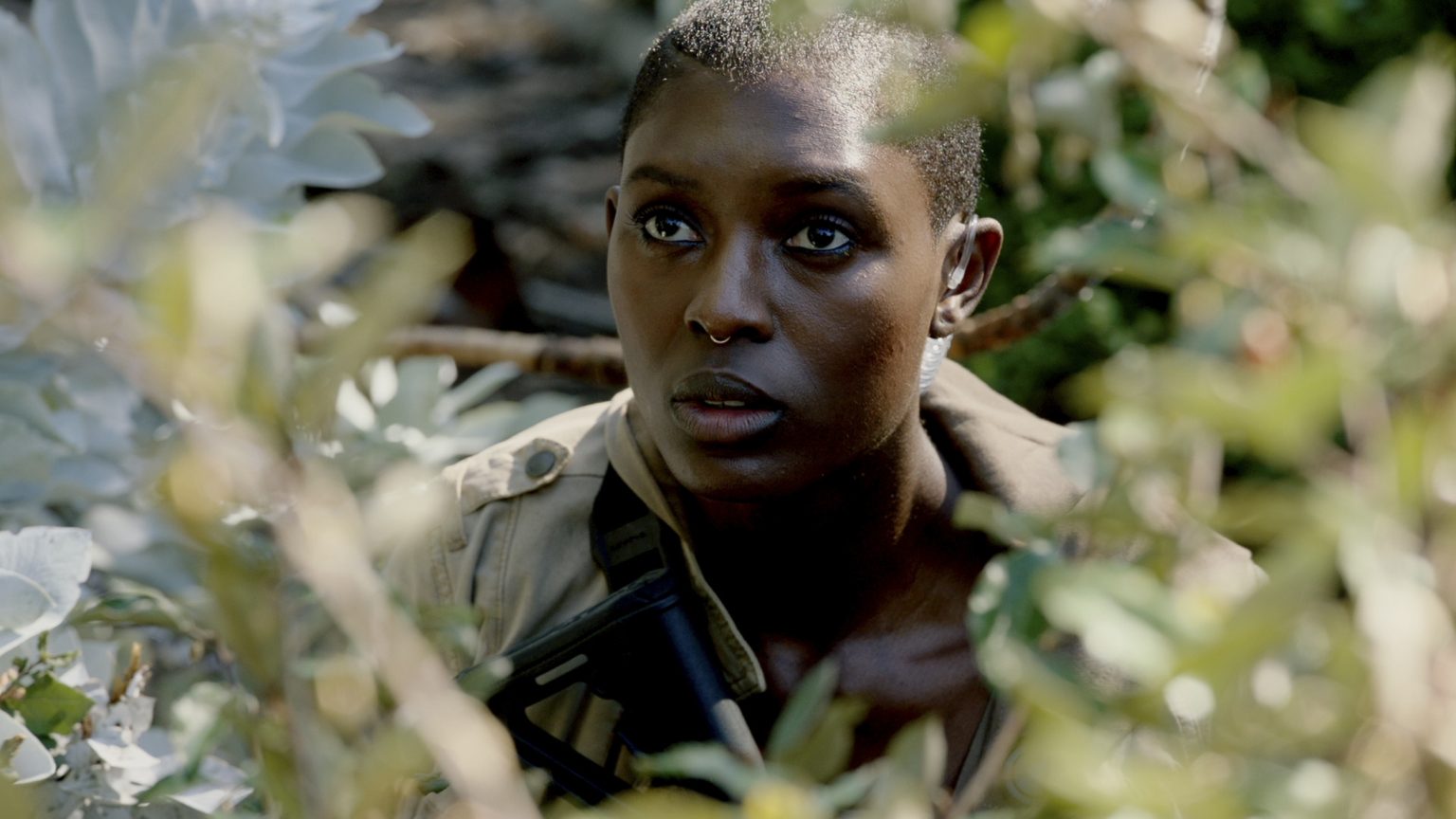 Sounds like we’ve got our first bit of “The Witcher” prequel series “The Witcher: Blood Origin” casting news from streaming giant Netflix!

Announced this morning, Jodie Turner-Smith (“The Last Ship,” “Nightflyers“) will be starring in the series as Éile, a fierce warrior with the voice of a goddess.

“Blood Origin” is set roughly 1,500 years before “The Witcher,” and will chronicle the creation and prototyping of the very first Witcher, as well as the actual conjunction of the spheres.

Éile is described as an “elite warrior blessed with the voice of a goddess,” who has left her clan and position as Queen’s guardian to follow her heart as a nomadic musician. A grand reckoning on the continent forces her to return to the way of the blade in her quest for vengeance and redemption.

This isn’t the only spinoff Netflix is working on, either. There will also be “The Witcher: Nightmare of the Wolf,” an animated tale about Witcher Vesemir, mentor to Henry Cavill‘s Geralt of Rivia.

We’ll let you know what else we hear about casting, possible production start, and when the next season of “The Witcher” will hit Netflix. Season 1 is available to stream now.