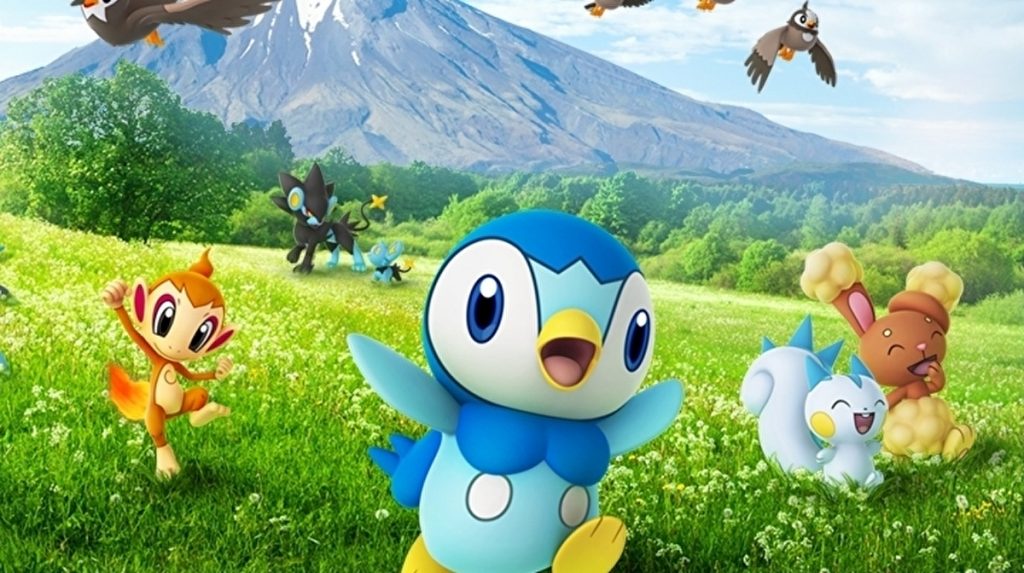 It’s time for the Sinnoh region to shine in “Pokémon GO!” Earlier today, the special Sinnoh celebration event went live. From now until January 17, trainers will see Sinnoh Pokémon appear more frequently in the wild. Additionally, trainers will get a chance to participate in a ton of additional content.

During the event, the following Pokémon will appear more frequently in the wild:

If you are in desperate need of some candies for powering up or evolving, then now is definitely the time. We found at least four Skorupi in less than ten minutes of playing today. You’ll also want to check out the various Raid Bosses available during the event. Shinx, Gible, Lopunny, Hippowdon, Lumineon and Heatran are just a few of the bosses that will be frequently spawning during raid hours. Mega Raids will feature three Pokémon: Mega Charizard Y, Mega Blastoise and Mega Abomasnow.

You’ll also want to walk as many eggs as possible over the next few days. 5 km will be hatching:

Of course, like most events, players will also be able to complete a special Collection Challenge. Doing so will net you some Stardust, a Magnetic Lure, and 15 Ultra Balls. Additonally, the next Community Day is happening on Saturday, January 16. This time the spotlight will be on Machop with a high chance to obtain a shiny version. If you evolve it to Machamp during the event, it will learn the Dark-type move Payback.

You can read the full breakdown of the event here.