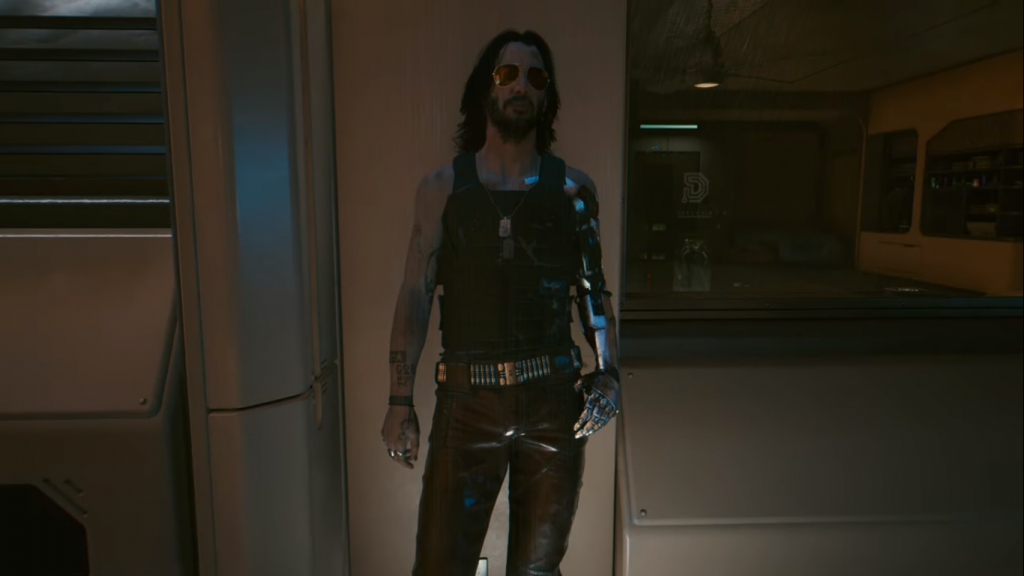 “Cyberpunk 2077” has seen a ton of issues since launch. While console players suffered from a slew of problems, PC players largely dodged these same issues. That is until a rather serious PC-exclusive bug was suddenly discovered. Apparently, the game was corrupting save files over 8MB size and rendering them useless. Thankfully, CD Projekt Red has finally fixed this game-breaking issue.

Previously, CD Projekt Red’s response to this issue was lackluster at best. The company recommended that players return to an earlier save and minimize their inventory. This meant that players had to get rid of a ton of their crafting and inventory materials just to avoid losing their game. Additionally, the company made no promises of a hasty fix to the issue. Instead, they simply said that “the save file limit might be increased in one of the future patches.”

However, thanks to the 1.06 hot fix released yesterday the issue is finally resolved. Players can now hoard as many items as they desire without fear of losing their save data forever. Unfortunately, this fix does not save any files that were previously corrupted by the bug though. Those files are lost to the abyss. It’s disappointing news for players who put a ton of hours into the game just to have to start all over again.

This latest patch weighs in at a hefty 1GB in size. In addition to the save file corruption, it also fixes a few other minor issues. These include fixing memory management and stability for consoles. Ideally, this means less game crashes. So make sure to update your game as soon as possible.