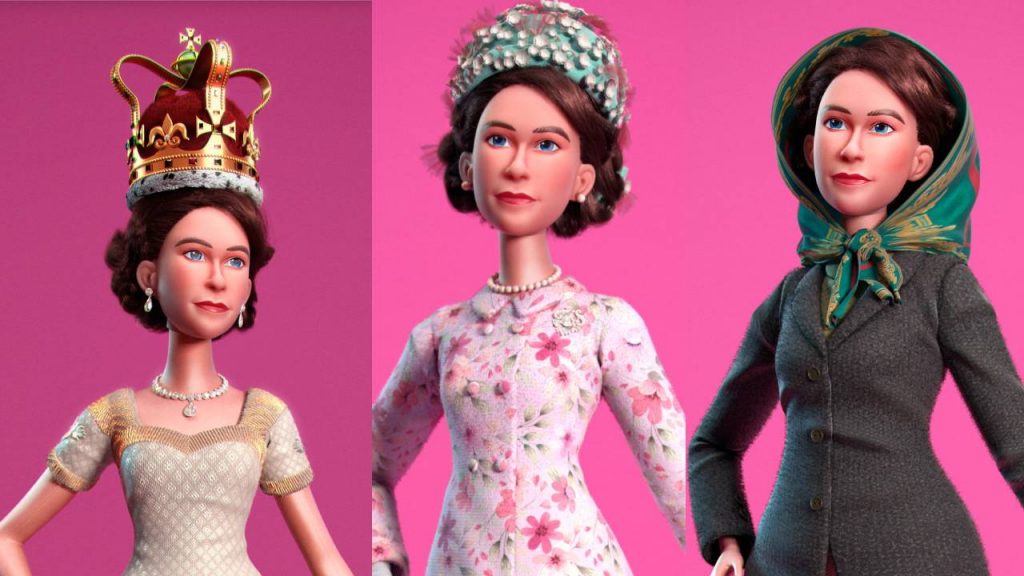 Whether you’ve been binging “The Crown” like I have or are just and Anglophile at heart these dolls are something to be admired. Newly designed Her Royal Majesty Queen Elizabeth II dolls show off some of her most famous styles ranging from 1945-2016.

Two style icons from opposite sides of the Atlantic entered the public imagination in the 1950s and continue to wield fashion influence today.

TheToyZone decided to see what happens when Her Royal Majesty’s most memorable looks merge with the world’s most iconic toy: The Queen of England meets Barbie!

Each has dressed for their times for over six decades, without ever following the fashion crowd. And each has been held up as a feminist icon, in their unique way.

1987: Order of the Thistle Service