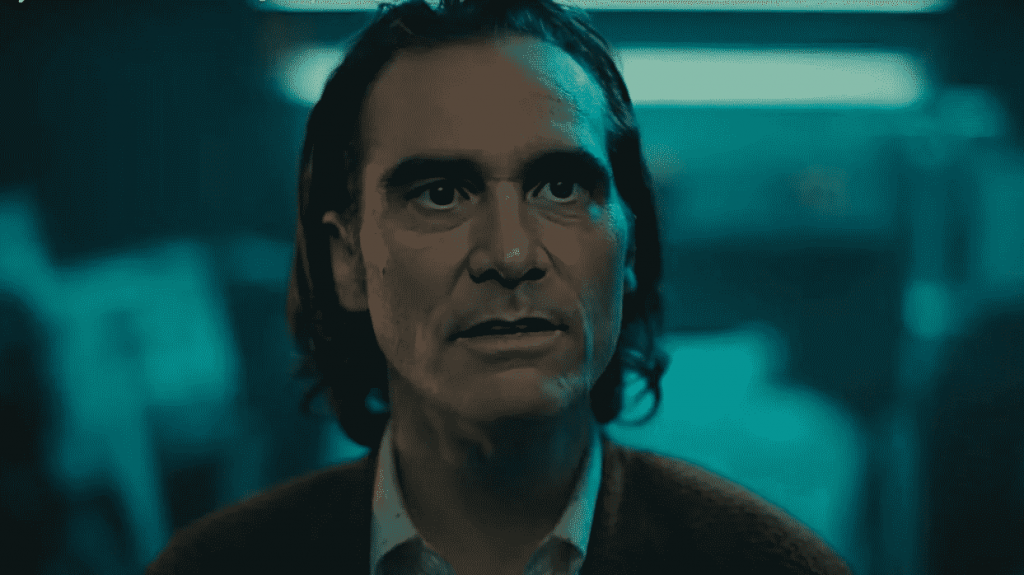 Wanna See Jim Carrey as Joker in a Deepfake Video?

Joaquin Phoenix may have gotten an Academy Award for his portrayal of The Joker, but have you ever wondered what Jim Carrey would look like in the role? Enter this new deepfake.

Thanks to Stryder HD on YouTube, now we know how it would look:

In my opinion Jim Carrey can do no wrong in the world of cinema, he has done everything from drama to Dumb and Dumber, and has not failed yet. He will always be one of my favorite actors so this week I have turned him into Joaquin Phoenix’s iteration of “Joker”. I have also done some voiceover work in this one to change the voice. I hope you all enjoy the deepfake concept trailer and enjoy much more content coming soon!

Carrey already played one of the most iconic roles in the DC universe- Edward Nigma, aka The Riddler. He played it in one of the most underrated Batman films (IMO) “Batman Forever.” It was one of the roles that first introduced me to him since I wasn’t quite old enough for my parents to let me watch “Ace Ventura.”

If he had played Joker, we surely would have seen a much different portrayal. Maybe he would have played it more silly? Whatever the case I’m glad that it went to Phoenix, because we got a gem of a movie. A dark gritty film about someone suffering from psychosis and psuedobulbar affect.