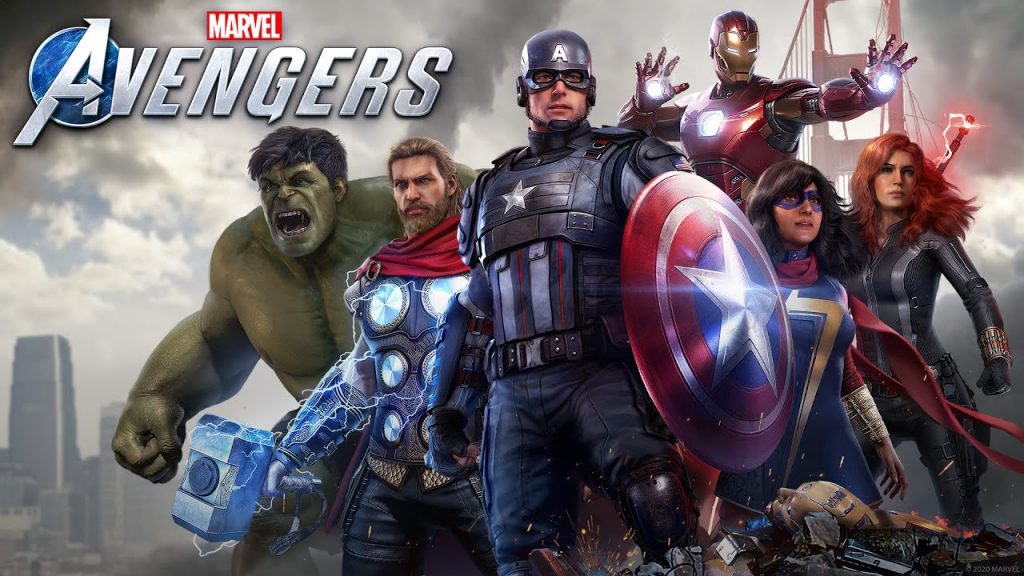 It’s no secret that the “Avengers” video game by Crystal Dynamics, produced by Square Enix has had a rough road from the outset. The game has been plagued by poor reception from both critics and players alike, and continues to be plagued with countless bugs and lack of content. With empty promises from Crystal Dynamics and nothing new in the game for months, it should come as no surprise that the game as netted huge losses for Square Enix in their most recent quarter reports.

There are varying reports of the total loss, but Square Enix has sited upwards of $60 million losses, largely due to the lackluster Avengers game. The latest claim from industry analyst David Gibson is that the game cost over $100 million to make and only sold 3 million copies. That is a massive dip especially considering that a majority of those sales were meant to make up the cost of the game.

Perhaps what is most concerning is that to anyone who has played and is still playing (there are a very few) it doesn’t feel like a $100 million game. Bugs and long load times aside, the game is mindlessly repetitive, sometimes forcing the player to play the exact same level multiple times in the same day for daily challenges. And its gear system is average at best, never assisting creating appropriate builds for characters and more often than not, always being broken down into the resources. With practically 0 variation in gameplay, a infinite layer of bugs on top makes players wonder where all that money went.

Additionally, Crystal Dynamics and Square Enix aren’t new developers trying to create new gaming concepts. They are major players in the world of game developing and more than capable of creating strong, playable games. Furthermore, multiplayer and looter shooter games aren’t new concepts, as countless games have masters both of these gaming elements. So far two major companies to get simple game mechanics so wrong while pouring money into a game only to lose it all is both shocking and disappointing.

There are ways that Crystal Dynamics can fix the game. Single player content, more story modes, variations in missions and bosses and additional characters are all ways to improve the game for old and new players. But with so much money lost by Square Enix, one has to wonder if it’ll even be worth the investment. With less than 2000 players on at any given time internationally, the creators may end up having to abandon their promises of a better game and eat their losses.