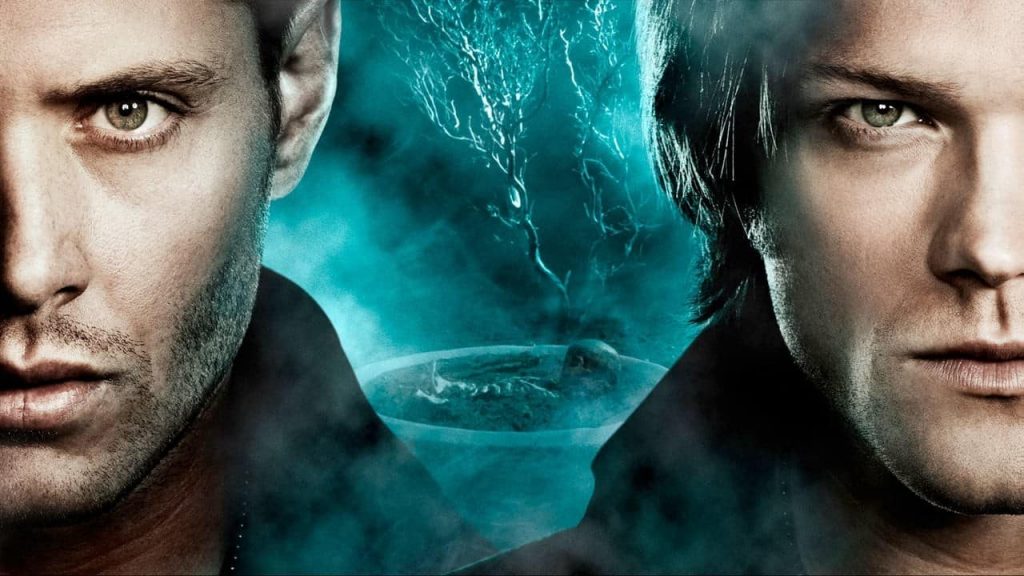 As it turns out, the phrase “death comes for us all” rings true even in the world of “Supernatural” where it seems to be more of a mild inconvenience than a definitive truth. This time however, “Despair” proves that not only are we end the game, but death (both figuratively and literally) are coming for many.

Unlike the last 14 seasons, many of them feel permanent this time. Episode 18 takes an emotional toll on even the most casual of viewer, and while it borrows heavily from other long standing narratives, it still packs an emotional punch that is sure to wet some eyes despite how obvious the lead up is.

“Despair” picks up right where the last episode “Unity” left off. Jack is on the verge of going full nuclear, Chuck disappears to continue his path to destruction, and Sam and Dean and Cass are left to watch their beloved nephilim die. Of course, Death arrives to show her true colors, and as suspected goes rouge against the gang and the empty. Realizing they are once again alone against gods and monsters, they set out to end Death’s reign once and for all, only to discover that Chuck isn’t even close to being done wreaking havoc on their earth.

There is a lot to unpack in this episode, and with only two left, you can feel the race toward a conclusion that has a lot to wrap up neatly. “Supernatural” needs a definitive conclusion over a satisfying one, and “Despair” doesn’t really solidify either.

For starters, episode 18 from a narrative perspective feels the least unoriginal “Supernatural” has been a long time. Not to give anything away, but “Despair” feels like a shot for shot remake of “Infinity War” right down to allies being snapped out of existence into dust and their very own Spiderman/Ironman moment. I’m aware that the MCU conclusion has reshaped stories for what will probably be generations to come, but for “Despair” to be so blatant in its repackaging is pretty disappointing.

Despite these glaring ripoffs, episode 18 isn’t a bad episode. In fact, it actually moves rather quickly without feeling rushed, and wraps up some hanging threads while managing to not bring us any closer to others. But where “Despair” really shines is with Castiel (Mischa Collins) who gives perhaps one of the most heartfelt performances of his entire tenure on the show. Even if you see it coming, Collins delivers with such passion and heart you can’t help but tear up watching him. He’s been through as much and has lost as much as both Sam and Dean combined, and getting to seem finally discover who he is really is beautiful.

What “Despair” ultimately does is prepare “Supernatural” fans for goodbye. Each previous episode has served a reminder of what we’ve come to love about the show, but now we’re staunchly reminded of what we’re having to leave behind. Death may really be the end this time, and while Sam and Dean and find themselves pulling another miracle to save the world one more time, “Despair” wants us to at least remember that not everyone is going to make it out alive this time around.

I will say that if next week’s episode “Inherit the Earth” is a time heist, the showrunners and I are gonna have a long talk about plagiarism.