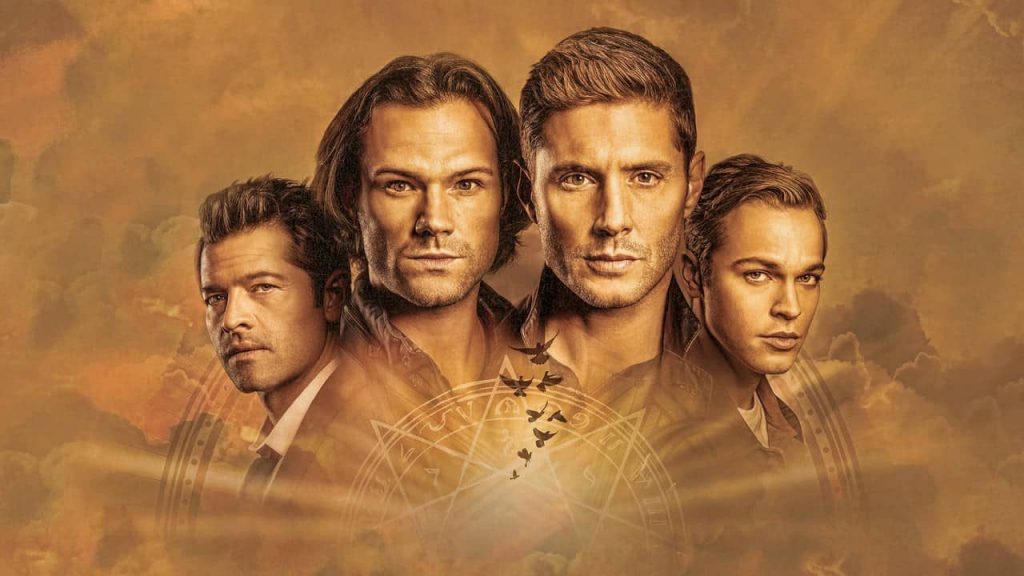 Turns out, the showrunners knew exactly what they were doing the last 3 episodes of “Supernatural.” “Unity” is exactly what viewers knew was coming and emphatically puts us all on notice that it’s go time. After spending much of its time reminding us of what we’ve had for years, “Unity” digs in to what we’re going to miss. In classic “Supernatural” fashion, things aren’t always what they seem, and the best laid plans paved with good intentions lead to some unexpected and dark places.

The episode begins with Amara, enjoying the finer things in life in Iceland and witnessing Chuck’s return as stars fall from the sky. “Unity” ironically spends the rest of the time separating our characters, with each scene changing perspectives as they head into the final stages of Death’s plan to kill Chuck and Amara. As each new journey inevitably brings them closer together, their discoveries may alter the outcomes set by the powerful. Sam and Dean may just find themselves against the world once again, taking on would be friends and foes side by side like the old days.

“Unity” packs an emotional punch, one beyond the nostalgia of the last monster hunt or the last flashback episode. It also feels carefully crafted, not just in its choices of pacing and storytelling and its cast dealing with the brink of apocalypse, but even in its costumes. It can’t be a coincidence that scenes with Chuck and Amara together juxtapose their color schemes with their clothing. Amara, a being of darkness, dons a bright gray and white outfit, while Chuck, the all powerful God light dons a dark maroon suit. These subtle choices add to the overall weight of “Unity” and add an extra layer to the final “Supernatural” episodes.

There’s a lot going on in “Unity,” much of which can’t really be unpacked without spoiling the episode. But “Supernatural” is accustomed to this kind of storytelling. Fans shouldn’t be surprised to be led to believe in a fool proof plan only to have the rug ripped out from underneath them. Admittedly, the challenge after “Unity” is wrapping it all up in the 3 remaining episodes. While the show isn’t in unfamiliar territory just yet, “Unity” only heightens both the anticipation and expectation simultaneously.

For now, we can take comfort in the fact that “Supernatural” and its showrunners seem to be prepared for whatever comes in the next few episodes. “Unity” serves as the point of no return the Winchesters. Whatever happens now, there’s no turning back for Sam and Dean and friends. I’ll say it again because it bares repeating, but for “Supernatural,” it’s go time.